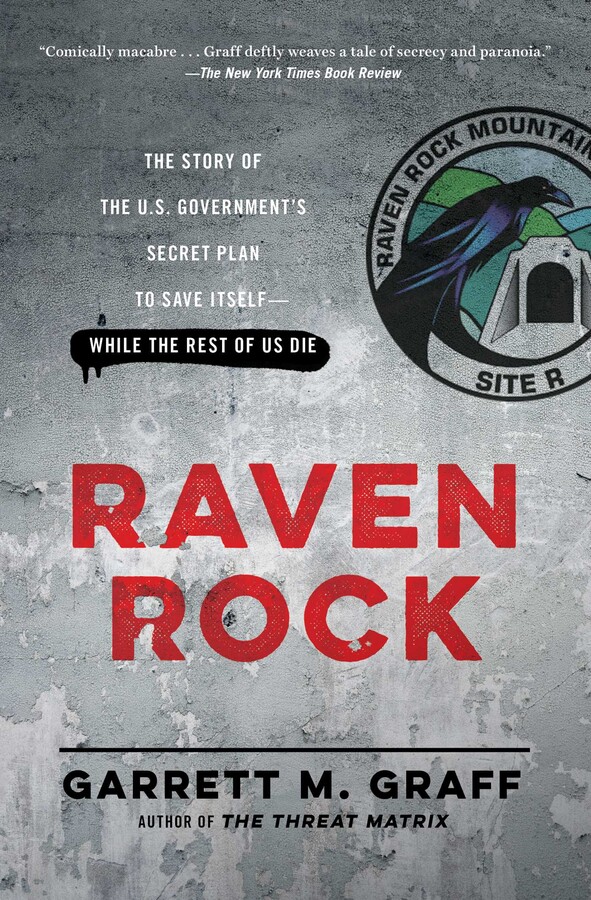 The Story of the U.S. Government's Secret Plan to Save Itself--While the Rest of Us Die

The Story of the U.S. Government's Secret Plan to Save Itself--While the Rest of Us Die