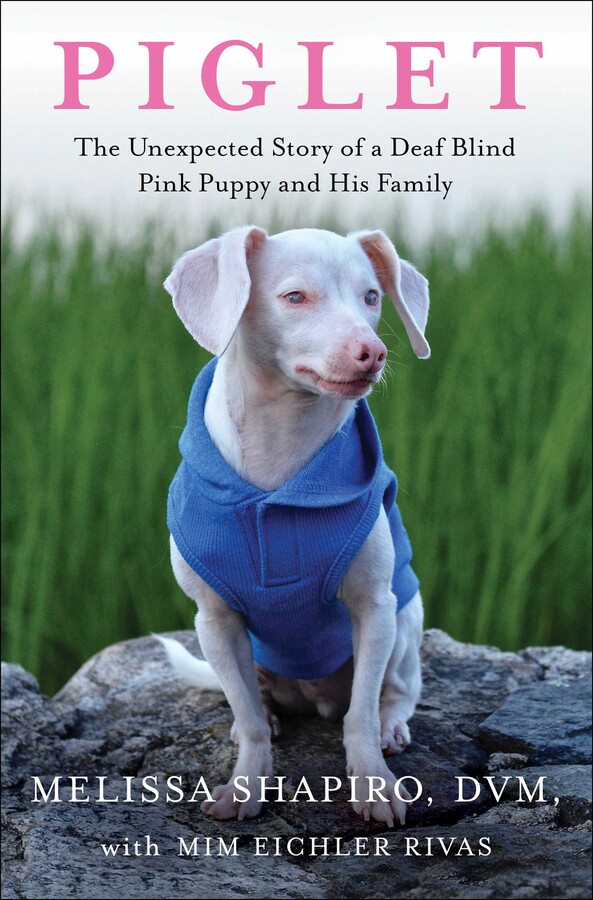 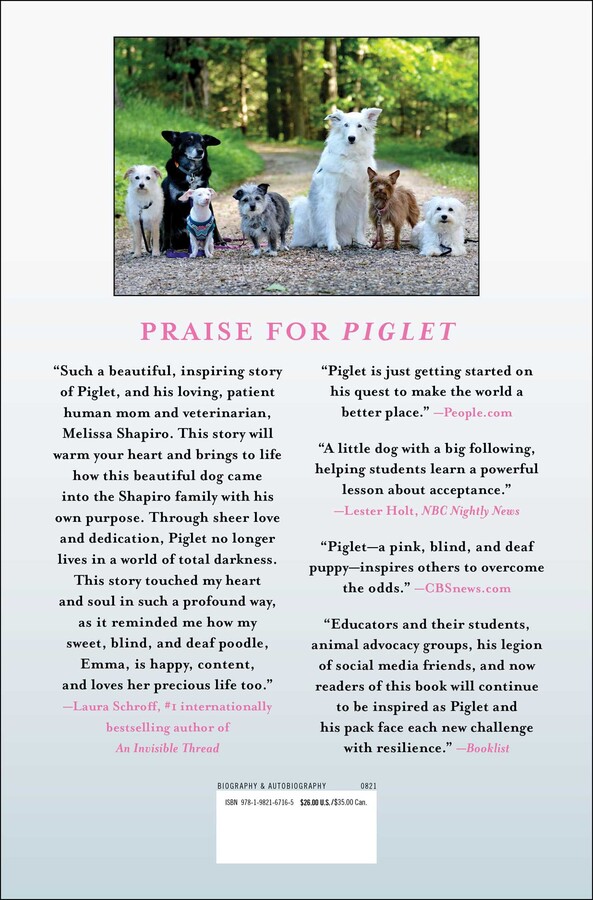 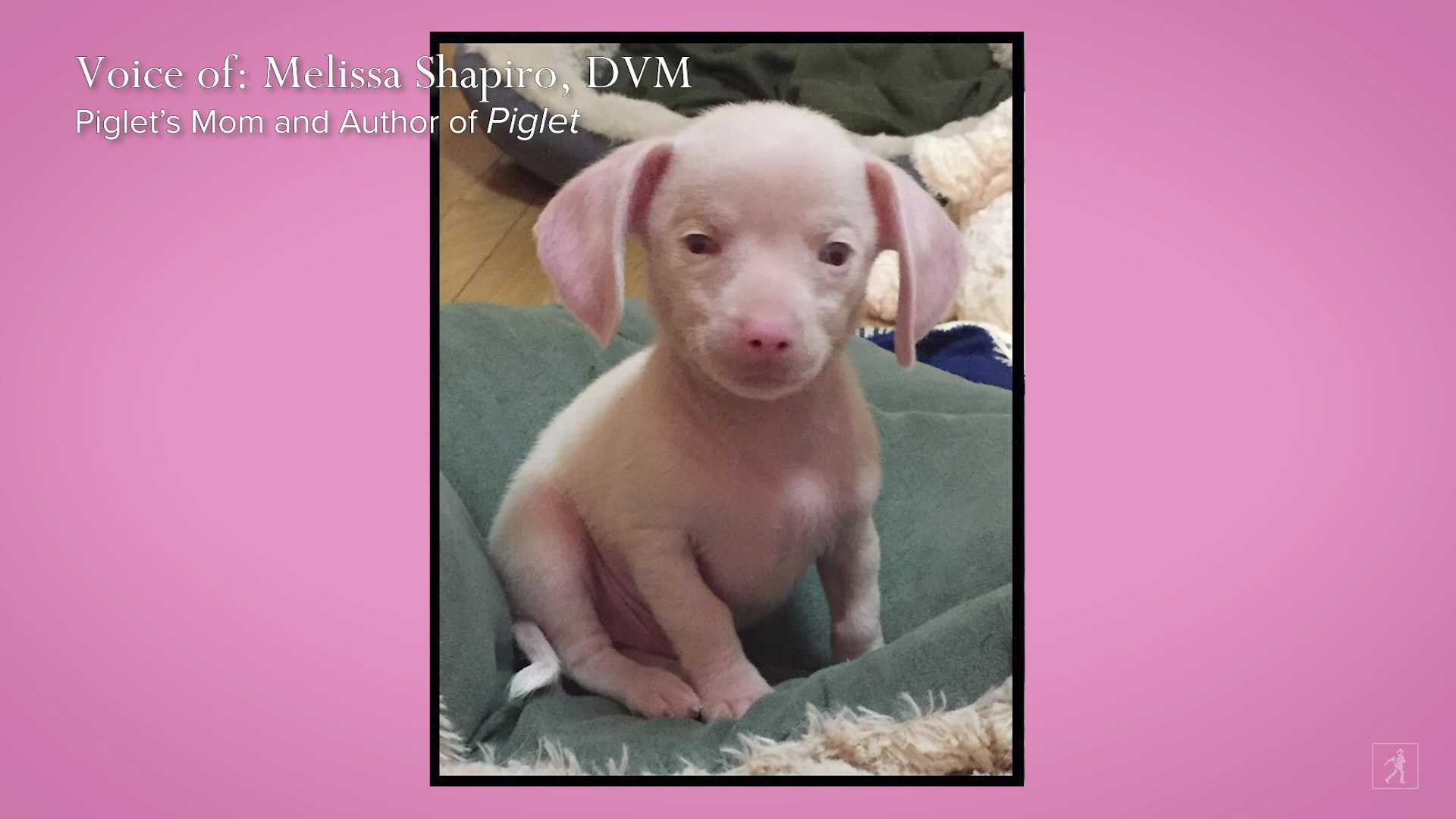 Getting in the Piglet Mindset 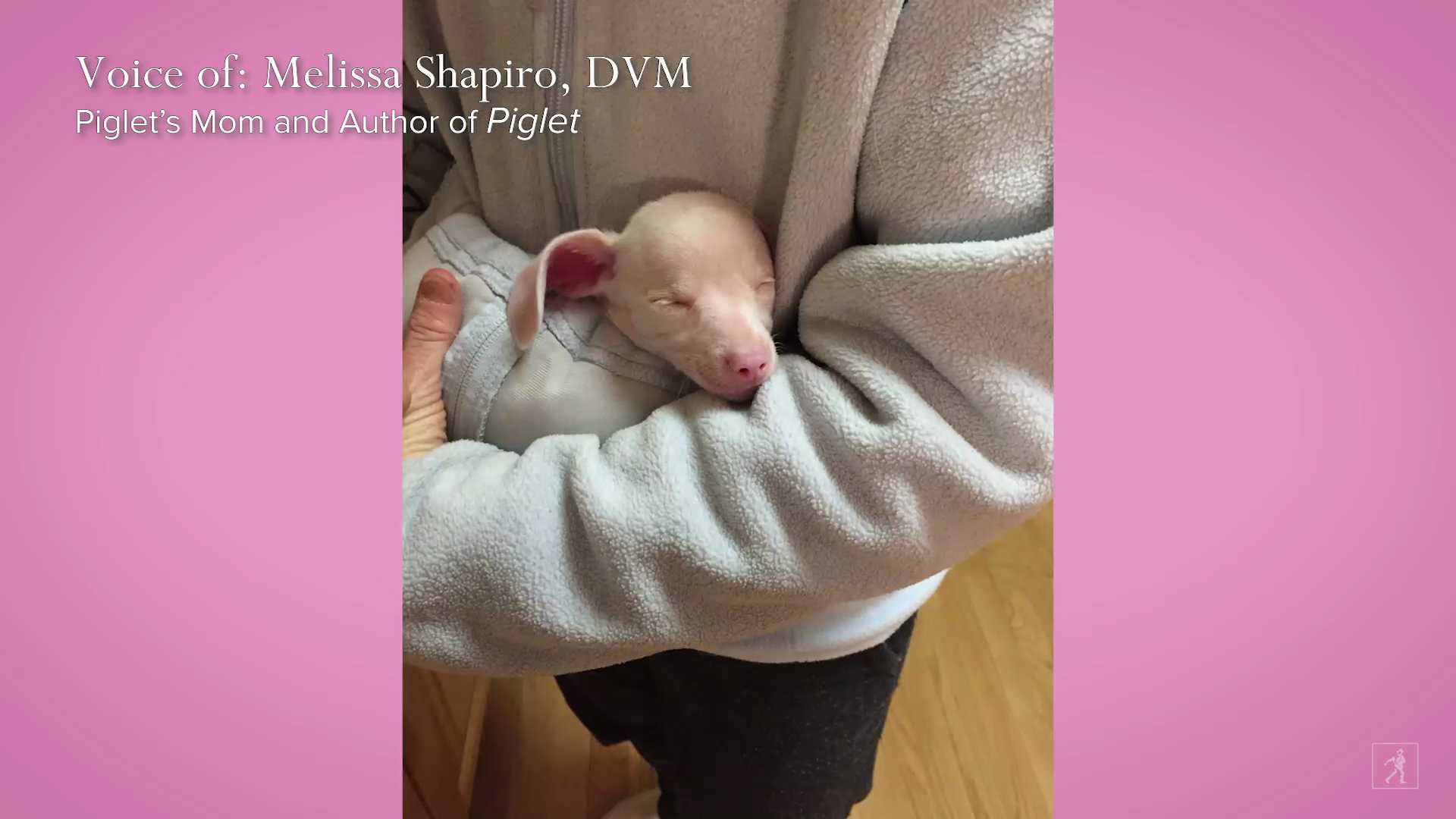 How a DeafBlind Puppy Communicates with His Family Through Tap...

The Unexpected Story of a Deaf, Blind, Pink Puppy and His Family

The Unexpected Story of a Deaf, Blind, Pink Puppy and His Family