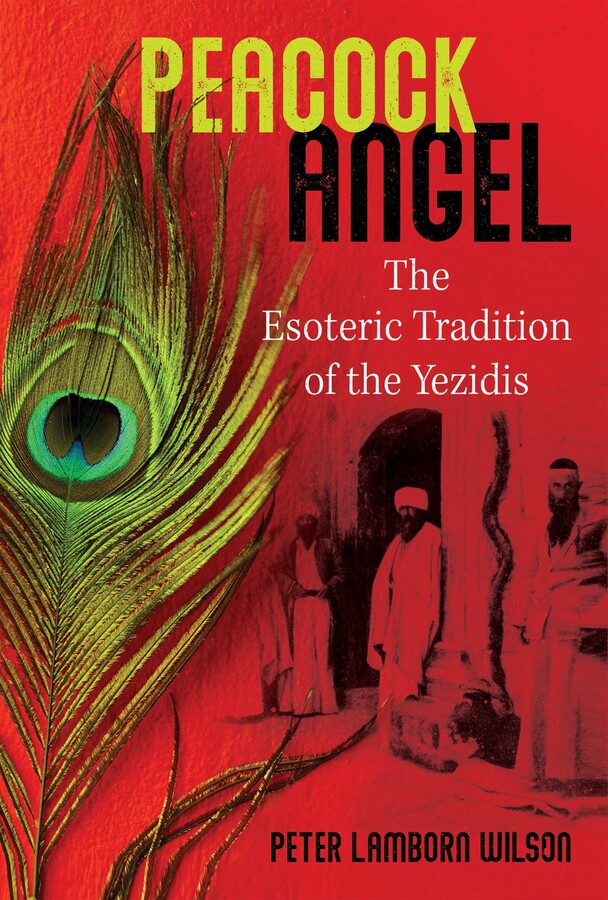 The Esoteric Tradition of the Yezidis

• Explains how the Yezidis worship Melek Ta’us, the Peacock Angel, an enigmatic figure often identified as “the devil” or Satan, yet who has been redeemed by God to rule a world of beauty and spiritual realization

• Examines Yezidi antinomian doctrines of opposition, their cosmogony, their magical lore and taboos, the role of angels, ritual, and symbology, and how the Yezidi faith relates to other occult traditions such as alchemy

• Presents the first English translation of the poetry of Caliph Yazid ibn Muawiya, venerated by the Yezidis as Sultan Ezi

The Yezidis are an ancient people who live in the mountainous regions on the borders of Turkey, Syria, Iraq, and Iran. This secretive culture worships Melek Ta’us, the Peacock Angel, an enigmatic figure often identified as “the devil” or Satan, hence the sect is known as devil-worshippers and has long been persecuted.

Presenting a study of the interior, esoteric dimensions of Yezidism, Peter Lamborn Wilson examines the sect’s antinomian doctrines of opposition, its magical lore and taboos, and its relation to other occult traditions such as alchemy. He explains how the historical founder of this sect was a Sufi of Ummayad descent, Sheik Adi ibn Musafir, who settled in this remote region around 1111 AD and found a pre-Islamic sect already settled here. Sheik Adi was so influenced by the original sect that he departed from orthodox Islam, and by the 15th century the sect was known to worship the Peacock Angel, Melek Ta’us, with all its “Satanic” connotations.

Revealing the spiritual flowering that occurs in an oral culture, the author examines Yezidi cosmogony, how they are descended from the androgynous Adam--before Eve was created--as well as the role of angels, ritual, alchemy, symbology, and color in Yezidi religion. He also presents the first English translation of the poetry of Caliph Yazid ibn Muawiya, venerated by the Yezidis as Sultan Ezi.

Showing the Yezidi sect to be a syncretic faith of pre-Islamic, Zoroastrian, Christian, Pagan, Sufi, and other influences, Wilson reveals how these worshippers of the Peacock Angel do indeed worship “the Devil”--but the devil is not “evil.” God has redeemed him, and he rules a world of beauty and spiritual realization.

Peter Lamborn Wilson has traveled and worked in India and Persia, including Iranian Kurdistan (1968-1980), where he studied the historical and mystical dimensions of Sufism with many great Sufi masters. In the 1980s, he produced a series of biweekly radio broadcasts known as the Moorish Orthodox Radio Crusade on WBAI-FM (NYC). The author of more than 60 books and monographs, he lives in the Hudson Valley.

The Esoteric Tradition of the Yezidis