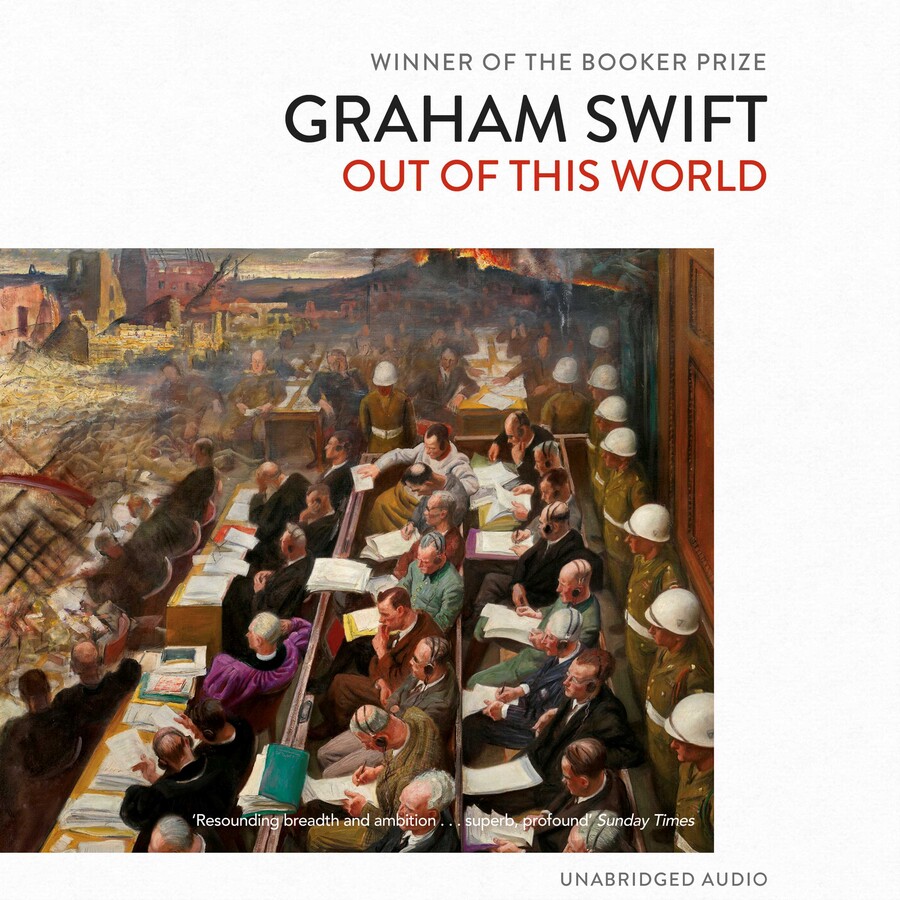 Out Of This World

Out Of This World