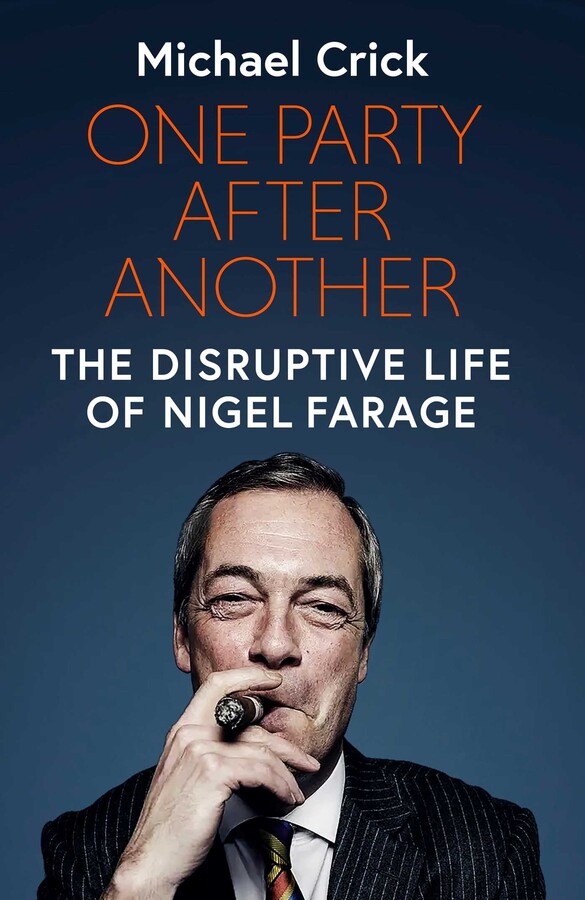 One Party After Another

The Disruptive Life of Nigel Farage

By Michael Crick
LIST PRICE £25.00
PRICE MAY VARY BY RETAILER

One Party After Another

The Disruptive Life of Nigel Farage

By Michael Crick
LIST PRICE £25.00
PRICE MAY VARY BY RETAILER