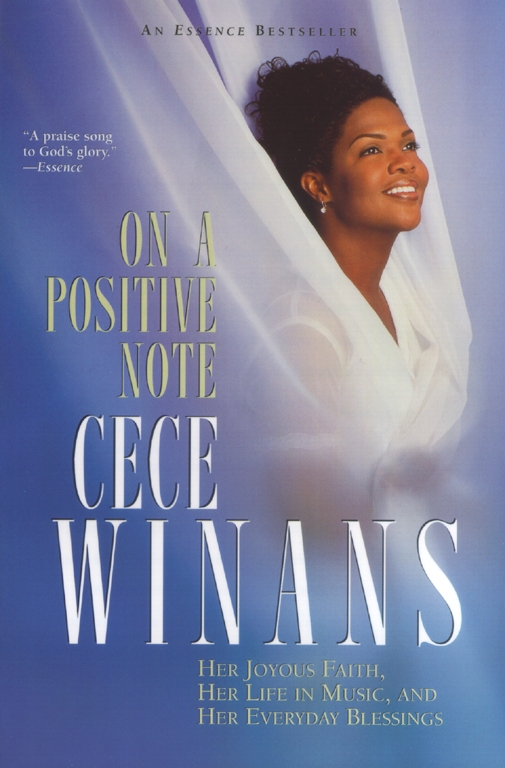 On a Positive Note

On a Positive Note