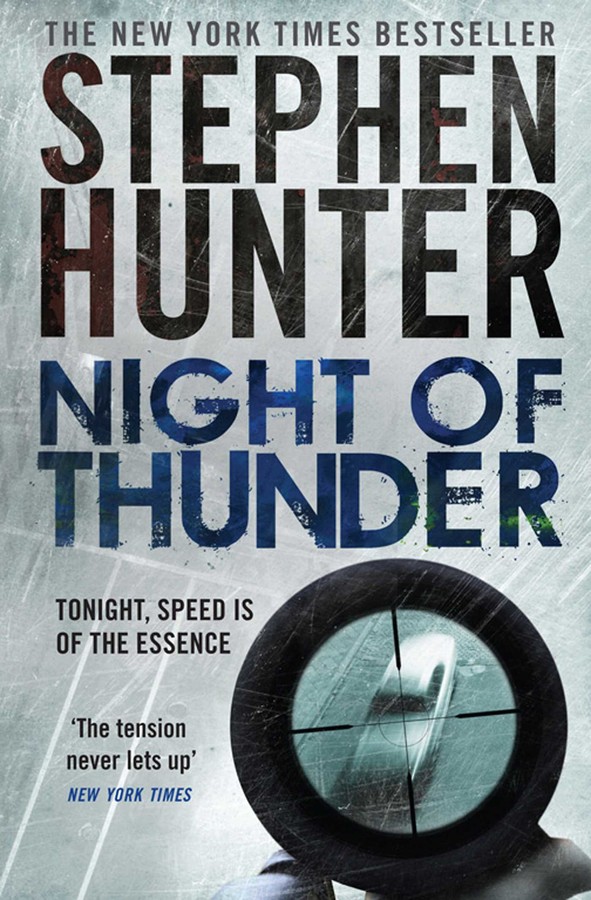 Bob Lee Swagger, former Marine Corps sniper, is back. And this time, it's personal.

Forced off the road and into a crash that leaves her in a coma, barely clinging onto life, journalist Nikki Swagger had been investigating reports of a crystal meth superlab in sleepy Tennessee, when she found herself inadvertently peeling back the layers on a huge conspiracy.

Bob Lee Swagger is worried. As a former Marine Corps sniper, he's picked up more than his fair share of enemies hell-bent on revenge and he senses that something isn't right. Unconvinced by the Sheriff's conclusion that Nikki's crash was caused by a local kid high on Meth, Bob picks up the investigation where his daughter left off.

As Swagger digs deeper, a violent crime clan, gunmen of all stripes and shapes, and deranged evangelicals all rear their ugly heads, but they will live to rue the day they targeted the wrong man's daughter.

What people are saying about Bob Lee Swagger thrillers:

‘Stephen Hunter's I, Sniper brings back one of the great characters in modern thrillerdom, Bob Lee Swagger, everyone's favourite lethal, dour Southerner. I kind of want Swagger to meet up with Lee Child's Jack Reacher one day, in a contest to see who could say the least while doing the most damage.’ Malcolm Gladwell

‘Stephen Hunter is an Elmore Leonard on steroids’ John Sandford

‘As all Bob Lee fans know, it comes down to 'straight killing time.' And so it does, in a ramped-up, high-tech High Noon finale. As always, Hunter makes it work with precise, detail-rich prose that strips the faux glamour from gun fighting and leaves only the skills of the combatants set against the horrors they wreak.’ Booklist

‘Hunter is back at the top of his game.’ Publisher’s Weekly

‘In his guns-a-poppin' latest, Hunter pits his series hero against a nest of sharp-shooting vipers. Dust off the OK Corral. Even the somewhat squeamish, and even certifiable gun-dummies, may once again find chivalric, heroic Bob Lee just about irresistible.’ Kirkus Reviews

‘Hunter's thrillers are always taut, exciting, and well written, and his latest is no exception. There's also a lot of gun and tech talk as Swagger uses decades' worth of skills to stay a step or three ahead of the baddies. Swagger fans will not be disappointed.’ Library Journal

‘Stories of passion, guilt and redemption that jump right off the page and smack the reader clean between the eyes’ Independent on Sunday

‘American hardboiled at its very best, full of taciturn and stoical characters and plotting in explosive overdrive’ The Times

‘Hunter choreographs the violence in steely prose and Swagger ... remains one of crime fiction’s most engaging heroes’ Irish Independent 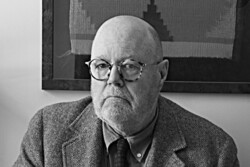 Stephen Hunter has written over twenty novels. The retired chief film critic for The Washington Post, where he won the 2003 Pulitzer Prize for Distinguished Criticism, he has also published two collections of film criticism and a nonfiction work, American Gunfight. He lives in Baltimore, Maryland.