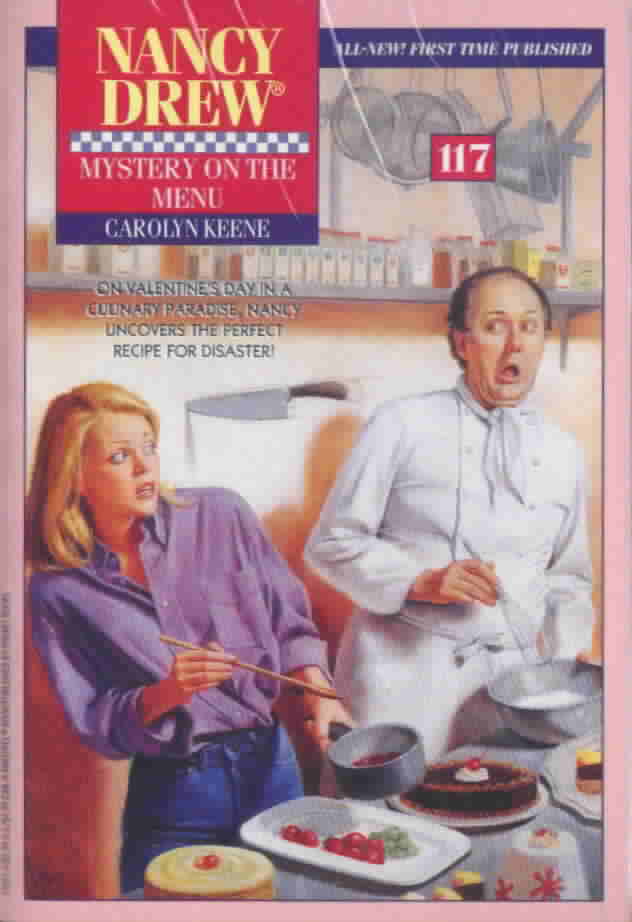 Mystery on the Menu

Mystery on the Menu