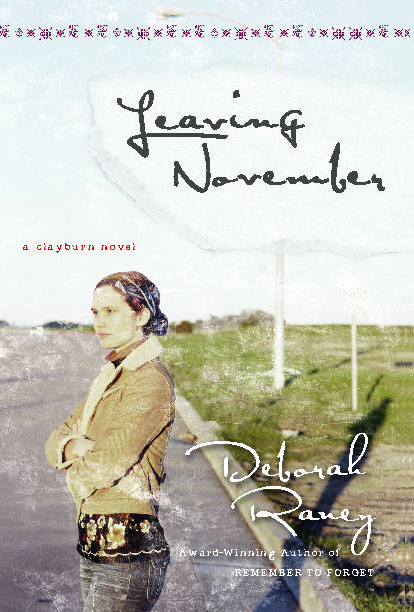 Part of A Clayburn Novel
By Deborah Raney
LIST PRICE £15.99
PRICE MAY VARY BY RETAILER

Eight years ago, Vienne Kenney moved away from Clayburn and all its gossip to pursue a law degree in California. But now she has failed the bar exam again. Is she destined to be stuck forever, a failure -- just like her father -- in this two-horse Kansas town?

Nine months ago, Jackson Linder left Clayburn with no explanation to anybody. Now he, too, is back. He isn't sure he's ready to face the rumors and well-meaning questions of the town's busybodies. Yet he's determined, once more, to make his art gallery a success -- in spite of the secret that haunts him every day.... 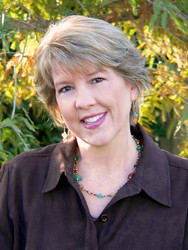 Deborah Raney’s first novel, A Vow to Cherish, was awarded a Silver Angel from Excellence in Media and inspired the acclaimed World Wide Pictures film of the same title. Since then her books have won the RITA Award, the HOLT Medallion, and the National Readers’ Choice Award. Raney was also a finalist for the Christy Award. She and her husband, artist Ken Raney, make their home in their native Kansas.

"Faith and love triumph in this small-town story of overcoming the past and finding hope for the future. Leaving November gently plays the heartstrings and embraces the spirit in the name of love." -- Linda Windsor, author of Wedding Bell Blues and For Pete's Sake

"Deb Raney's books have been an enjoyment and inspiration for me since her first, A Vow to Cherish. She has again touched my life with Leaving November. A gifted storyteller, she also has a way of having her characters learn to lean on God that causes me as a reader to relearn that same lesson. I highly recommend Leaving November." -- Yvonne Lehman, author of 46 novels and director of the Blue Ridge Mountains Christian Writers Conference

"I loved Leaving November by Deborah Raney! Raney's books always touch the heart in deep ways that keep me thinking about the undercurrents long after I turn the last page. The Clayburn series is a keeper!" -- Colleen Coble, author of Anathema

Part of A Clayburn Novel
By Deborah Raney
LIST PRICE £15.99
PRICE MAY VARY BY RETAILER

More books in this series: A Clayburn Novel