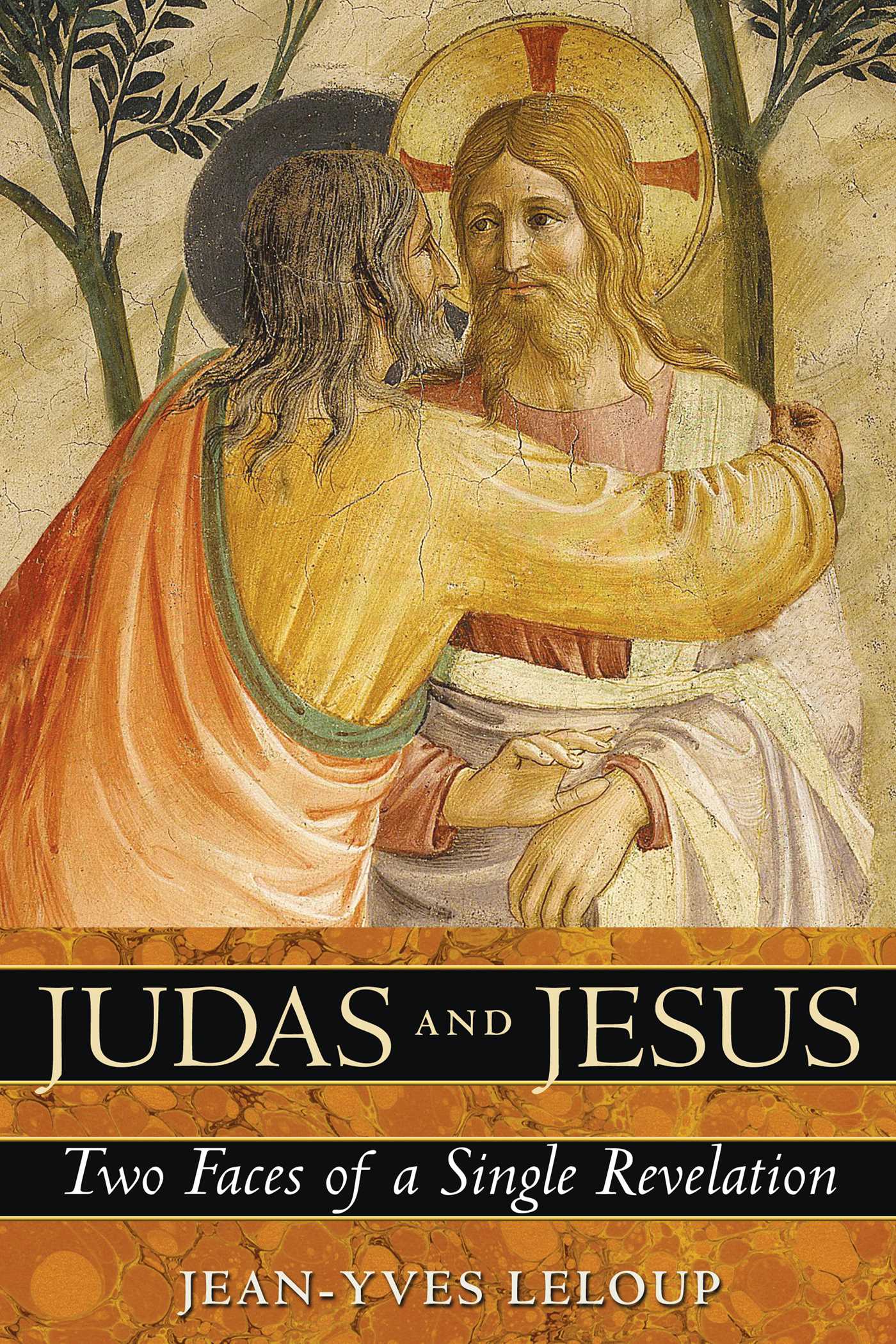 Two Faces of a Single Revelation

Two Faces of a Single Revelation