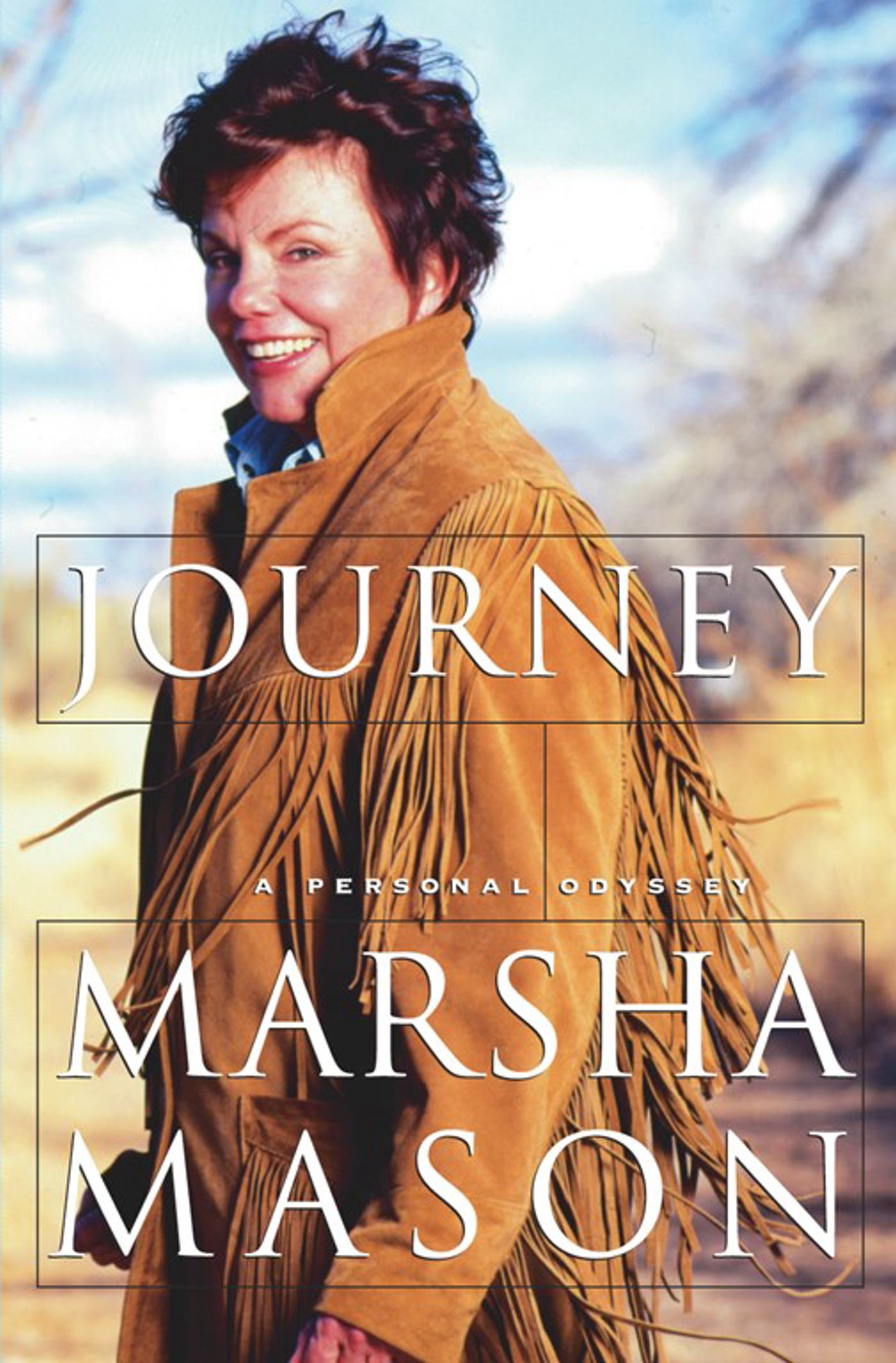 By Marsha Mason
LIST PRICE £1.99
PRICE MAY VARY BY RETAILER

As an actress, Marsha Mason has had a varied and very successful career. Winner of the Golden Globe award as best actress and a four-time Academy Award® nominee, she has worked in film (perhaps most notably in the movies Cinderella Liberty, Chapter Two, and The Goodbye Girl), television (most recently as Sherry on Frasier), and the theater (having performed in London's West End, on and off Broadway, and in regional theater around the U.S.).
While the path she followed to achieve her success was seldom an easy one, Marsha Mason never wavered in her determination. She wanted to be an actress -- that much she knew even as a young girl growing up in a modest neighborhood in St. Louis. For her, acting would be an escape, a chance to be someone other than the girl who seemed always to disappoint and anger her parents, the ticket that would take her out of their provincial, strict Catholic household and transport her to another world somewhere between reality and fantasy.
Now, in Journey, Marsha Mason retraces the path she followed out of her difficult childhood. She moved to New York City, where she worked as a waitress and go-go dancer before landing a role in the then popular daytime TV soap opera Love of Life. After that, her world started to change, as one success led to another.
The biggest change, however, came when she met Neil Simon, Broadway's most successful and powerful playwright, the creator of such long-running shows as Barefoot in the Park and The Odd Couple. Cast in his play The Good Doctor, Mason found herself drawn to the charismatic Simon, who was still struggling with the pain of losing his wife, Joan, to cancer. After a brief, whirlwind courtship, they married, and nothing was ever the same. The couple moved to Hollywood so Mason could pursue film work, and Simon began writing a string of films to star his new wife. Her journey had indeed taken her far, as she realized an undreamed-of level of success. There was, however, a price to pay.
The marriage to Simon ended so abruptly, and left such a major void, that for quite some time afterward Marsha Mason seemed to have neither direction nor focus in her life. Finally deciding to leave Hollywood and to undertake an entirely different career raising herbs on a ranch in New Mexico, she began a new stage of her journey -- the one that frames this very personal and involving memoir -- by packing up a lifetime of memories and setting off with friends on an odyssey that finds her today a successful farmer with a still active career as an actress.
Marsha Mason's Journey is revealing of the demands and sacrifices of the life of a successful actress, and at the same time inspiring, as she traces a lifetime spent in search of an elusive happiness. As an adult child of alcoholics, she has come to understand the forces that shaped her life and propelled her along a path that was as inevitable as it was debilitating. And now, from her present vantage point, she is able to look back with a new understanding, one that enables her to take comfort in the success she has found and find joy in learning to celebrate life.

By Marsha Mason
LIST PRICE £1.99
PRICE MAY VARY BY RETAILER