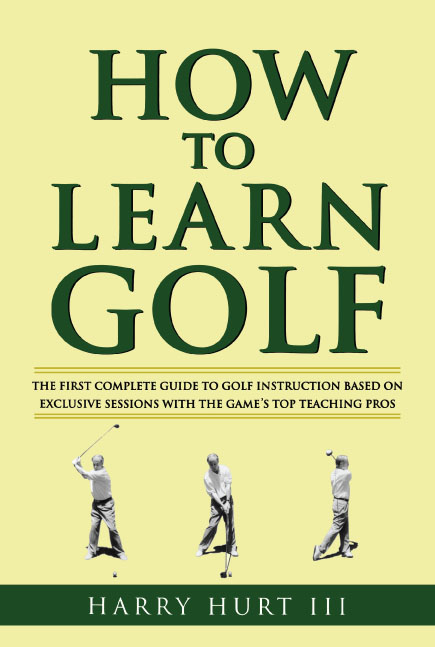 How to Learn Golf

How to Learn Golf