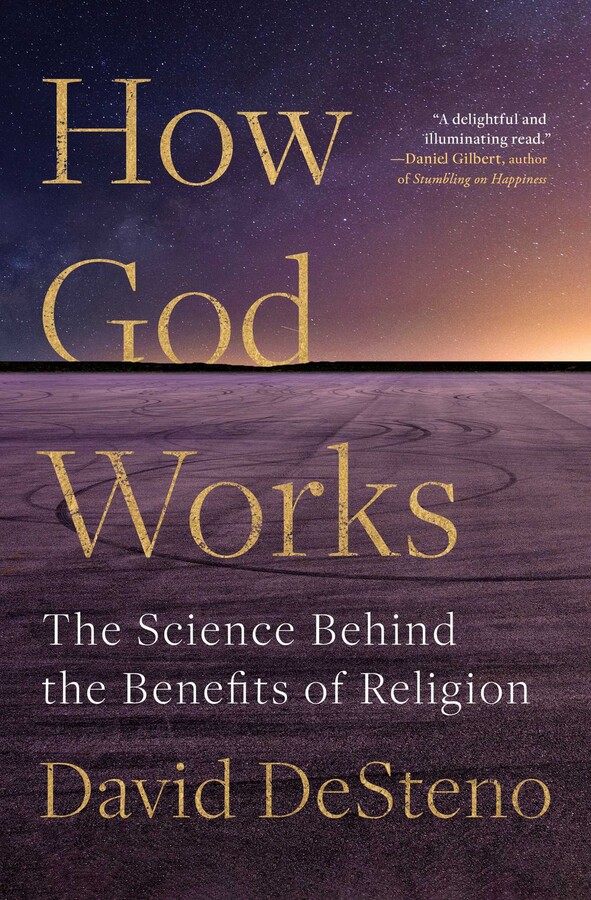 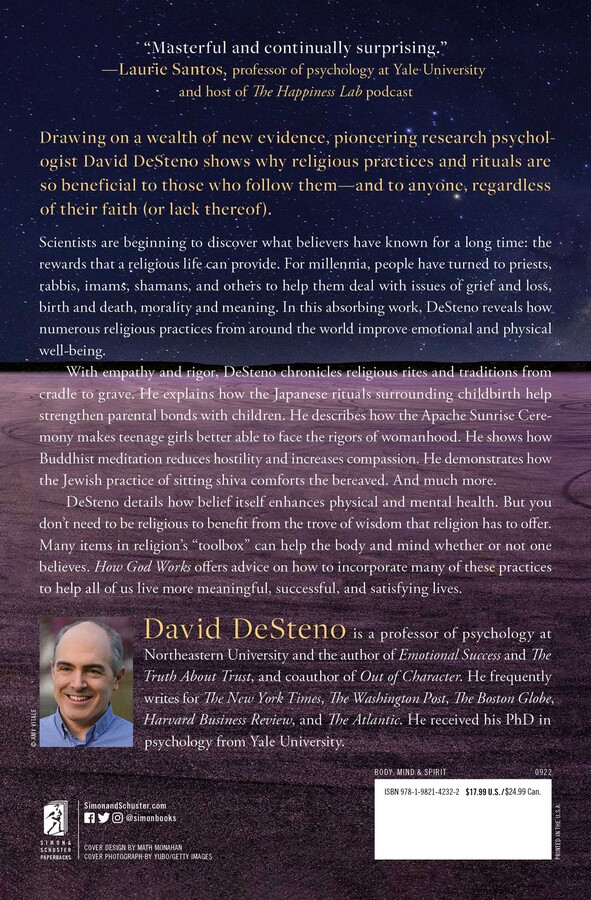 The Science Behind the Benefits of Religion

By David DeSteno
LIST PRICE £10.99
PRICE MAY VARY BY RETAILER

The Science Behind the Benefits of Religion

By David DeSteno
LIST PRICE £10.99
PRICE MAY VARY BY RETAILER