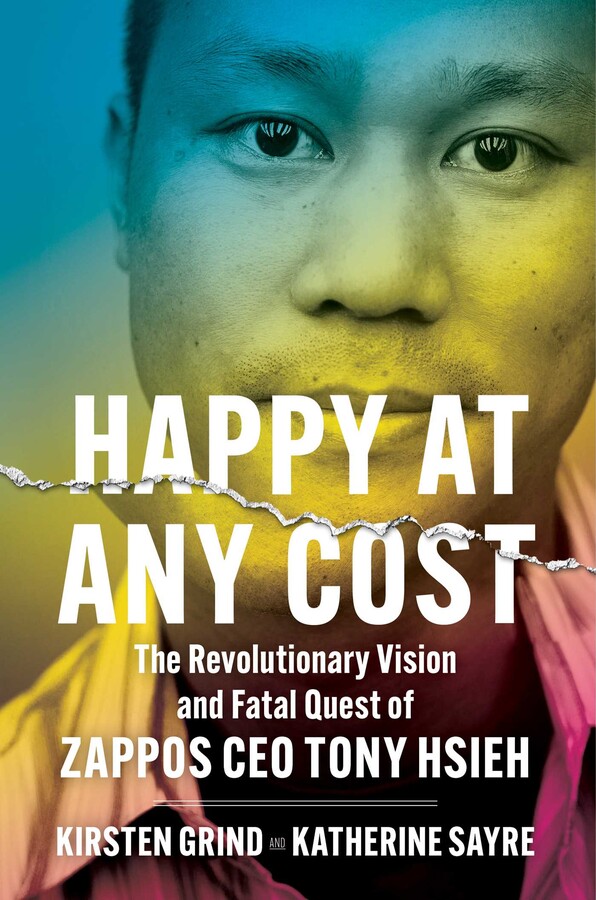 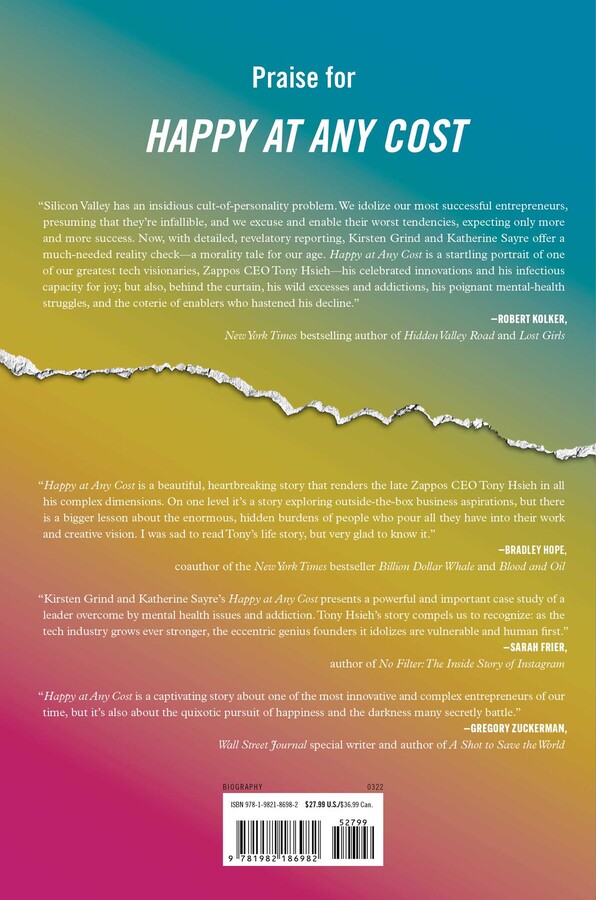 Happy at Any Cost

By Kirsten Grind and Katherine Sayre
LIST PRICE £20.00
PRICE MAY VARY BY RETAILER

Happy at Any Cost

By Kirsten Grind and Katherine Sayre
LIST PRICE £20.00
PRICE MAY VARY BY RETAILER