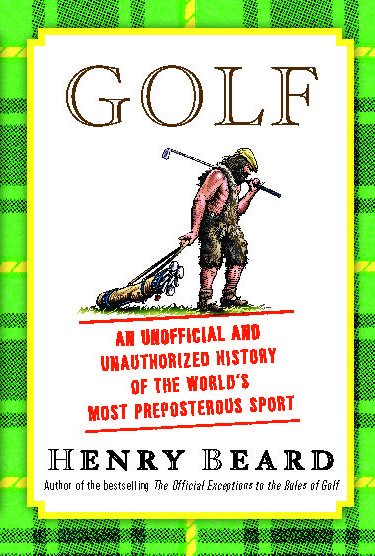 An Unofficial and Unauthorized History of the Worl

By Henry Beard
LIST PRICE £9.99
PRICE MAY VARY BY RETAILER

An Unofficial and Unauthorized History of the Worl

By Henry Beard
LIST PRICE £9.99
PRICE MAY VARY BY RETAILER