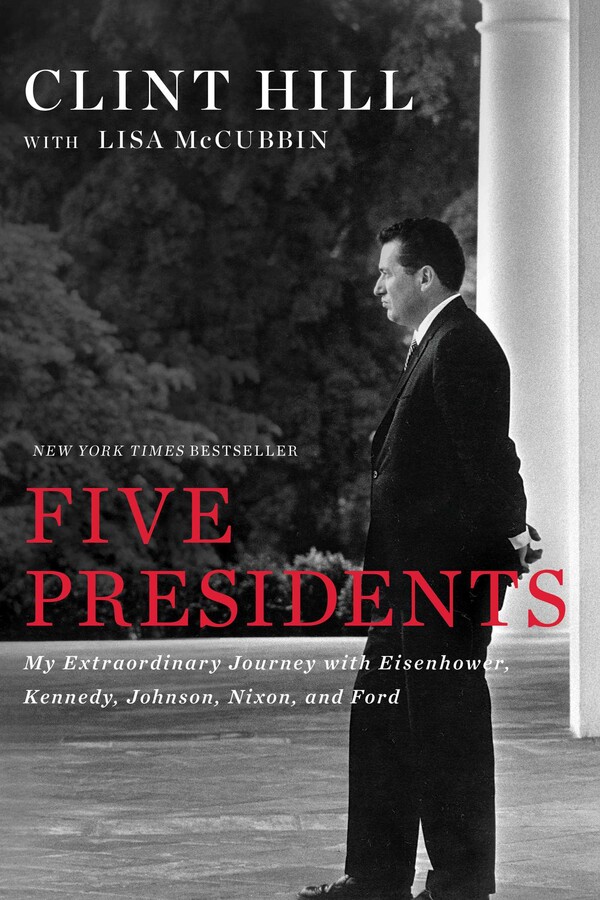 My Extraordinary Journey with Eisenhower, Kennedy, Johnson, Nixon, and Ford

My Extraordinary Journey with Eisenhower, Kennedy, Johnson, Nixon, and Ford