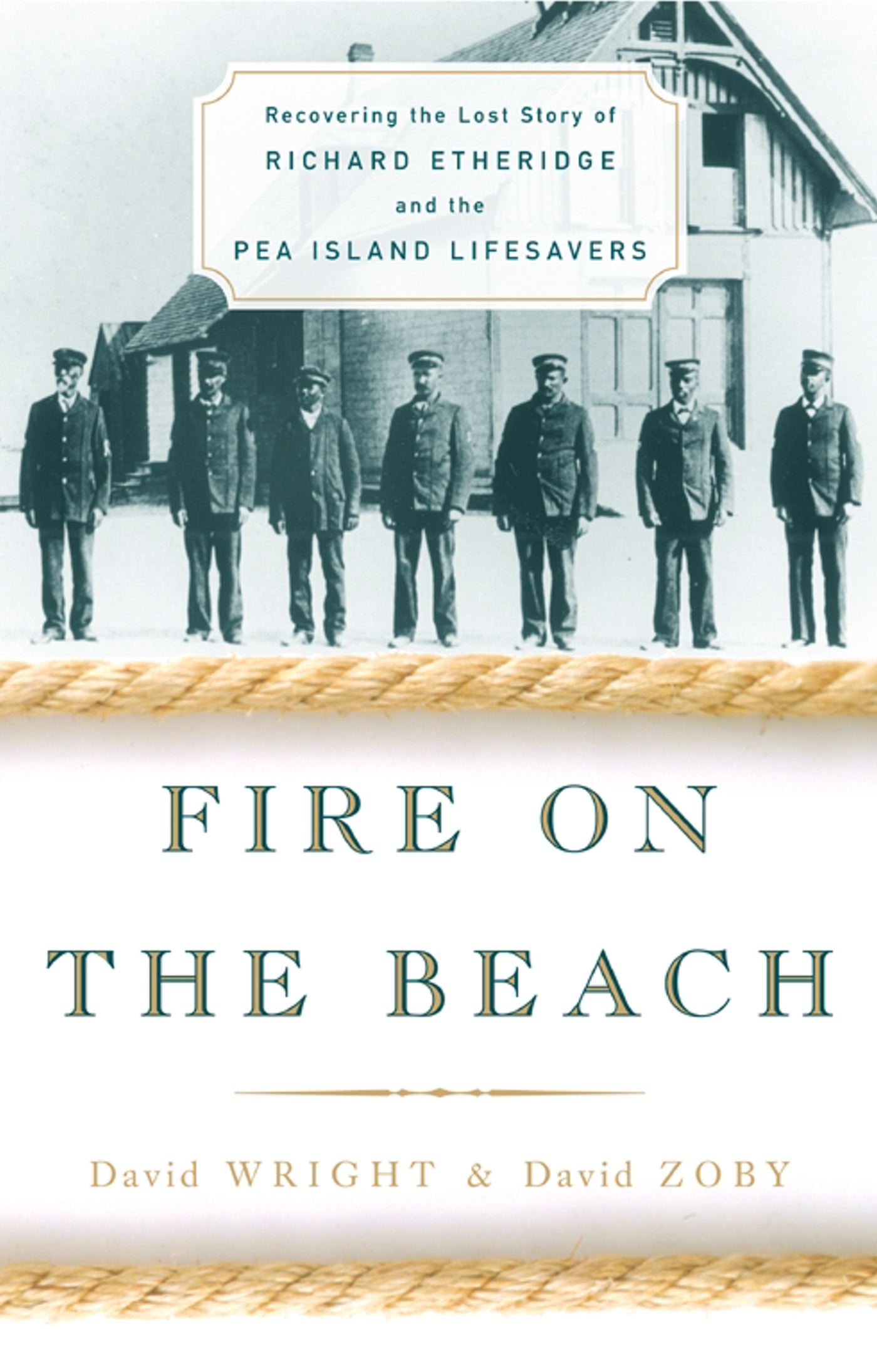 Fire on the Beach

By David Wright and David Zoby
LIST PRICE £9.99
PRICE MAY VARY BY RETAILER

Fire on the Beach

By David Wright and David Zoby
LIST PRICE £9.99
PRICE MAY VARY BY RETAILER