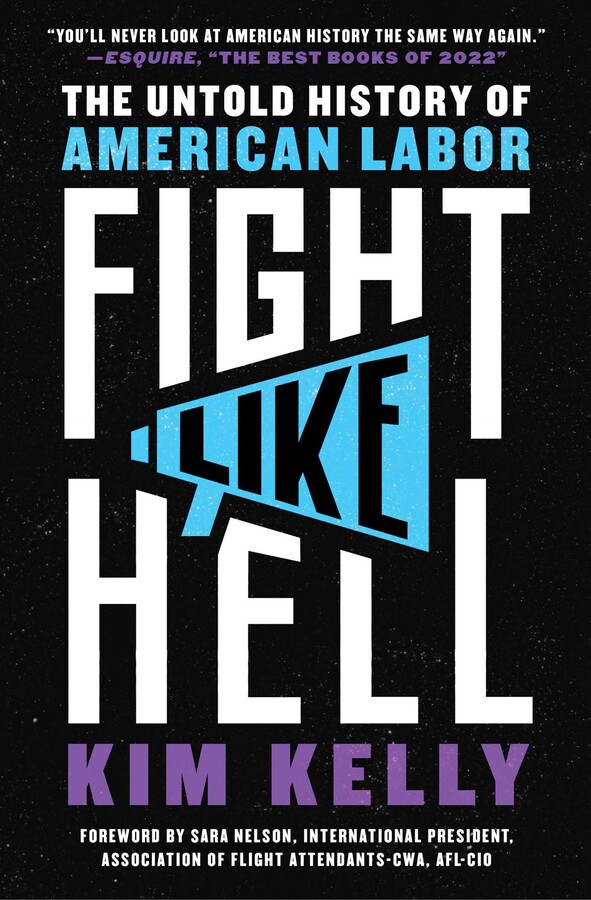 The Untold History of American Labor

By Kim Kelly
LIST PRICE £11.99
PRICE MAY VARY BY RETAILER

The Untold History of American Labor

By Kim Kelly
LIST PRICE £11.99
PRICE MAY VARY BY RETAILER