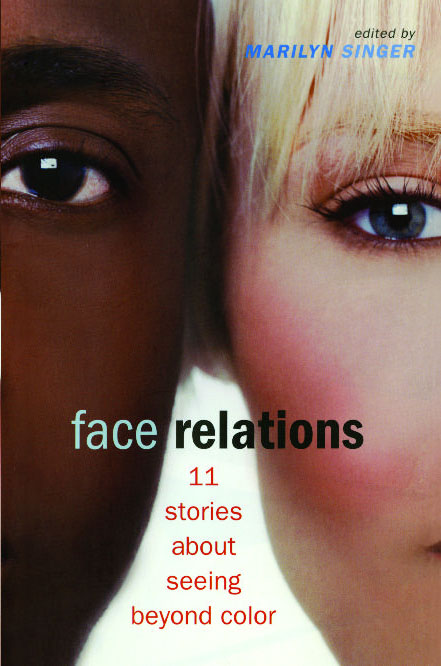 11 Stories About Seeing Beyond Color

11 Stories About Seeing Beyond Color