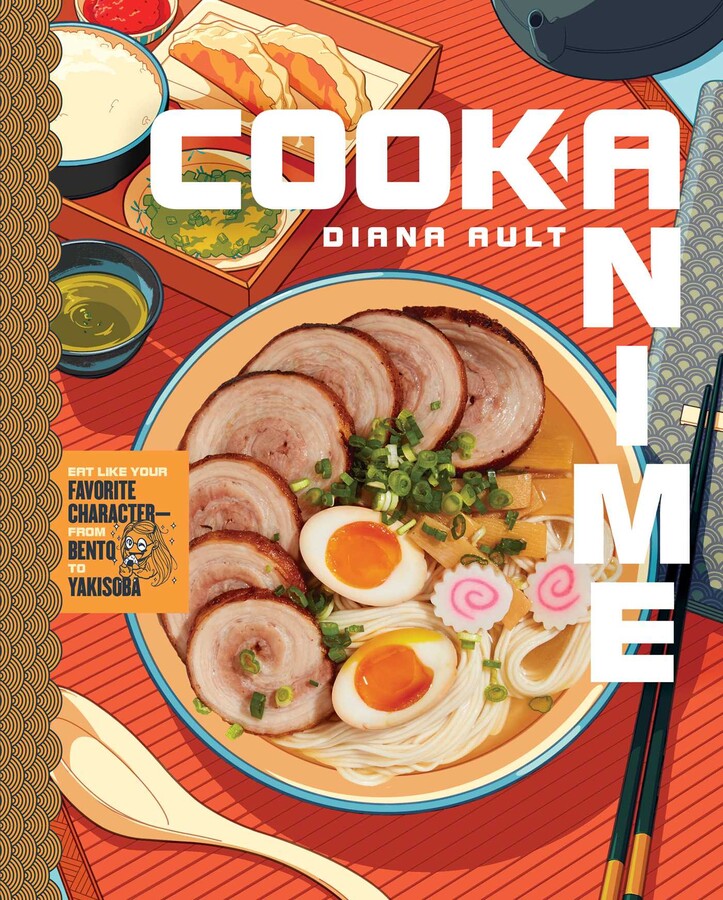 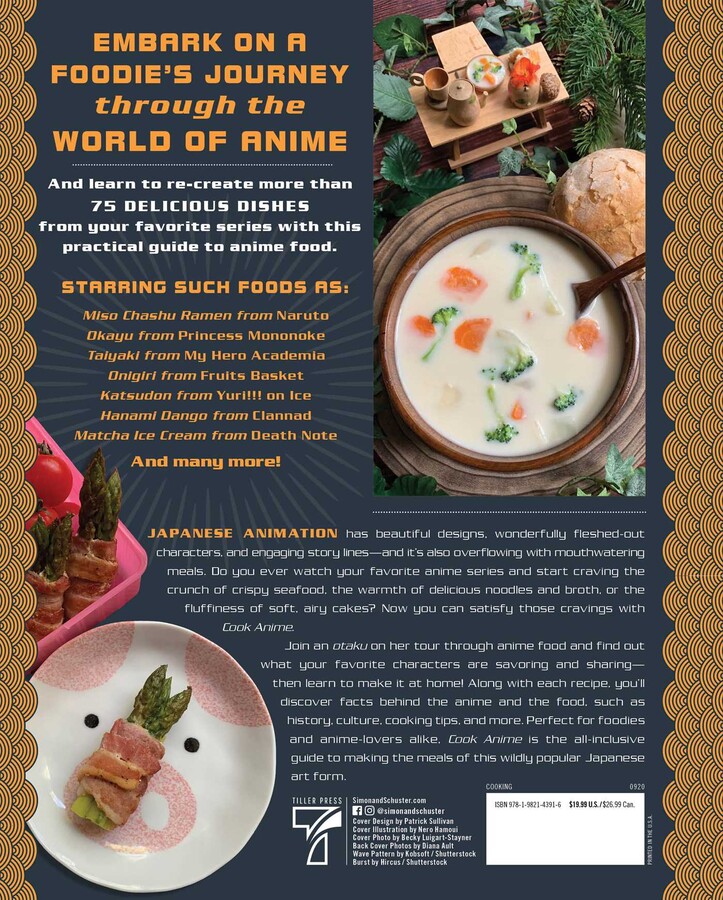 Eat Like Your Favorite Character—From Bento to Yakisoba: A Cookbook

Eat Like Your Favorite Character—From Bento to Yakisoba: A Cookbook