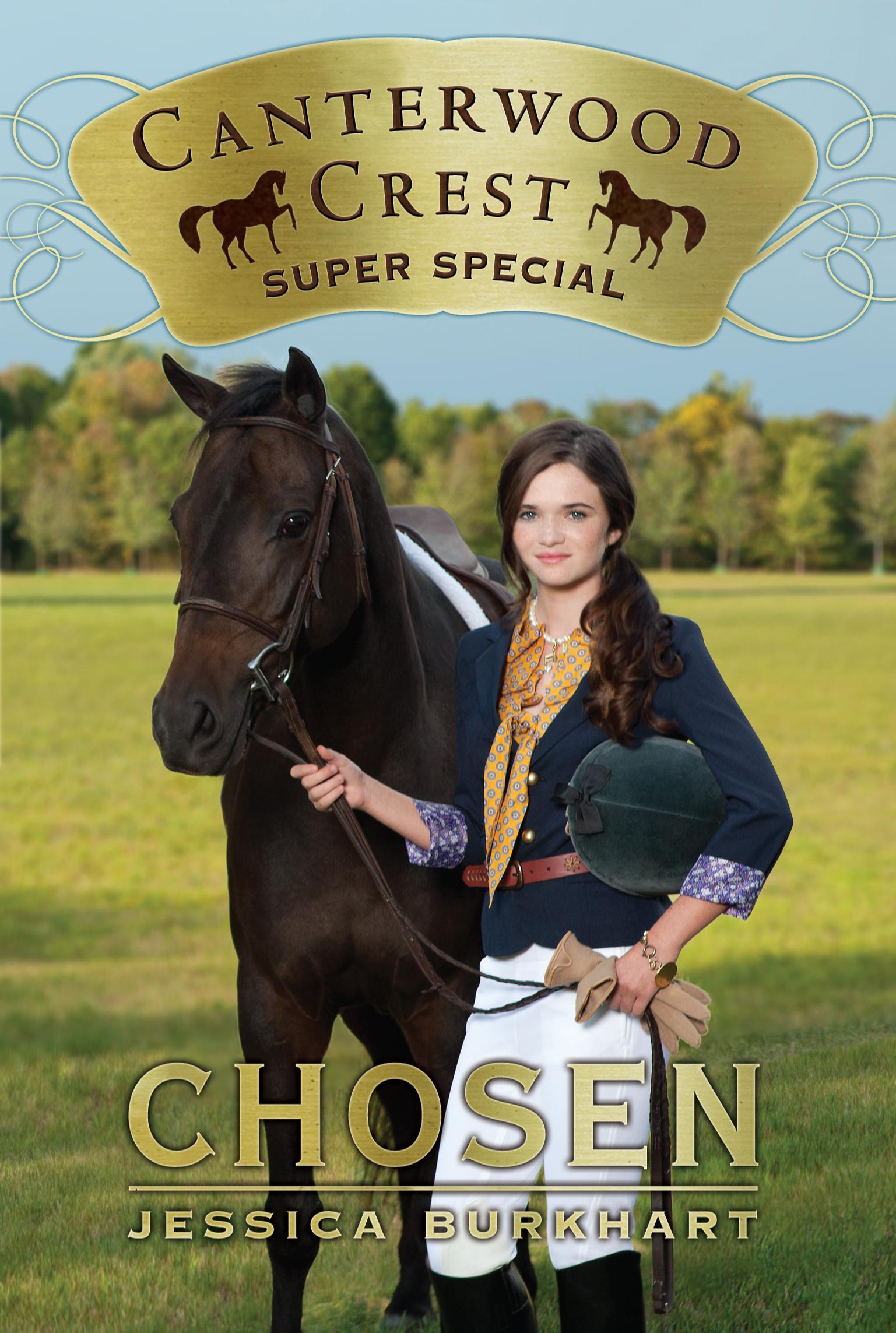 Jessica Burkhart: Anywhere in the World