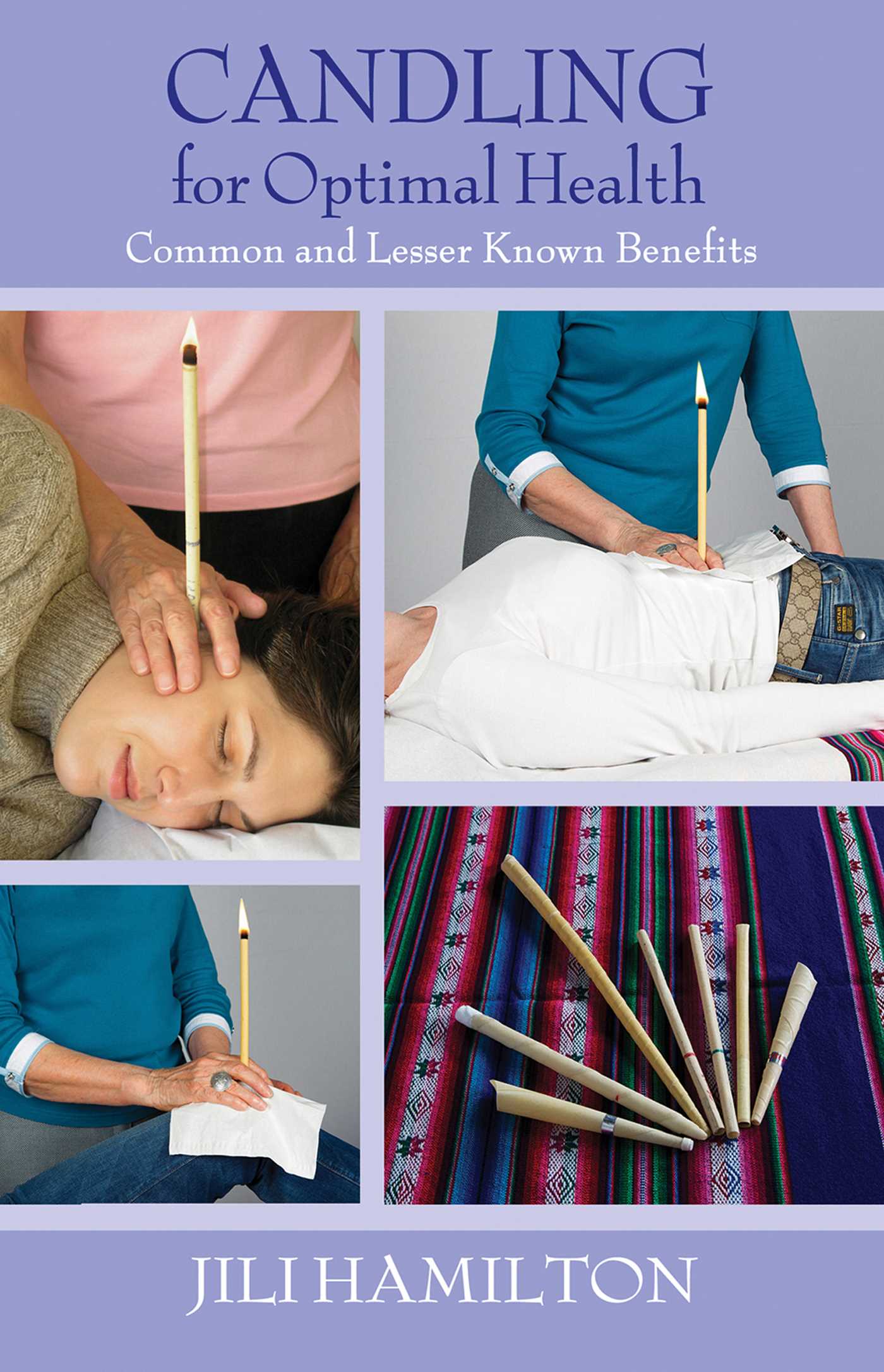 Candling for Optimal Health guides the reader in the use of ear candles or cones and is a comprehensive account of the candles uses and their beneficial effects. Suitable for both the lay-person and complementary therapists, the book gives case histories of people who have found relief from hearing loss, sinusitis, tinnitus, headaches, ear ache, stress and other health problems using ear candling. A comprehensive workbook offering the reader all the information they need to use ear candles on their family and friends or patients.

How the Candles Work

Jili Hamilton qualified in reflexology in 1988 when she discovered ear candling. She launched the candles on the UK market in 1991 has been a therapist and teacher ever since. Jili presently gives professionally recognized courses to therapists and mini courses to non-therapists. Jili is a registered healer and Reiki practitioner.

"WELL DONE...it's a great publication and I wish you abundant success with it!"

"Being a previous sceptic about both the benefits and the safety of [the] candles, this book has completely changed my perspective. Jili's book has provided me with a fresh insight on this treatment. It is certainly something I hope soon to offer my clients and would recommend this book to any therapist who would like to offer extra treatments to clients with conditions such as excessive ear wax, glue ear, migraine and headache, sinus problems and much more."

"Jili Hamilton's [earlier version] is a wonderful book that explains all about ear candles, how you can use them and their benefit to mankind. It is written in a very easy to understand style, yet bursts at the seams with quality information for the reader. I have no hesitation in recommending it."

"Jili Hamilton is one of very few who have managed to publish a book about Ear Candling and is talking sense! She has gathered information from a wide variety of sources and has combined it in this book."