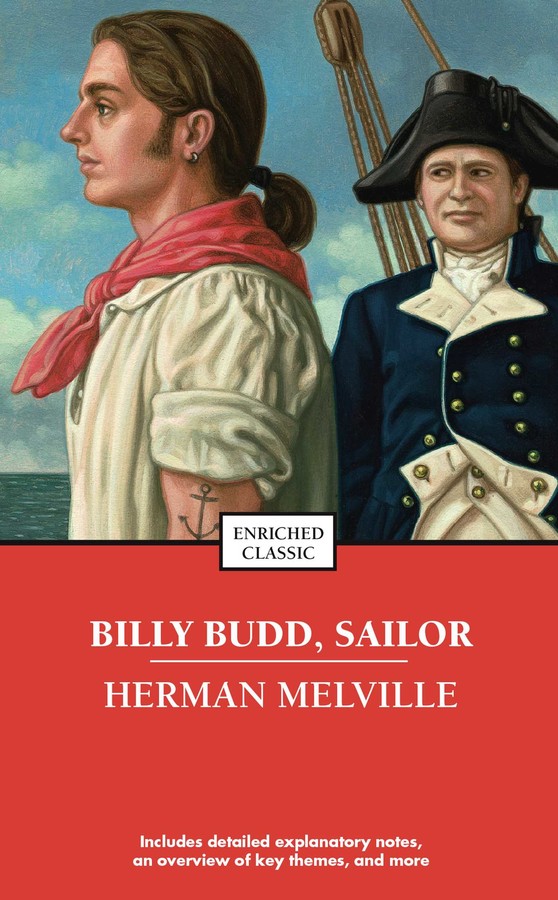 Enriched Classics offer readers accessible editions of great works of literature enhanced by helpful notes and commentary. Each book includes educational tools alongside the text, enabling students and readers alike to gain a deeper and more developed understanding of the writer and their work.

Billy Budd, Sailor has been called the best short novel ever written. In his brilliantly condensed prose, Herman Melville fashions a legal parable in which reason and intellect prove incapable of preserving innocence in the face of evil. For all those who feel themselves threatened by a hostile and inflexible environment, there is special significance in this haunting story of a handsome sailor who becomes a victim of man’s intransigence.

Enriched Classics enhance your engagement by introducing and explaining the historical and cultural significance of the work, the author’s personal history, and what impact this book had on subsequent scholarship. Each book includes discussion questions that help clarify and reinforce major themes and reading recommendations for further research.

Herman Melville (August 1819 - September 1891) was an American novelist, essayist, and poet. During his lifetime his early novels, South Seas adventures, were quite popular, but his audience declined later in his life. By the time of his death he had nearly been forgotten. His masterpiece, Moby-Dick, was 'rediscovered' in later years and he is now widely esteemed as one of the most important figures in American literature.