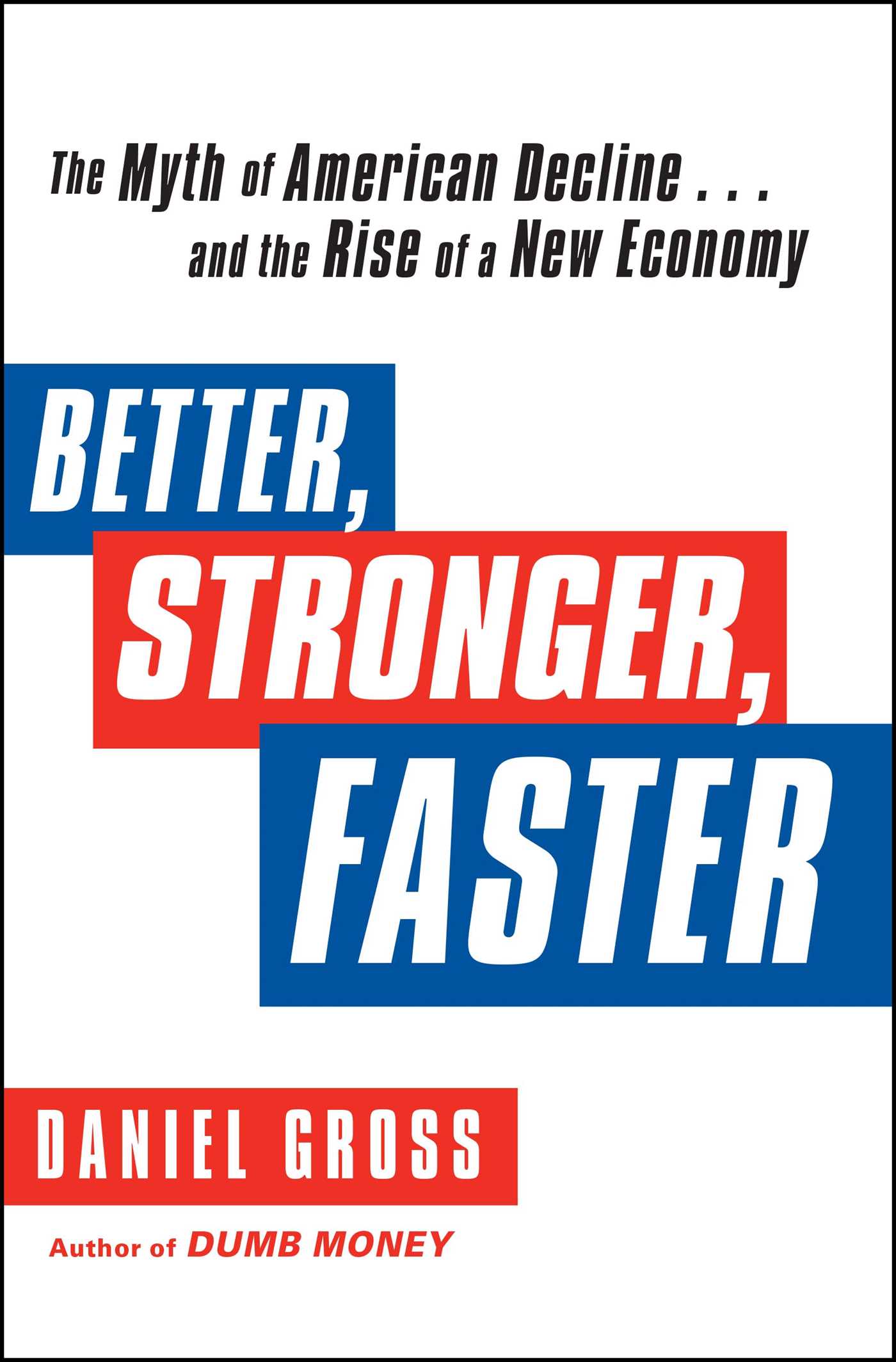 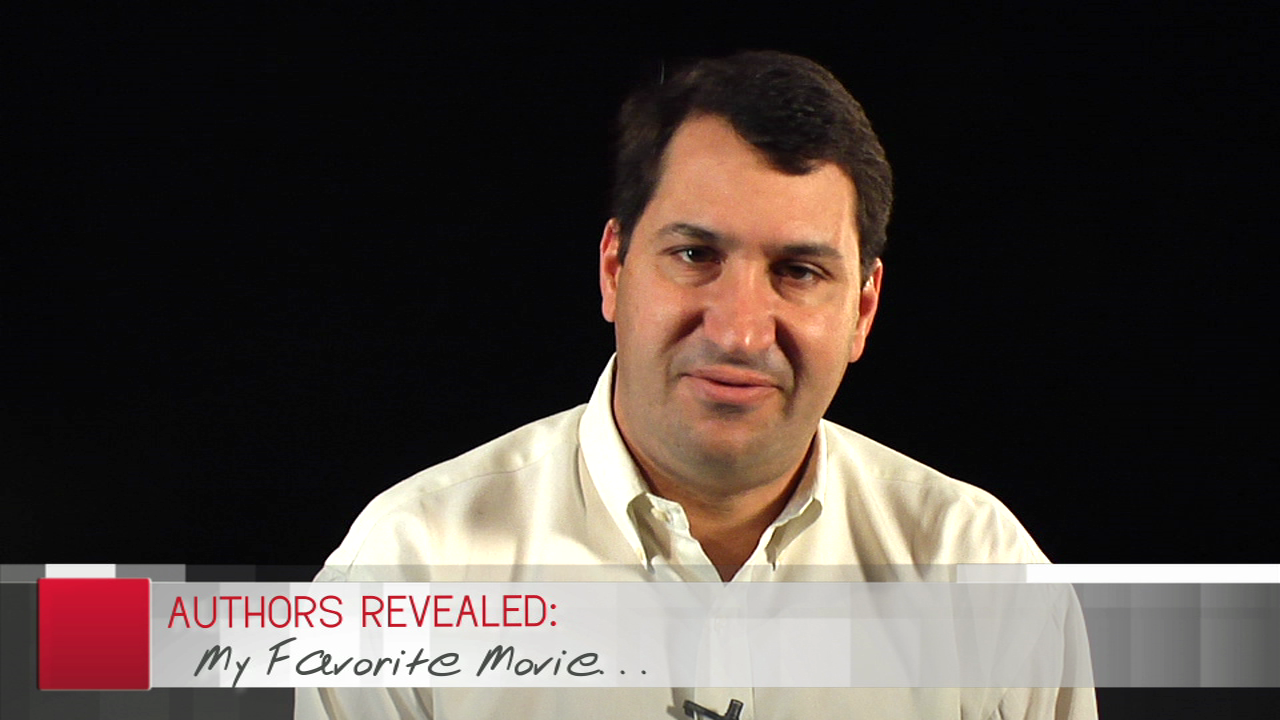 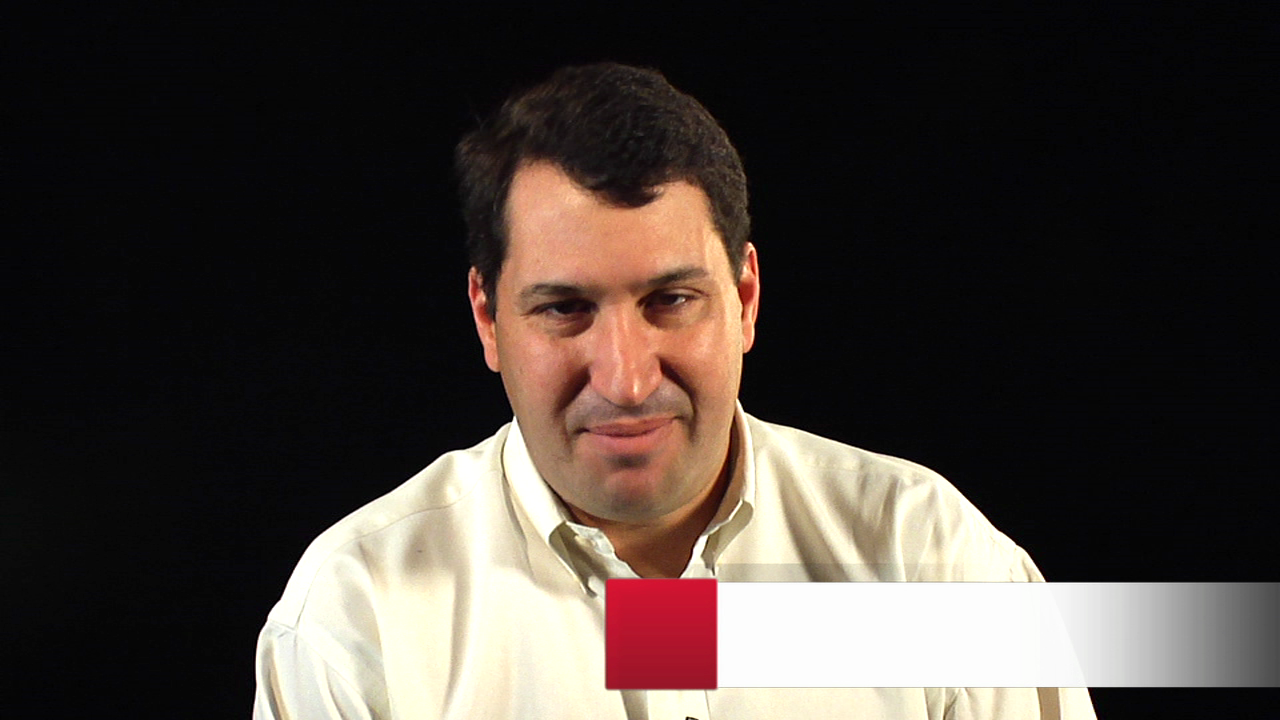 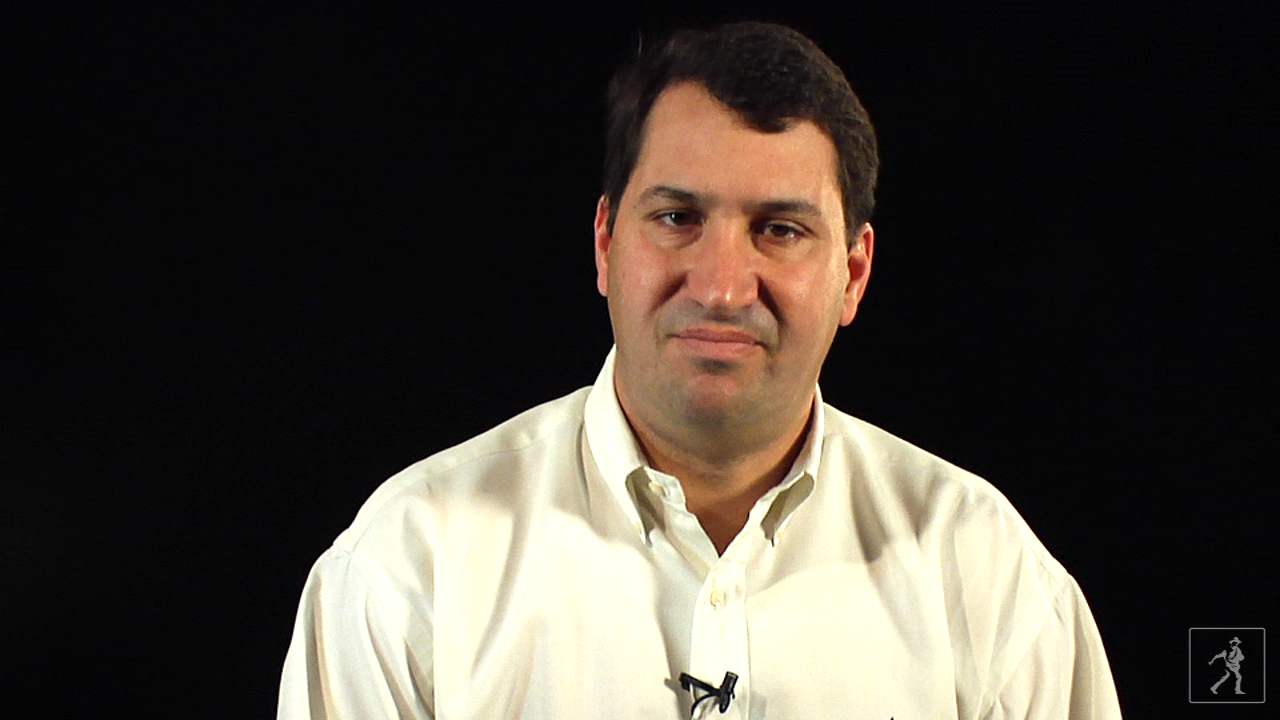 The Myth of American Decline . . . and the Rise of a New Economy

By Daniel Gross
LIST PRICE £10.99
PRICE MAY VARY BY RETAILER

Financial meltdown, a deep recession, and political polarization—combined with strong growth outside the U.S.—have led to a global bubble of pessimism surrounding the U.S. and its economic prospects. Bloated with debt, outpaced by China, India, and other emerging markets, the U.S. has been left for dead as an economic force.

But, Daniel Gross, widely respected for his Newsweek and Slate coverage of the crash and the recovery, shows that much of the talk about decline is misplaced. In the wake of the crash, rather than accept the inevitability of a Japan-style lost decade, America’s businesses and institutions tapped into the very strengths that built the nation’s economy into the global powerhouse in the first place: speed, ingenuity, adaptability, pragmatism, entrepreneurship, and, most significantly, an ability to engage with the world. As the U.S. wallowed in self-pity, the world continued to see promise in what America has to offer—buying exports, investing in the U.S., and adapting American companies and business models as their own. Global growth, it turns out, is not a zero-sum game. These same attributes can propel the world’s largest economy forward through the significant headwinds it faces.

Better, Stronger, Faster is a narrative of the remarkable reconstruction and reorientation that started in March 2009, a period that Gross compares to March 1933. Both marked the start of unexpected recoveries and monumental shifts in our nation’s history. As Gross explains, through stories of innovative solutions devised by policymakers, businesses, investors, and consumers, America has the potential to emerge from this period, not as the unrivaled ruler of the global economy, but as a leader and enabler of growth. 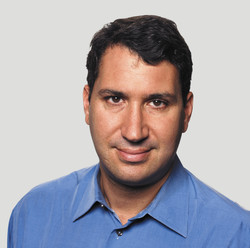 Daniel Gross is the economics editor and a columnist at Yahoo! Finance. From 2007 through August 2010, Gross was a senior editor at Newsweek, where he wrote the "Contrary Indicator" column. During this time he also wrote a twice-weekly Moneybox column for Slate. Prior to joining Newsweek, he wrote the "Economic View" column in the New York Times/ Gross has appeared on MSNBC, CNBC, CNN, Fox News Channel, The News Hour with Jim Lehrer, C-SPAN, and on more than 35 radio programs, including NPR’s Fresh Air with Terry Gross (no relation). He is the author of  Dumb Money, Pop!: Why Bubbles Are Great for the Economy, Forbes Greatest Business Stories of All Time; and Bull Run: Wall Street, the Democrats, and the New Politics of Personal Finance. He lives in Connecticut.

The Myth of American Decline . . . and the Rise of a New Economy

By Daniel Gross
LIST PRICE £10.99
PRICE MAY VARY BY RETAILER