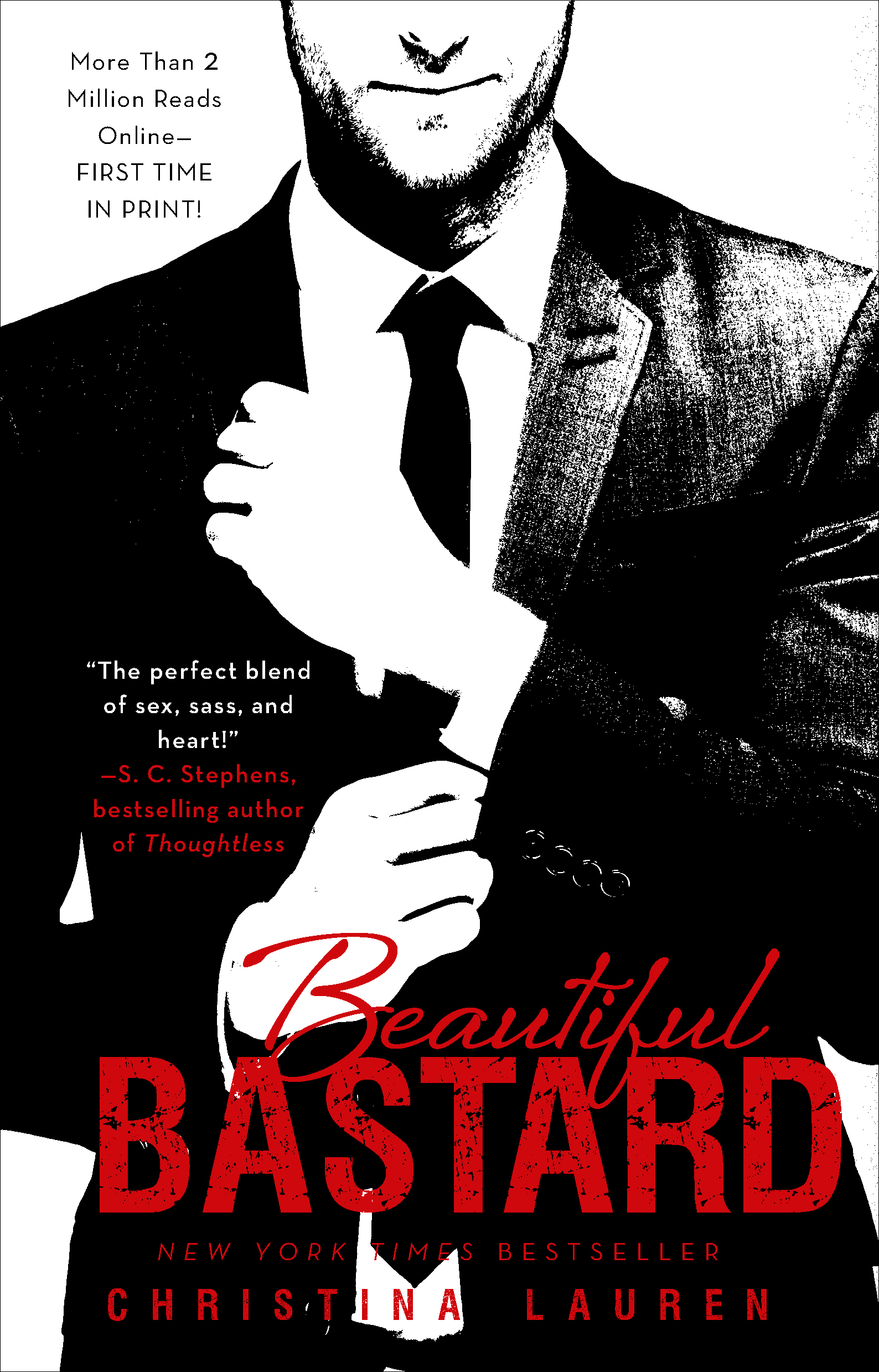 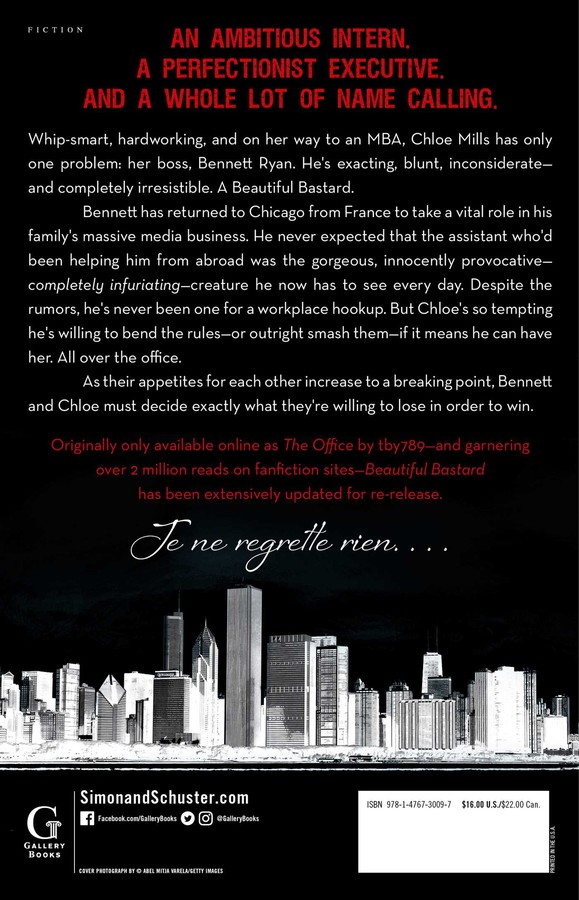 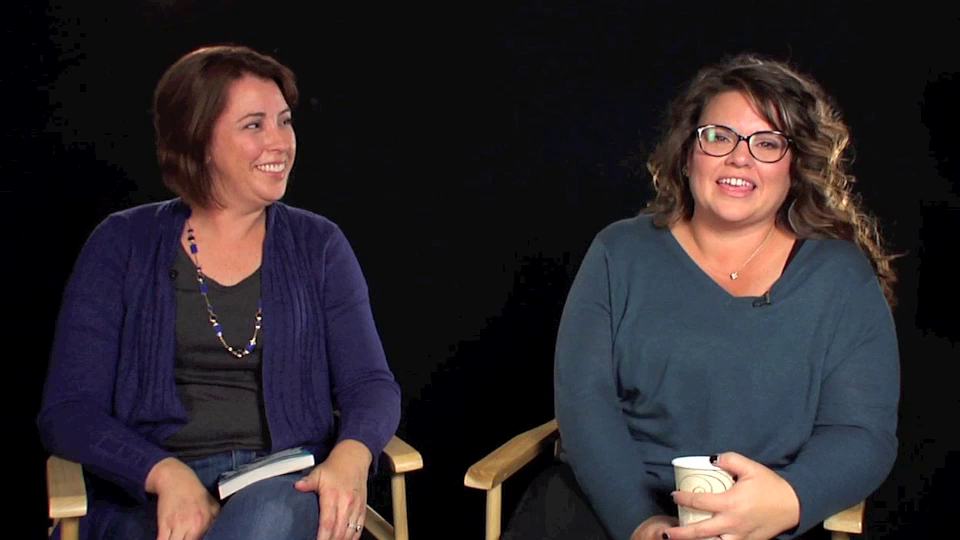 A conversation with Christina Lauren

Book #1 of The Beautiful Series
By Christina Lauren
LIST PRICE £8.99
PRICE MAY VARY BY RETAILER

Book #1 of The Beautiful Series
By Christina Lauren
LIST PRICE £8.99
PRICE MAY VARY BY RETAILER

More books in this series: The Beautiful Series