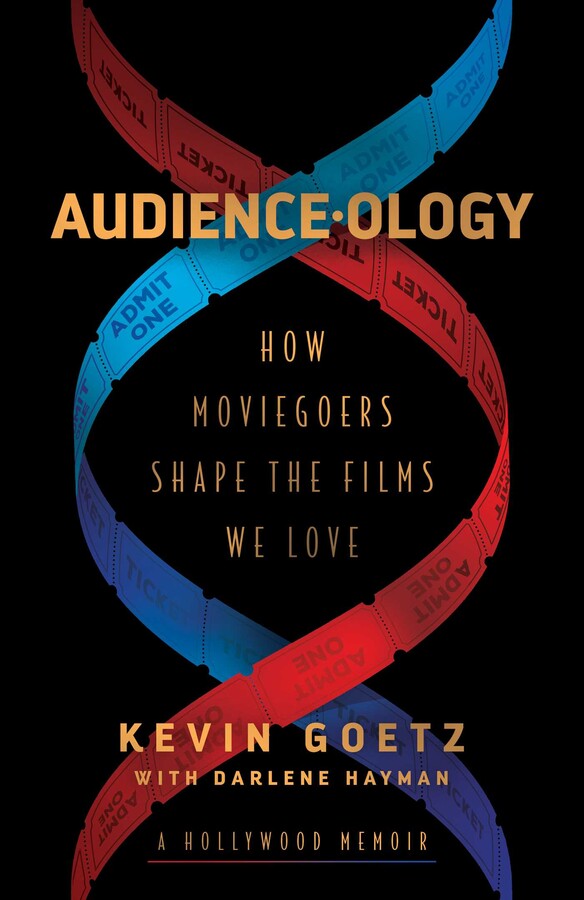 By Kevin Goetz
With Darlene Hayman
LIST PRICE £11.99
PRICE MAY VARY BY RETAILER

By Kevin Goetz
With Darlene Hayman
LIST PRICE £11.99
PRICE MAY VARY BY RETAILER