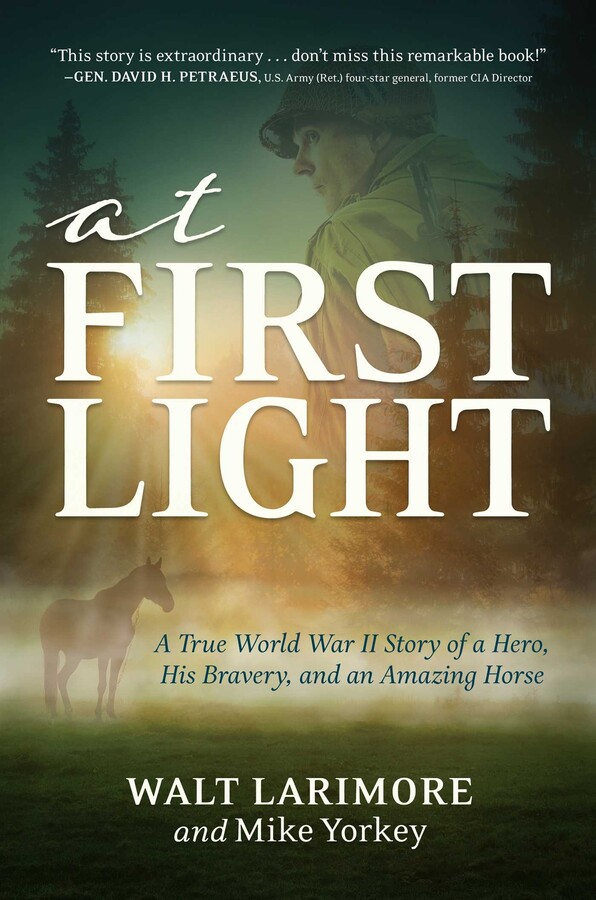 A True World War II Story of a Hero, His Bravery, and an Amazing Horse

A True World War II Story of a Hero, His Bravery, and an Amazing Horse