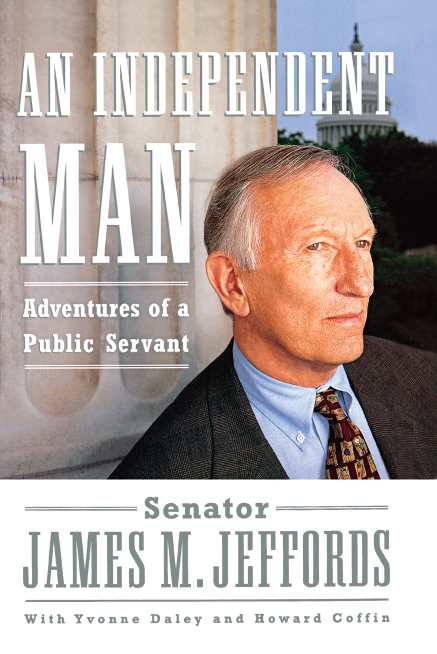 Adventures of a Public Servant

Adventures of a Public Servant