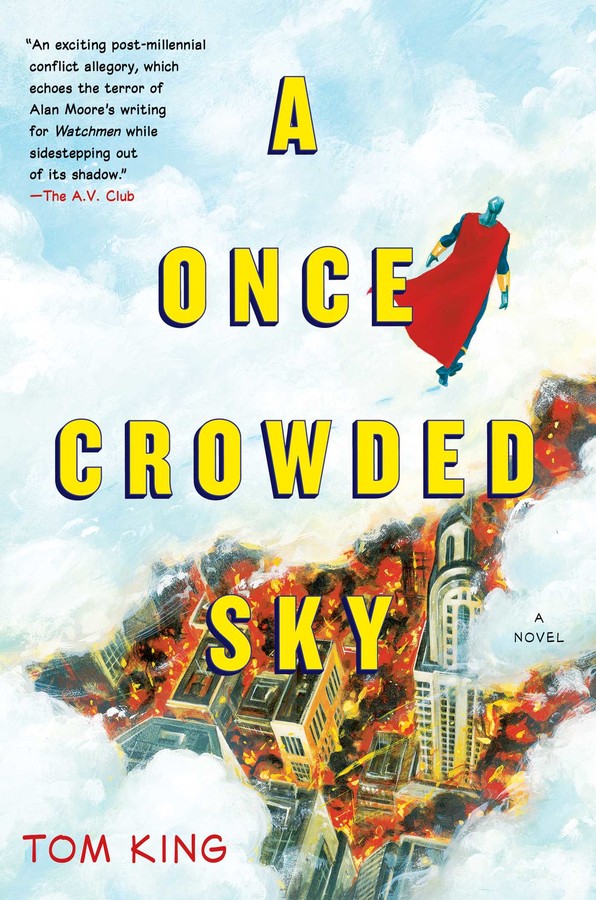 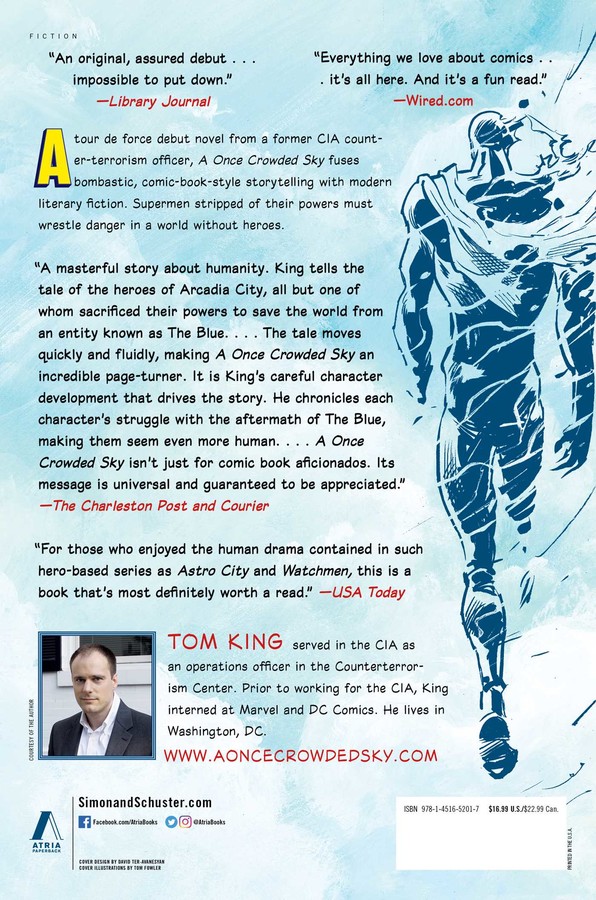 A Once Crowded Sky

A Once Crowded Sky