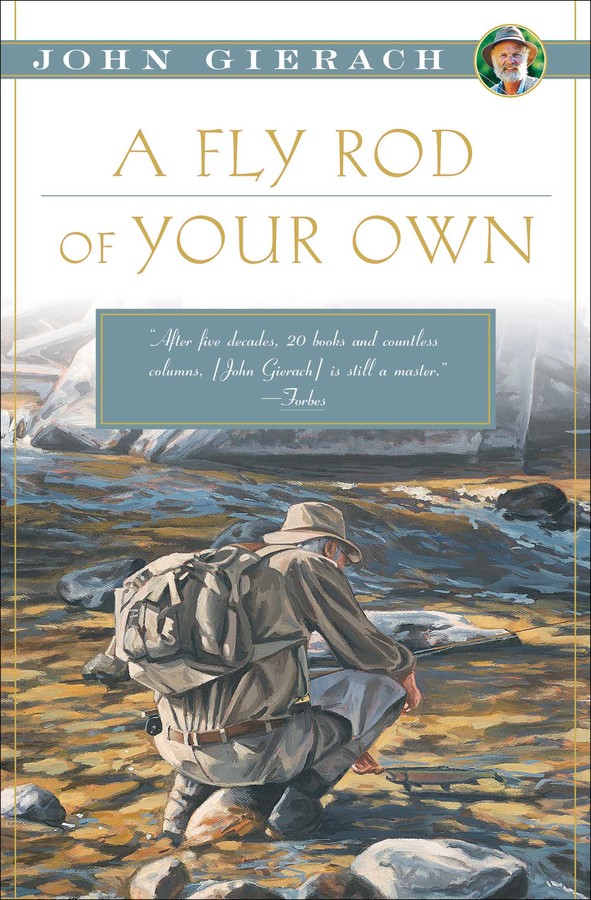 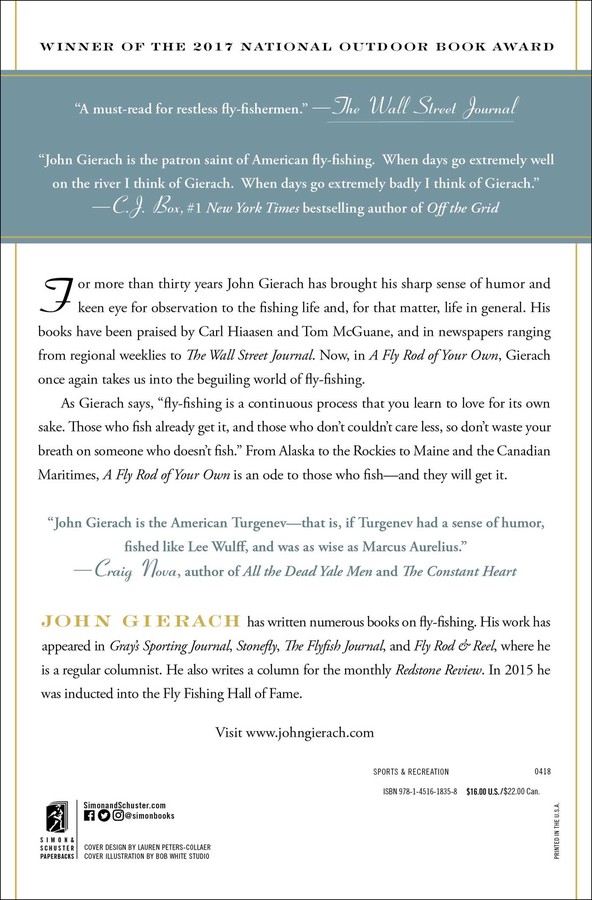 A Fly Rod of Your Own

A Fly Rod of Your Own