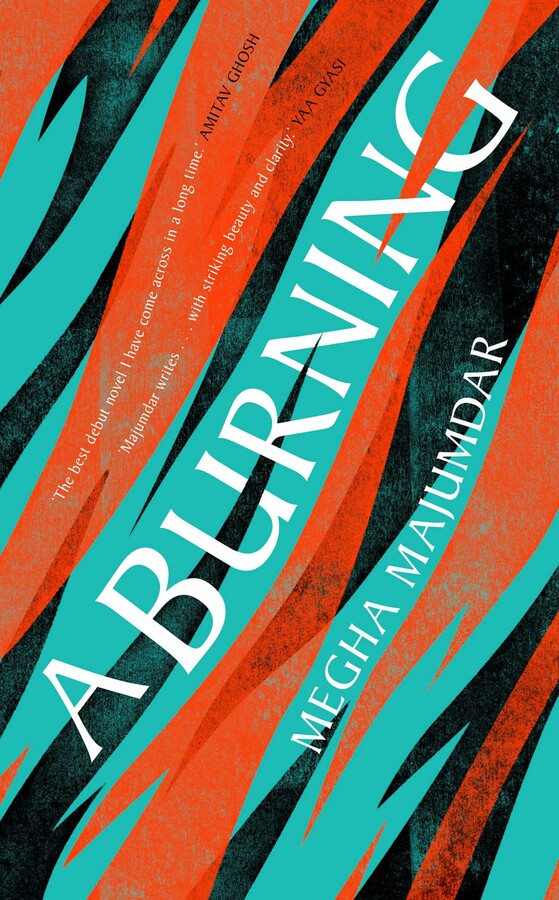 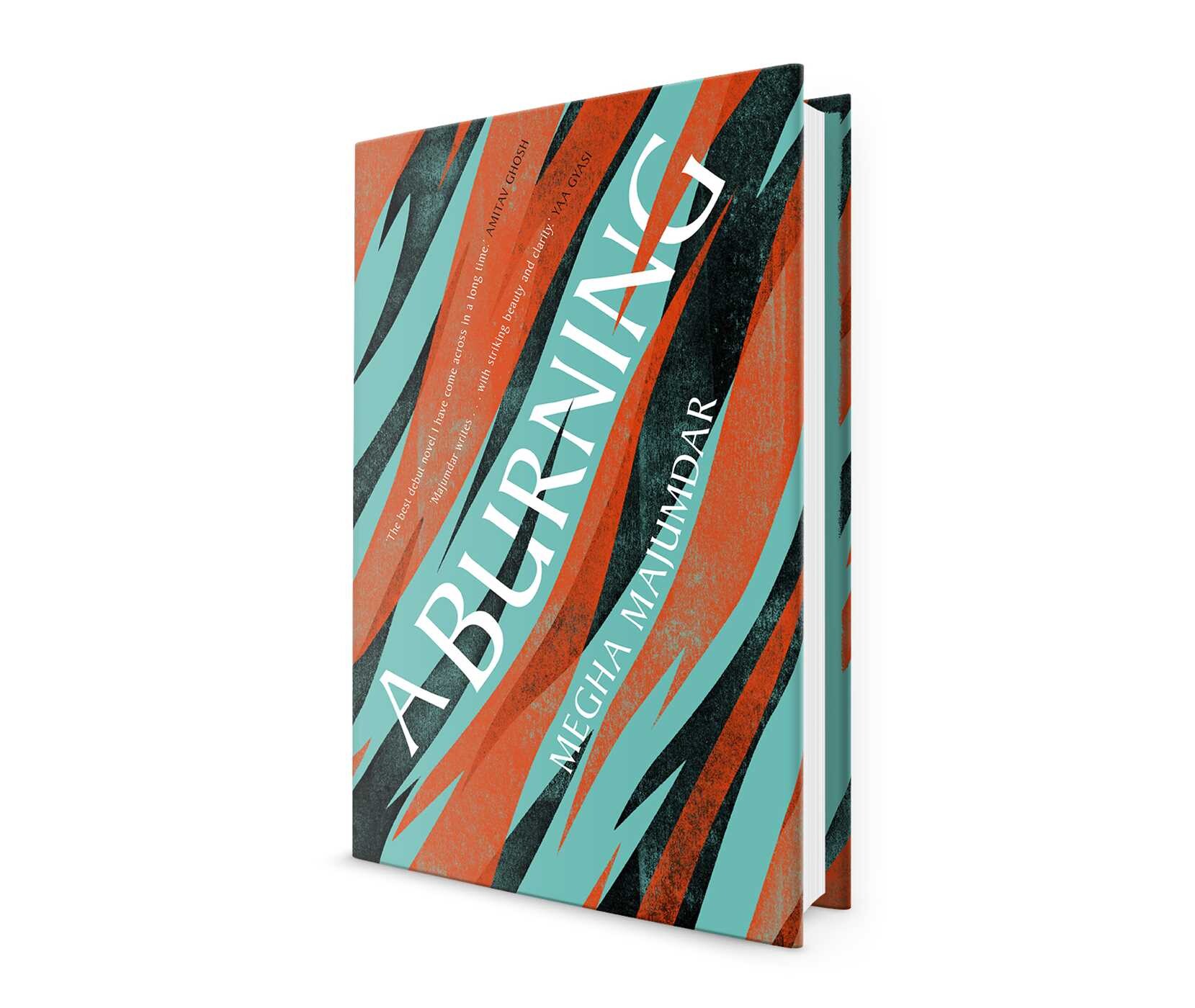 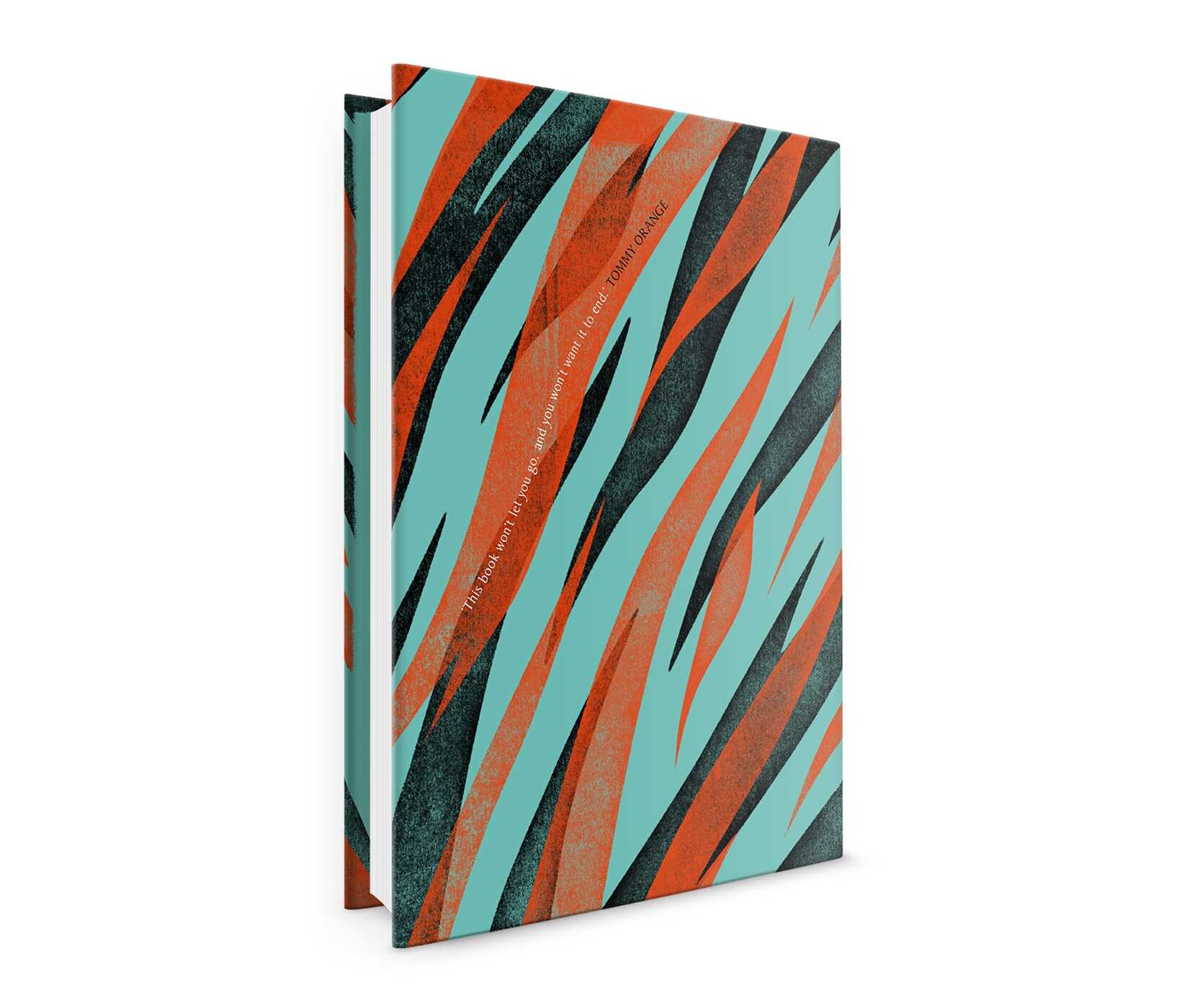 The most electrifying debut of 2021

By Megha Majumdar
LIST PRICE £14.99
PRICE MAY VARY BY RETAILER

'Immaculately constructed, acidly observed and gripping from start to finish, A Burning is a brilliant debut.' The Guardian

‘Megha Majumdar’s A Burning is an uncanny debut, a fierce condemnation of modern India - the corruption, racism, misogyny, the feverish obsession with celebrity – this is the antithesis of shrill. The author, although still in her early thirties, has the composure of a mature artist, and has produced a political novel that makes its wider points through the subtle, intimate exploration of three characters’ lives.’ Sunday Times

'A big hit in America last year, this buzzy debut about the impact of a terrorist attack in a Kolkata slum on three connected characters is full of hot-button global topics, including violent nationalism'  Metro

‘Powerful. […] Majumdar’s page-turning thriller seeks to open our eyes to the role of persecution in populist politics’ – Mail on Sunday

‘Astonishing […] a novel of exceptional vision and craft. It offers a memorable portrait of Kolkata, a deeply moving human story, and provocative reflections on our times’ Times Literary Supplement

‘Melding political thriller with dreamy bildungsroman, this searing debut follows three characters in the aftermath of a devastating terror attack. […] An unflinching take on corruption and its consequences’i Newspaper

'A brilliant character study about politics and power, this assured debut moves at a thriller's pace but with a meticulous eye for detail.' Nikesh Shukla

'A Burning is a political thriller so charged and tense, it will keep you reading after lights out.' Red Magazine


A girl walks through the slums of Kolkata holding an armful of books. She returns home smelling of smoke, and checks her most prized possession: a brand-new smartphone, purchased in instalments. On Facebook, there is only one conversation.

On the small, glowing screen, she types a dangerous thing…

‘If the police didn’t help ordinary people like you and me, if the police watched them die, doesn’t that mean that the government is also a terrorist?’

Set in contemporary India, A Burning is the story of three unforgettable characters, all dreaming of a better future, whose lives are changed for ever when they become caught up in the devastating aftermath of a terrorist attack.

Jivan – a poor, young, Muslim girl, who dreams of going to college – faces a possible death sentence after being accused of collaborating with the terrorists.
Lovely – an exuberant hijra who longs to be a Bollywood star – holds the alibi that can set Jivan free, but telling the truth will cost her everything she holds dear.
PT Sir – an opportunistic gym teacher who once taught Jivan – becomes involved with Hindu nationalist politics and his own ascent is soon inextricably linked to Jivan’s fall.

Taut, propulsive and electrifying, from its opening lines to its astonishing finale, A Burning confronts issues of class, fate, prejudice and corruption with a Dickensian sense of injustice, and asks us to consider what it means to nurture big ambitions in a country hurtling towards political extremism.

A Burning is a novel for our times and for all time. 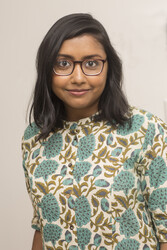 Photograph by [Elena Seibert]
Megha Majumdar
MEGHA MAJUMDAR was born and raised in Kolkata, India. She moved to the United States to attend college at Harvard University, followed by graduate school in social anthropology at Johns Hopkins University. She works as an editor at Catapult, and lives in New York City. A Burning is her first book. Follow her on Twitter @MeghaMaj and Instagram @megha.maj

‘A Burning by Megha Majumdar is quietly beautiful and devastating. Its tone and pacing are measured perfectly. It is as funny as it is sad. This book won’t let you go, and you won’t want it to end’

‘A Burning is an excellently crafted, utterly thrilling novel full of characters that I won’t soon forget. Megha Majumdar writes about the ripple effects of our choices, the interconnectedness of our humanity, with striking beauty and clarity. A stunning debut’

‘Megha Majumdar’s soon-to-be published A Burning is the best debut novel I have come across in a long time. Somehow Majumdar succeeds in capturing the boundless energy and starry-eyed hopefulness of the country’s youth. A Burning signals the arrival of a new voice of immense talent and promise’

‘This is a novel of now: a beautifully constructed literary thriller from a rare and powerful new voice’

"Riveting. . . . This is a novel of our pandemic times, an exploration of precarity in all its forms. . . . Majumdar excels at depicting the workings of power on the powerless. . . . Fate has rarely been so many-faced, so muscular, so mercurial, so mesmerizing as it is in A Burning."

"Powerful . . . propulsive. . . . This is a book to relish for its details, for the caress of the writer's gaze against the world. . . . The interplay of choice and circumstance has always been the playing field of great fiction, and on this terrain, a powerful new writer stakes her claim."

"The must-read novel of the summer. . . . Megha Majumdar's debute novel, A Burning, is aptly named. This all-consuming story rages along, bright and scalding, illuminating three intertwined lives in contemporary India. Majumdar . . . demonstrates an uncanny ability to capture the vast scope of a tumultuous society by attending to the hopes and fears of people living on the margins. The effect is transporting, often thrilling, finally harrowing . . . Majumdar's outrage is matched only by her sympathy for these ordinary people . . . . A damning critique of a culture that generates constant upheaval but no systemic change."

"Immersive . . . masterly . . . the elements of a thriller are transmuted into prismatic portraiture. . . . A Burning has a similar urgency of appeal [to Faulkner's As I Lay Dying]. Its characters are the very front of the stage, and we can feel their breath. . . . Her spare plot moves with arrowlike determination."

"Powerful . . . a gripping thriller with compassionate social commentary. . . . It's hard not to feel intense heartache while reading A Burning. Majumdar's powerful debut is carefully crafted for maximum impact, carving out the most urgent parts of its characters for the whole world to see. This novel rightfully commands attention."

"In her captivating debut novel A Burning, Megha Majumdar presents a powerful corrective to the politcal correvtive to the political narratives that have dominated in contemporary India."

The most electrifying debut of 2021

By Megha Majumdar
LIST PRICE £14.99
PRICE MAY VARY BY RETAILER