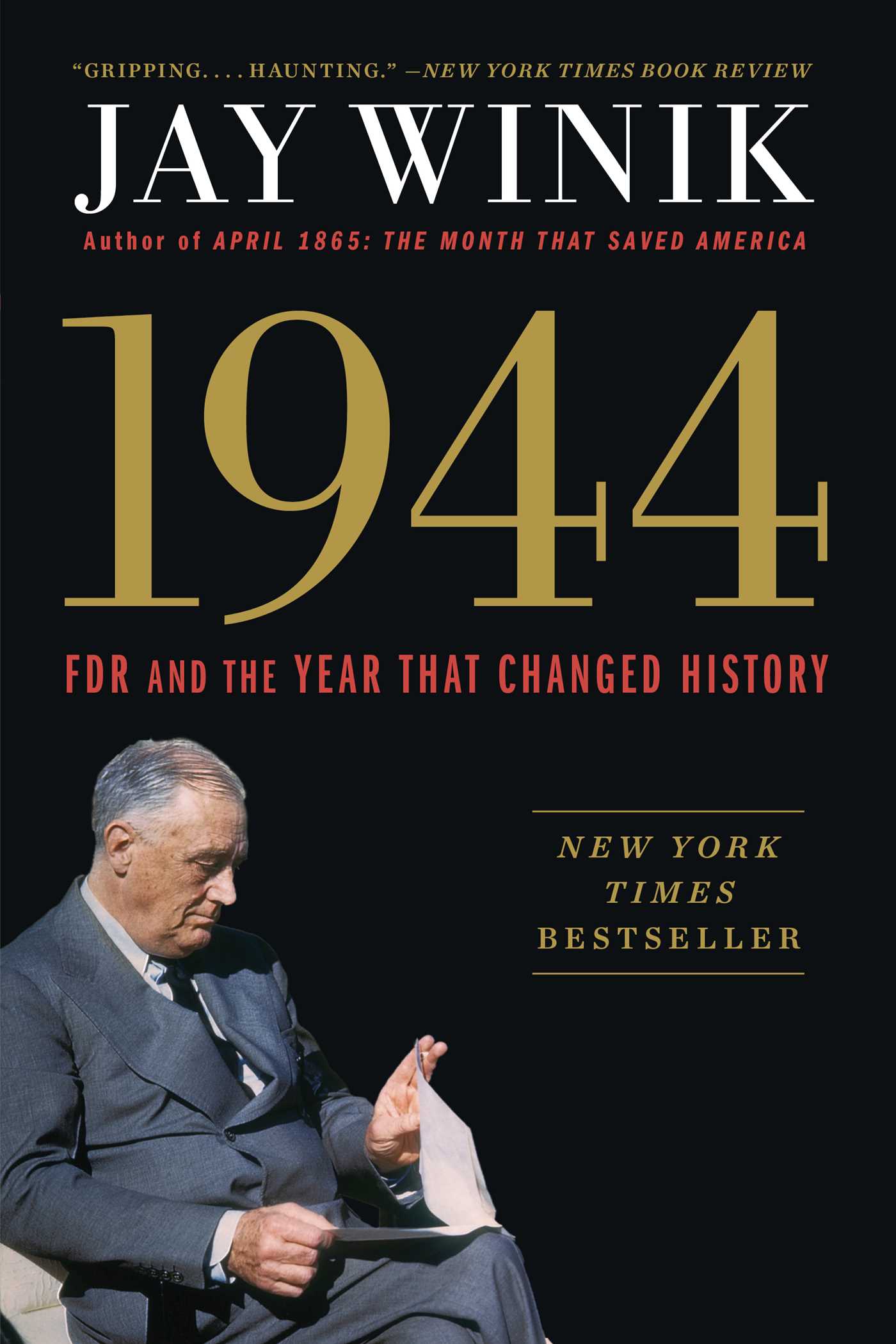 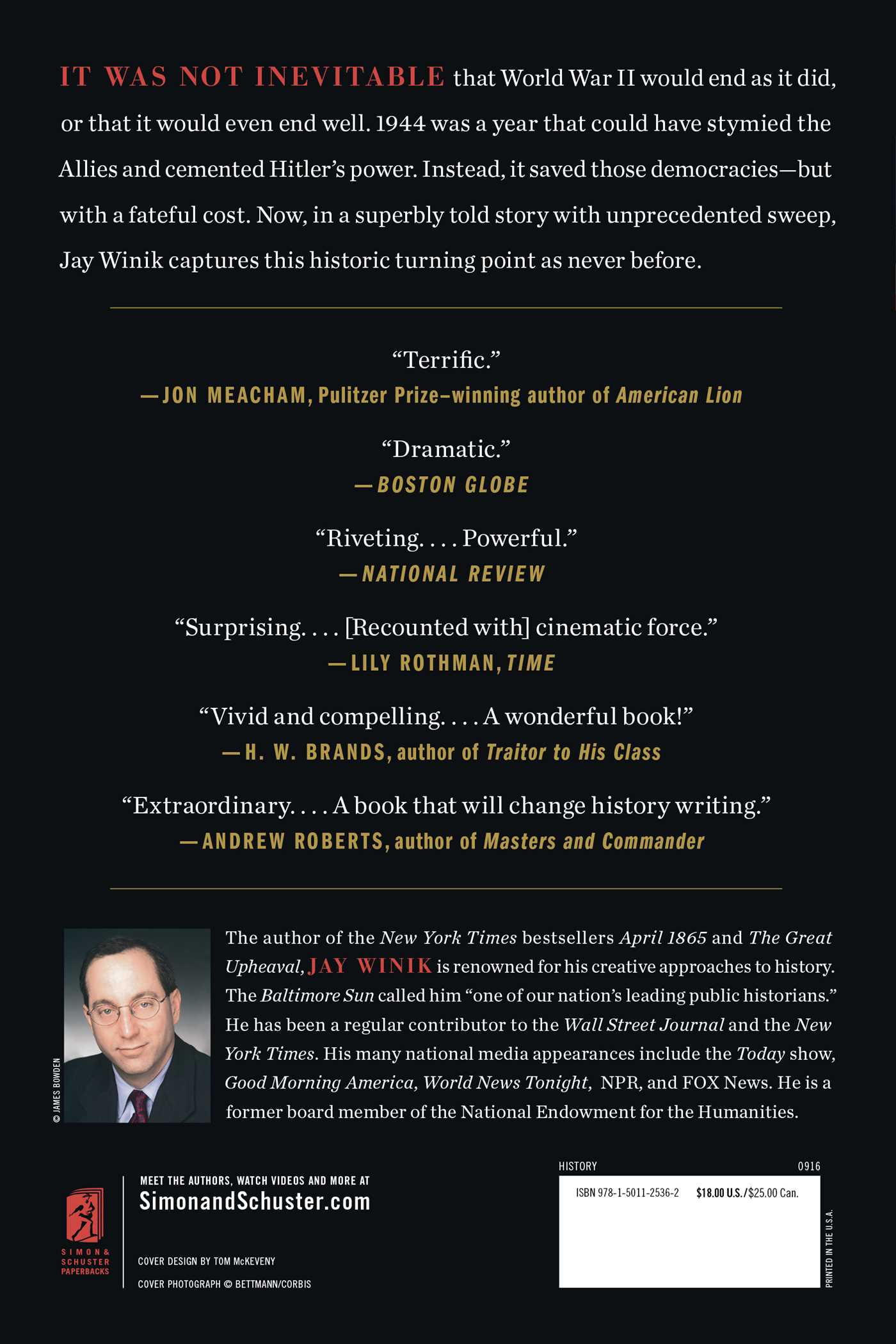 FDR and the Year That Changed History

By Jay Winik
LIST PRICE £12.99
PRICE MAY VARY BY RETAILER

FDR and the Year That Changed History

By Jay Winik
LIST PRICE £12.99
PRICE MAY VARY BY RETAILER