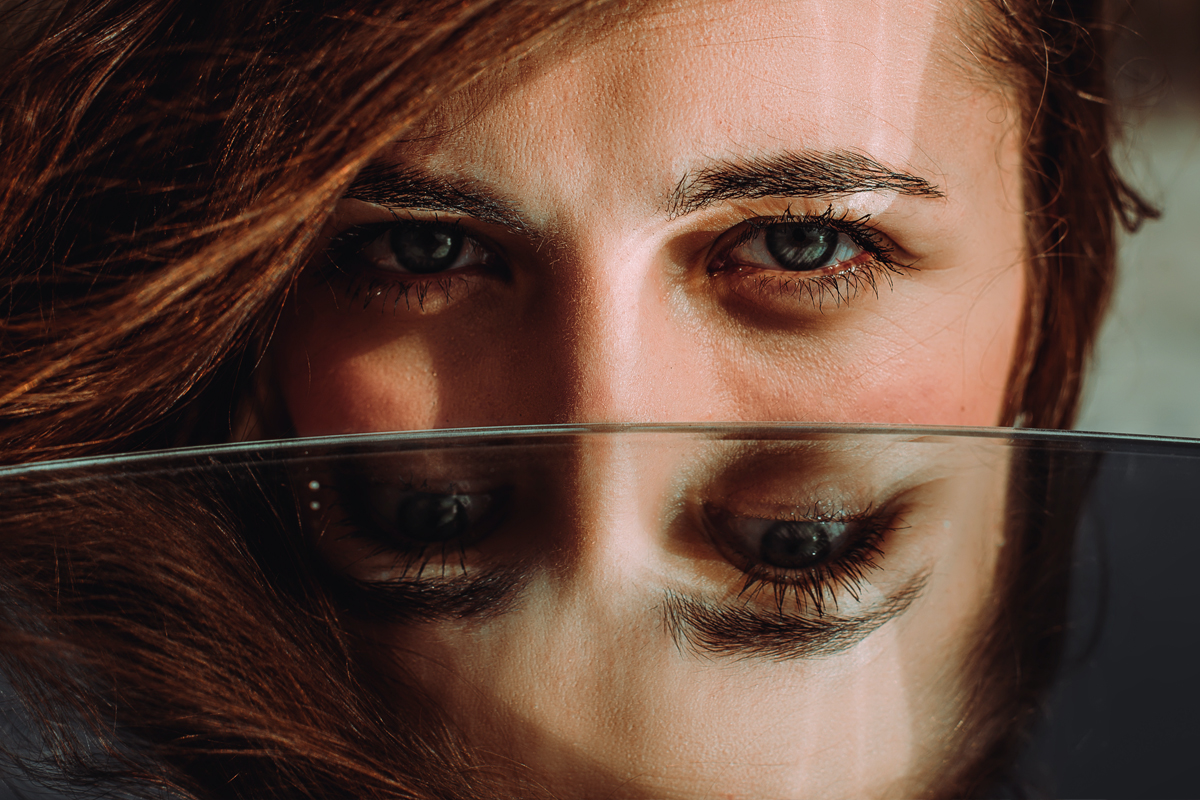 Revenge might be a dish best served cold but My Best Friend's Murder author Polly Phillips begs to differ. In her opinion, it’s when the temperature dial cranks up that we start to really lose our inhibitions and the knives come out. Inspired by the balmy surrounds of the Australian summer fast approaching, here are five of her favourite red-hot revenge stories.

Propelled into the public consciousness by the film adaptation starring Brad Pitt, Sleepers tells the story of 12-year-old Lorenzo and his three best friends, growing up in Hell’s Kitchen one smouldering hot summer. When the quartet steal a hot dog cart with tragic consequences, they’re sent to the Wilkinson Home for boys, where they’re subjected to repeated physical and sexual abuse by the guards. Although as adults, their paths have massively diverged, with one becoming a lawyer, another a journalist and the other two petty thieves, they reunite when one of them is put on trial for the murder of one of the guards. A black and white story as much about friendship as revenge, I absolutely love this story. They say you never forget your first real love, but what about your first real friend?

From friendship to love, The Great Gatsby is packed full of revenge, beginning first and foremost with Jay Gatsby’s meteoric rise from lowly US soldier Jimmy Gatz to multi-millionaire playboy, Jay Gatsby – after all, isn’t success the best revenge? Sadly, charismatic Jay isn’t content with the trappings of wealth he’s worked so hard for and is obsessed with reuniting with his first love, Daisy Buchanan, the woman whose rejection inspired his rise to greatness. Set against the backdrop of endless summer nights on Long Island, Gatsby’s pursuit of Daisy sets off a chain of tragic events, which culminate in his own death. This is a must-read for anyone who’s ever dreamed of proving their doubters wrong, but also a cautionary tale about being dazzled by the wrong people. I adore it.

A rare revenge tale with a happy ending, The Count of Monte Cristo tells the story of Edmond Dantes, a heroic French sailor who is wrongly accused of treason in the era of the Bourbon Restoration (post Napoleon). Dantes is set up by a bitter crewmate, a crooked magistrate and a jealous love rival. After escaping from a Mediterranean island prison, he discovers a fortune, reinvents himself as the Count of Monte Cristo and exacts revenge on every person involved in his imprisonment, before finding love and starting a new life. One of the things that makes this swashbuckling adventure so brilliant is its final message of hope – something that’s drawn on and referred to in Sleepers.

Is there any greater revenge than fictionalising the hurt you experienced and turning it into a bestselling book, film and audiobook, the latter two starring Meryl Streep? That’s exactly what iconic journalist Nora Ephron did when she captured her husband Carl Bernstein’s marriage-ending affair in Heartburn, admitting that she ‘picked away at the carcass[es]’ of her marriage when it came to writing the book. Jam-packed with Ephron’s trademark pithy descriptions and viciously amusing about the unbelievably short man the narrator is married to and the unbelievably tall woman he cheats on her with, Heartburn is a short and sharp ode to getting even that I could dip in to again and again.

It’s not a book but it definitely tells a story! This song is absolutely lacerating about its subject – variously describing him as a ‘son of a gun’, deriding him for having ‘one eye in the mirror’ and sleeping with the ‘wife of a close friend’. Over the years, Simon has auctioned off the right to know the name of the subject to the highest bidder at various charity events and dropped several hints that it might be about more than one man. It is now widely accepted that Warren Beatty inspired the song – with Simon saying the second verse is about Beatty and that the once-famed lothario actually rang her up to thank her. Not quite the revenge she was hoping for, but a cracking song anyway. 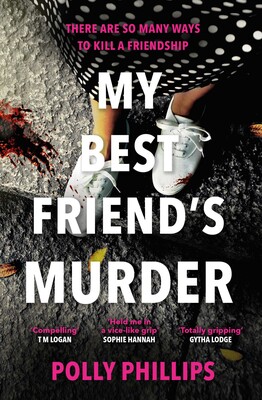 The Rumour meets The Holiday – an addictive thriller with a toxic friendship at its heart that will keep you in the dark until the final breathless pages.

‘Compelling’ T.M. LOGAN, author of The Holiday and The Catch

‘It held me in a vice-like grip' SOPHIE HANNAH, author of Haven’t They Grown

There are so many ways to kill a friendship . . .

You’re lying, sprawled at the bottom of the stairs, legs bent, arms wide.
And while this could be a tragic accident, if anyone’s got a motive to hurt you, it’s me.

Bec and Izzy have been best friends their whole lives. They have been through a lot together – from the death of Bec’s mother to the birth of Izzy’s daughter. But there is a darker side to their friendship. And Bec is about to reach breaking point.

Then Izzy’s body is found at the bottom of the stairs. It could have been an accident – perhaps she fell – but if the police decide to look for a killer, Bec is certain she will be the prime suspect. Because she knows better than anyone that those closest to you can hurt you the most. And that someone can only be pushed so far before they snap . . .

A chance to reconnect . . . A chance to get revenge. Don't miss THE REUNION, the new must-read thriller from Polly Phillips - available to pre-order now.

'A totally gripping, dark and delicious read and a perfect representation of a toxic friendship' GYTHA LODGE

'Wickedly clever and twisted . . . A brilliant debut that might make you reconsider some of your own complicated friendships' GABRIEL BERGMOSER

‘Twists until the last page . . . I guarantee you won't put it down until you're left questioning who's truly innocent . . . and who's not’ GINA LaMANNA

‘I devoured this taut and thrilling tale of murder and toxic friendship . . . unable to put it aside until I’d read the final shocking twist’ VICTORIA SELMAN

‘Absolutely loved it - I read it in a single day!' PIP DRYSDALE

‘A page-turner to be reckoned with . . . I raced through the book at record-speed’ JESSICA JARLVI