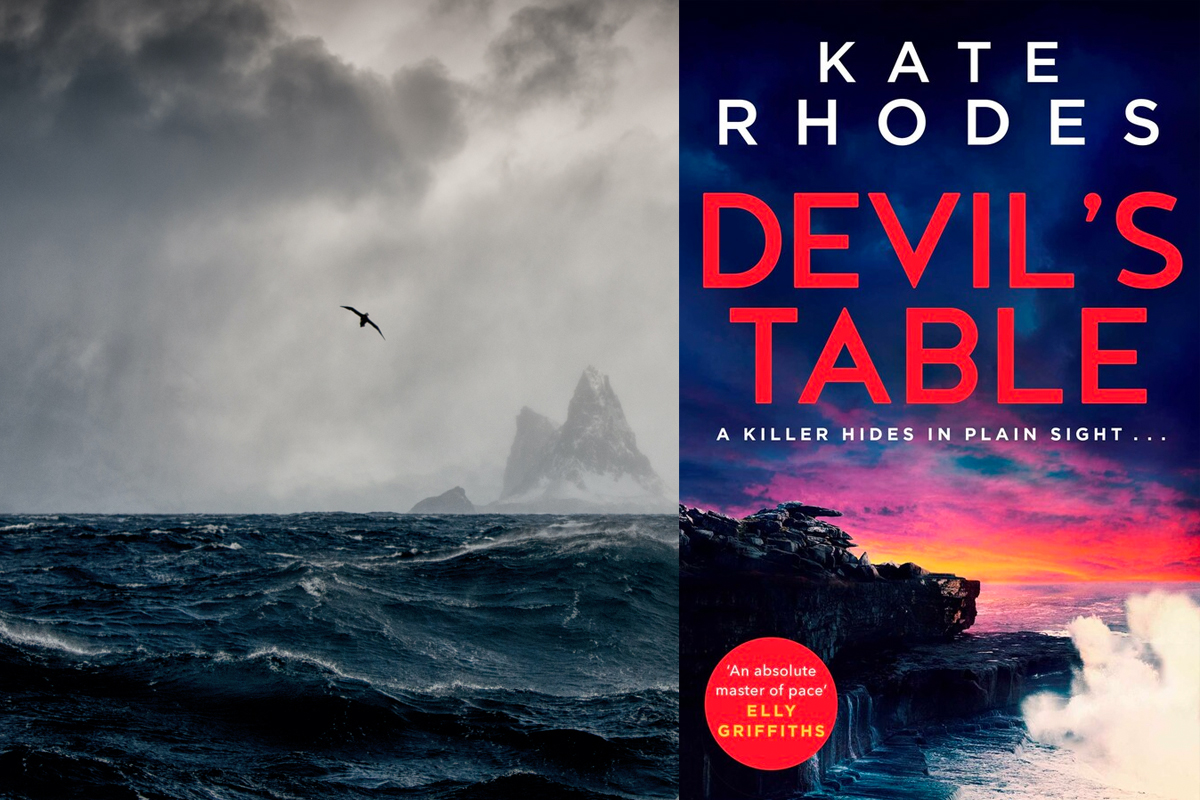 With her latest 'Locked-Island' novel Devil's Table publishing in hardback on 14 October, Kate Rhodes takes us on a literary cruise of her top five island thrillers.

I’ve always loved stories with island locations, which led me to create my own series, set on the Isles of Scilly. Islands provide writers with the perfect locked room environment, where none of us can escape our worst fears. I was just thirteen when I read And Then There Were None, by Agatha Christie, and still remember being terrified to turn out the light after reading the final page. I continue to regard the book as a masterpiece. The novel is set on Indian Island, off the English coast; the plot has a slow but inexorable sense of menace. Ten hotel guests have all been summoned to the location but every day another visitor dies, by different means. Escape is impossible. The island is a beautiful but unforgiving place, where no one can avoid retribution for the sins of their past.

Many authors have tried to emulate Christie’s extraordinary storytelling, but not everyone succeeds. One recent thriller which kept me gripped throughout is Sleep by CL Taylor, which makes a deliberate nod to Christie in both plot and style. When the heroine, Anna, takes a job at a hotel on the remote Scottish island of Rum, she’s joined by seven guests. The retreat soon becomes a nightmare. All the guests have a deadly secret, including Anna, and the island is once more used as a metaphor for justice, where only the good will survive.

I am a huge fan of crime author Sharon Bolton. Her novel The Split features an elemental battle between good and evil, when its heroine, Felicity Lloyd, flees England to the ice-bound world of South Georgia. She needs to escape from the man she once loved, who has served a prison sentence for murder. It’s a brilliant, deadly game of cat-and-mouse, played out at the edge of the world. As the story progresses a subtle change of nuance occurs, leaving us questioning Felicity’s reliability as a narrator. I particularly loved the austere environment Bolton creates, where the extreme cold and isolation push the central character to the very edge of sanity.

Icelandic author Ragnar Jonasson is brilliant at creating locked room suspense. The Island is the second book in his series featuring Detective Inspector Hulda Hermannsdottir of the Reykjavik Police department, but it’s far more than a routine procedural. It starts with a young couple taking a romantic trip in the Westfjords, in 1987, which has catastrophic consequences. Ten years later a small group of friends go for a weekend in an old hunting lodge in Elliðaey, to reconnect. It’s completely isolated from the outside world. One of them isn't going to make it out alive, and DI Hermannsdóttir is determined to find truth in the darkness.

My final choice is Ascension by Oliver Harris. It’s a highly atmospheric tale of espionage, on an island with many dark secrets. Rory Bannatyne had been tasked with tapping a new transatlantic data cable, but a day before his mission ends he is found hanged. When Kathryn Taylor, on the South Atlantic MI5 desk, begs ex-spy Elliot Kane to go over and investigate, it's an uneasy reintroduction to the intelligence game. The disappearance of a young girl at the same time as Rory's death means local tensions are high. Elliot needs to discover what happened to her as well as to Rory. But the island contains more secrets than even the government knows, and it won’t give them up without a fight.

My five choices are united by their ability to create an isolated but highly believable environment, with its own moral code. The books provide a window on an undiscovered world, which makes them even more satisfying to read. The very best mysteries are so atmospheric, the island setting carries almost as much weight as the central character, with the power to steer the narrative between good and evil. 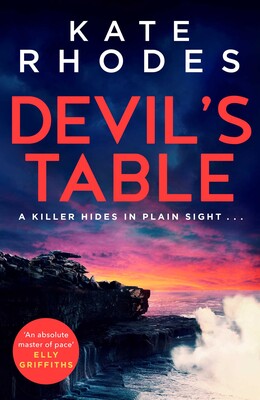 'An absolute master of pace, plotting and character' ELLY GRIFFITHS

A MISSING CHILD
St Martin’s is shrouded in bitterly cold fog when Jade Minear and her twin brother, Ethan, are attacked in a field, late at night. Ethan manages to return home but the shocking events of Jade’s disappearance have rendered him mute.

A LONG-HELD GRUDGE
On a small island where there are few places a child can hide, DI Ben Kitto must battle the elements to search for Jade. When his investigation reveals that the Minear family have many enemies on the island, Kitto grows increasingly worried that Jade is in danger.

A KILLER HIDING IN PLAIN SIGHT . . .
Meanwhile, someone on the island knows exactly where the girl is. Someone with a deep-seated hatred of Jade's family. To find the truth, Kitto must investigate the lives of the people he has known all of his life. Because one of them is lying – and it isn’t long until a body is found . . .

‘Gripping, clever and impossible to put down. I’ve been a Kate Rhodes fan for years and in Ben Kitto she has created a detective who is just as complex and compelling as Kate’s elegant plotting and stunning prose. The claustrophobia and paranoia of the island are so brilliant evoked, I could almost feel the tide encroaching as time ran out to find the killer' ERIN KELLY

'Beautifully written and expertly plotted; this is a masterclass' GUARDIAN

'Rhodes does a superb job of balancing a portrayal of a tiny community oppressed by secrets with an uplifting evocation of setting' Jake Kerridge, SUNDAY EXPRESS

‘The whole book tingles with tension. I hope it does for the Scilly Isles what Ann Cleeves did for Shetland' MEL MCGRATH

'I love reading Kate's books in the way I love reading Sophie Hannah – a poet writing crime fiction is a great thing . . . It is at once a locked-room mystery, a story of the returning hero, and an examination of fear and abuse. It has the air of a twenty-first century Agatha Christie' JULIA CROUCH