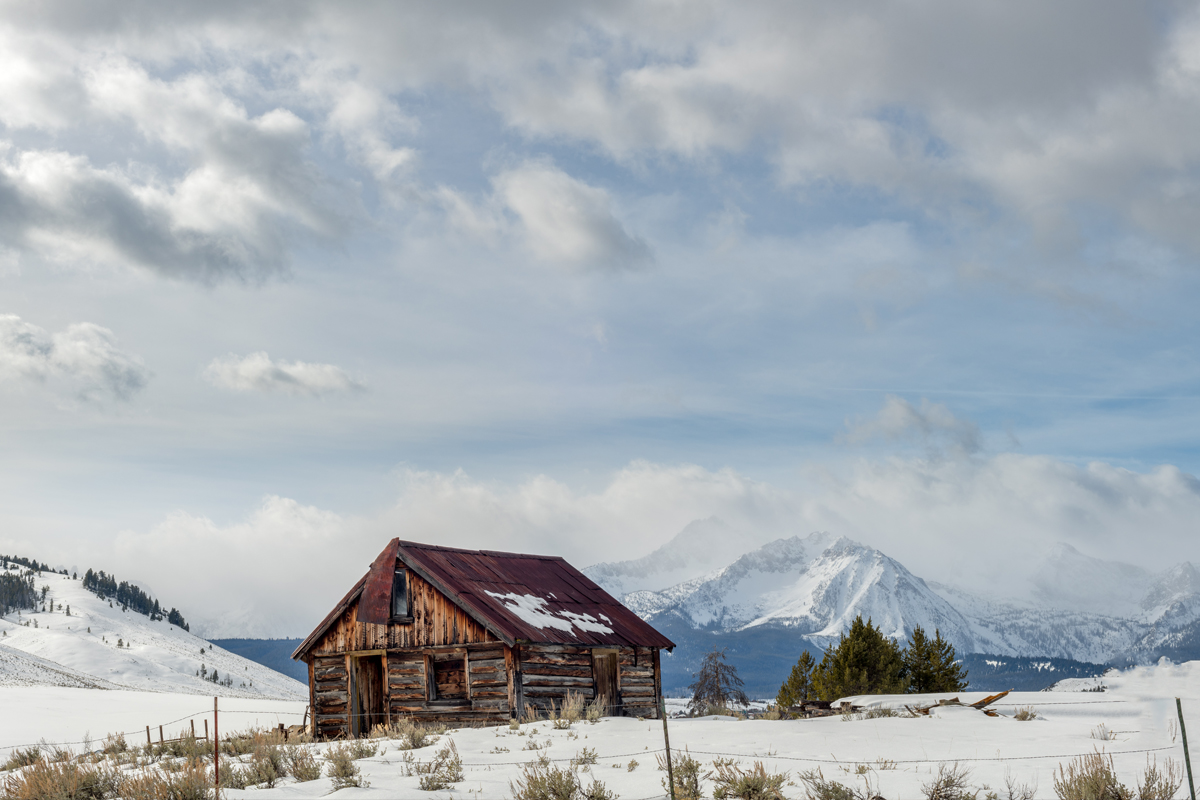 As the nights draw in and the temperature drops, we all know there is nothing cosier than curling up with a good book. But what if you’re looking to maintain that cosiness but you want something more hard-hitting? These top five snowy crime reads will have you hooked from the get go and will make you feel very glad that you’re tucked up at home and not running from a murderer through a blizzard.

If you’re looking for a wintery read then you can’t go wrong with a bit of Nordic noir, and a great place to start is the first in Ragnar Jónasson’s Dark Iceland series: Snowblind.

Ari Thór Arason is a rookie policeman who has left his girlfriend and his life in Reykjavik to move to the small town of Siglufjörður in the northernmost reaches of Iceland. It is meant to be an easy assignment as nothing ever happens in this sleepy little town - people don’t even bother to lock their doors. But when a young woman is found half-naked and bleeding in the snow, and an esteemed local writer ‘accidentally’ falls to his death down the stairs, Ari Thór begins to suspect that this town isn’t as sleepy as he had once thought. As he is drawn into the investigation winter truly begins to take hold. With its perpetual darkness and unrelenting snow Ari Thór beings to feel suffocated, and when an avalanche blocks the only road out of town he realises that he is stuck in this small town where he can trust no one and a killer may be on the loose.

Believe me: after reading this the last thing you’ll be dreaming of is a white Christmas!

If you can’t get enough of Scandi crime then Miss Smilla’s Feeling for Snow, ‘the original Scandinavian thriller’, is a must-read.

One day in Copenhagen a six-year-old Greenlandic boy falls to his death from a rooftop. Whilst the police are content to call it an accident, the boy’s neighbour Smilla thinks otherwise. A Greenlander herself, she suspects murder and she will not stop until she finds out what really happened to the little boy. Smilla Jaspersen is the Sherlock Holmes of snow and ice, it is the patterns of her neighbour’s footsteps in the snow of the rooftop that arouse her suspicion that there was foul play and it is this understanding of the ways of snow and ice that help her throughout her investigation.

As well as being a twisty action-packed crime thriller this book also touches on themes of greed, corruption and the fractured identify of the Greenlandic diaspora in Denmark. A great read!

The Couple in Room 13 by John Rector

Crossing the Atlantic now, we find ourselves driving on an American highway late at night as a blizzard sets in.

John and Sara are setting off to start a new life in Reno. Though they might be broke and Sara is pregnant, they are determined to give their unborn child a bright future. When they stop for gas they are approached by a shady hitchhiker who looks in a bad way but who offers them $500 to help him escape the snow. After reluctantly agreeing they set off once again only for the hitchhiker to die in the backseat. Just when they think things have taken a turn for the worse they discover two million dollars in cash in the hitchhiker’s possession. As the blizzard worsens the couple pull into a motel where all they need to do is hold tight for a few days until the storm passes and then they can start their new life with all the money they need. Trapped in the motel they grapple with their decision and begin to realise that they may have made a mistake, and that there are others out there that know what they’ve done and aren’t going to let them get away with the money that easily. A page-turner of a thriller that will make you ask yourself ‘what would I have done if it were me?’

Although this is another book about a road trip in a snowstorm, I’m Thinking of Ending Things by Ian Reid stands in its own category of thriller.

We start off with our narrator in the car with her boyfriend on her way to meet his parents for the first time. What we know, and the boyfriend doesn’t, is that she is thinking of ending the relationship. After a deeply uncomfortable dinner with the parents the couple sets off home as a snow storm hits. Despite the weather the boyfriend insists that they stop for ice-cream and to visit his old high school and from there things take a creepy turn . . .

Although this synopsis doesn’t sound like much the tension creeps in from page one and keeps cranking up until it is almost unbearable. It is one of those books where truly the less you know about it going in the better. I defy you to read this book and not to check over your shoulder every few minutes, this is not one to read home alone at night!

The Snowman by Jo Nesbø

To bring things full circle we end with another classic Nordic thriller. Although this is the seventh book in Jo Nesbø’s Harry Hole series, it reads just as well as a standalone, and is sure to leave you with goosebumps.

Police detective Harry Hole has been investigating a string of murders that have recently taken place around Oslo. All the victims are women and as he investigates any other links between the victims he realises that they were all married mothers and that at every murder there was a snowman found at the scene. Looking through old cold cases that fit this pattern, Harry begins to suspect that he may have stumbled across Norway’s first serial killer. As Harry and his team uncover more clues as to who the killer may be we are taken on a journey full of twists, turns, red herrings and subtle clues that all lead us to the unmasking of the killer.

You’ll never look at a snowman the same way again . . .