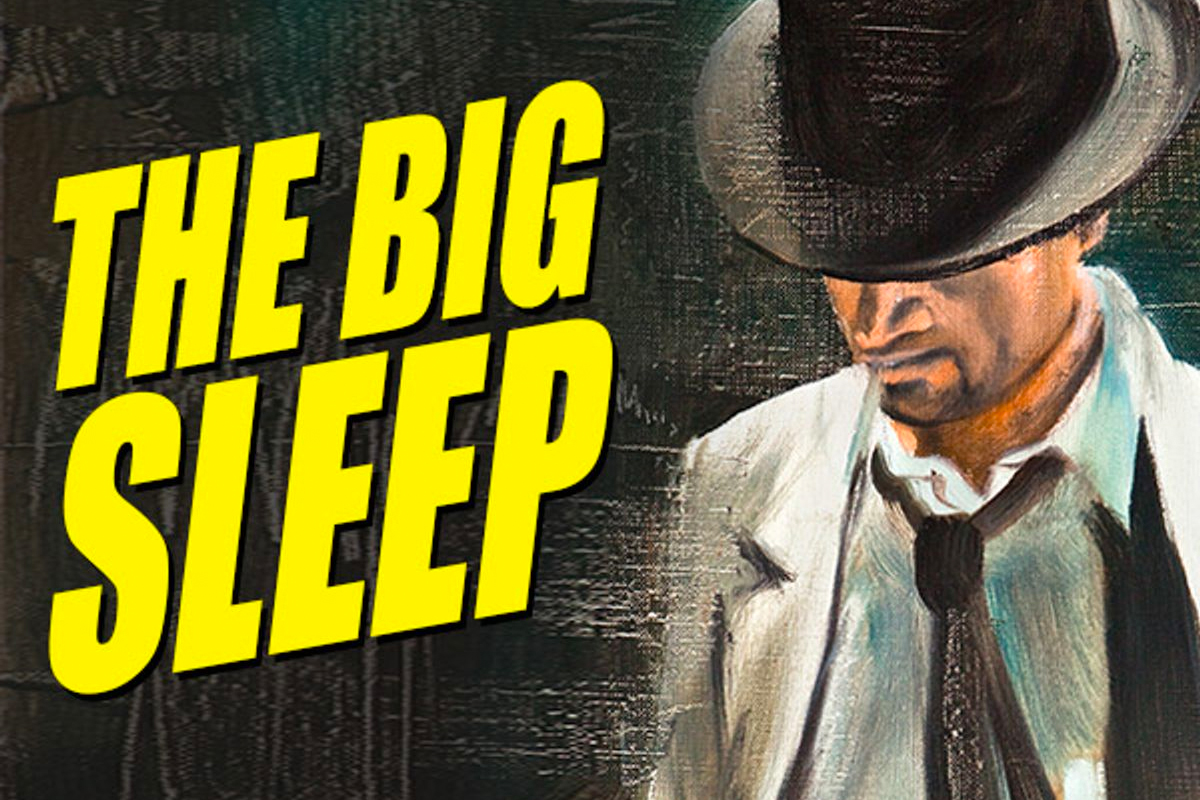 Fast-paced, vivid and violent, the hardboiled genre sees detectives battling organised crime in a time when the authorities were as corrupt as the gangsters they tried to knobble. Here's five of the best....

The Maltese Falcon by Dashiell Hammett

One of the first and best hardboiled novels ever written (and recorded) featuring the archetypical private eye in Sam Spade. Not only did he pretty much single headedly invent the genre but he influenced writers like Ernest Hemingway, Raymond Chandler and Raymond Carver.

Heavily influenced by Hammett, Chandler then redefined the whole crime and mystery genre not through his plotting but through his whip smart dialogue. Example ‘She was a blond, a blond to make a bishop kick a hole in a stained glass window’. Everyone should read/listen to Chandler, he is a genius!

A Rage in Harlem – Chester Himes

Featuring the brilliantly named Harlem police detectives Coffin Ed Johnson and Gravedigger Jones, Chester Himes put African American crime writing on the map and is considered with Hammett and Chandler to be one greatest ever American writers in the genre.

I am going to go out on a limb here and say that the 15 novels in the Easy Rawlins series is contemporary crime writing's greatest series of novels. PI Easy Rawlins and his sometimes psychopathic sidekick Mouse solve crimes in post WW2 LA. Not only are they incredibly exciting mysteries but they follow Easy’s struggle as an African American man and if they had been written as literary fiction would have won prizes!