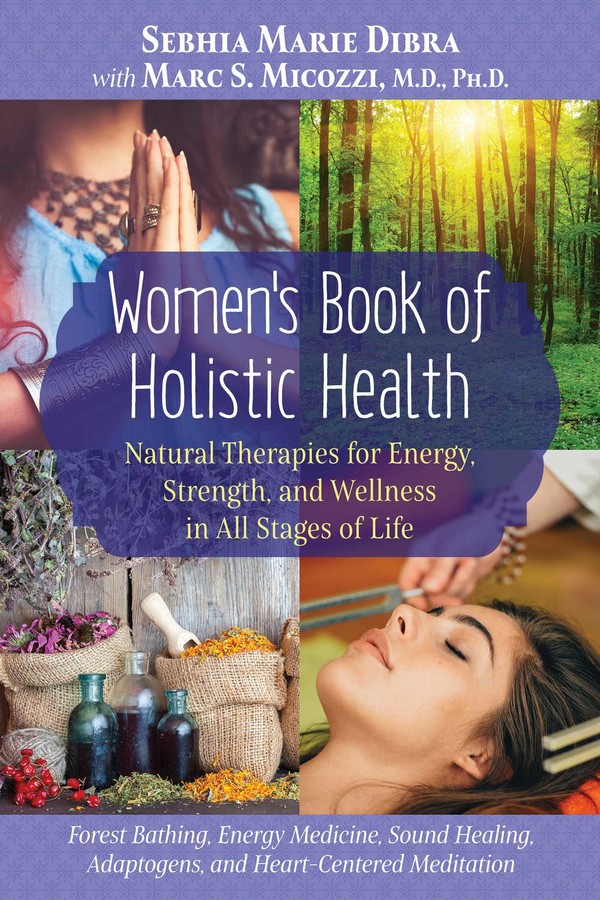 Natural Therapies for Energy, Strength, and Wellness in All Stages of Life

Natural Therapies for Energy, Strength, and Wellness in All Stages of Life