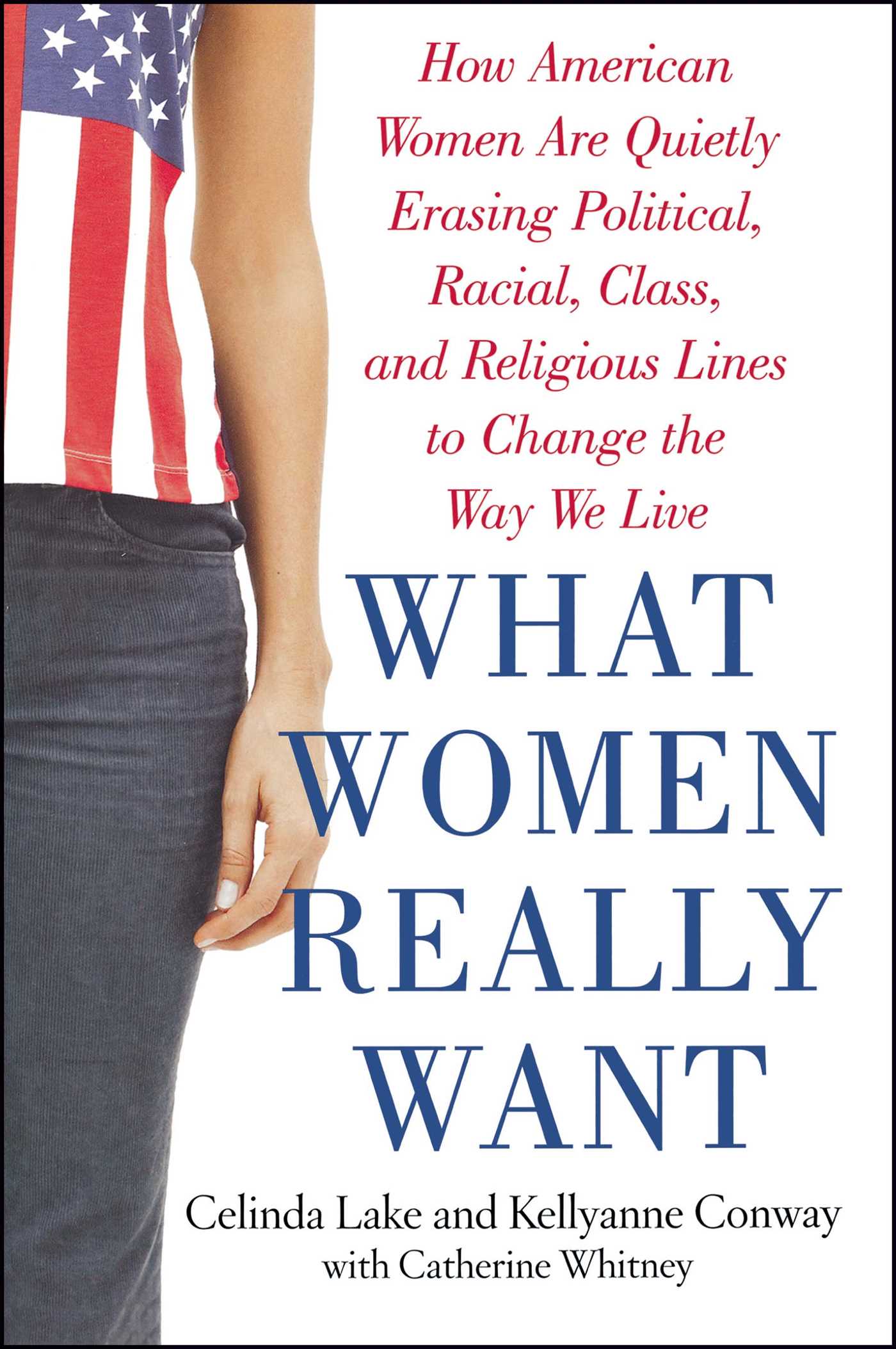 How American Women Are Quietly Erasing Political, Racial, Class, and Religious Lines to Change the Way We Live

By Kellyanne Conway and Celinda Lake
With Catherine Whitney
LIST PRICE £13.99
PRICE MAY VARY BY RETAILER

Women are the most powerful force reshaping the future of America. Stronger than political parties, mightier than religious differences, able to leap cultural schisms in a single bound, women are quietly exerting a unified power to make changes in our culture and in commerce, meeting in the middle to achieve their goals. But they’re not using traditional means such as getting together and voting or banging on closed doors to demand equal access. In virtually every arena where American women are causing a sea change, they are bypassing the traditional settings that ignore their needs and are creating parallel circuits, which, in turn, then affect the old standards. Across political, religious, racial, and class differences, this new, vital, female center is heralding the most significant change in American culture in the past century.

Two of the hottest trend-spotters in America—Celinda Lake, a leading political strategist for the Democratic party and one of the nation’s foremost experts on electing women candidates, and Kellyanne Conway, a leading conservative pollster and president and CEO of The Polling Company, INC.™—themselves cross the aisle to reveal the ways in which a newly defined, united power base among women is reshaping the state of our nation much more than the two-sided politics of Left and Right. Using the eye-opening results of interviews, focus groups, and polls (three of which were created especially for this book) that they’ve conducted, Conway and Lake demonstrate how women are getting what they want and need by rejecting outdated traditions and expectations that no longer fit their reality. They are breaking the old rules about when and whether to marry and have children, living fully and equally as singles, and creating flexible, inclusive workplaces that don’t sacrifice family or sanity. They are taking charge of the marketplace, controlling $5 trillion annually as the primary purchasers of homes, cars, appliances, and electronics. They are making their mark at ages twenty, forty, sixty, and beyond, drawing strength, inspiration, and intellectual stimulation from other women.

And that’s just the beginning. In this smart, exhilarating book, Conway and Lake—who often fall on opposite sides of the country’s most polarizing debates—come together to seek out what women buy, what they believe, how they work, how they live, what they care about, what they fear, and what they really want. By delving beneath the radioactive, hot-button issues, Lake and Conway discovered common causes with which women are inventing a new age of opportunity—doing it their way and, in the process, improving life for all Americans. 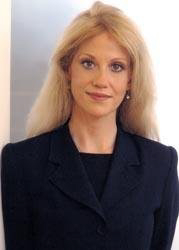 Kellyanne Conway is a Republican campaign manager, strategist, pollster, and trusted advisor to president Donald Trump. She holds the title of Counselor to the President and is president and CEO of The Polling Company, Inc. and WomanTrend, a research and consulting division that for years has tracked and interpreted important trends influencing and being influenced by women. She is married and has four children. 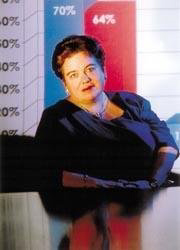 Celinda Lake is a pollster and political strategist for the Democratic Party, and one of the nation’s foremost experts on electing women candidates and on framing issues to women voters. She is the president of the polling firm Lake Research Partners.

How American Women Are Quietly Erasing Political, Racial, Class, and Religious Lines to Change the Way We Live

By Kellyanne Conway and Celinda Lake
With Catherine Whitney
LIST PRICE £13.99
PRICE MAY VARY BY RETAILER