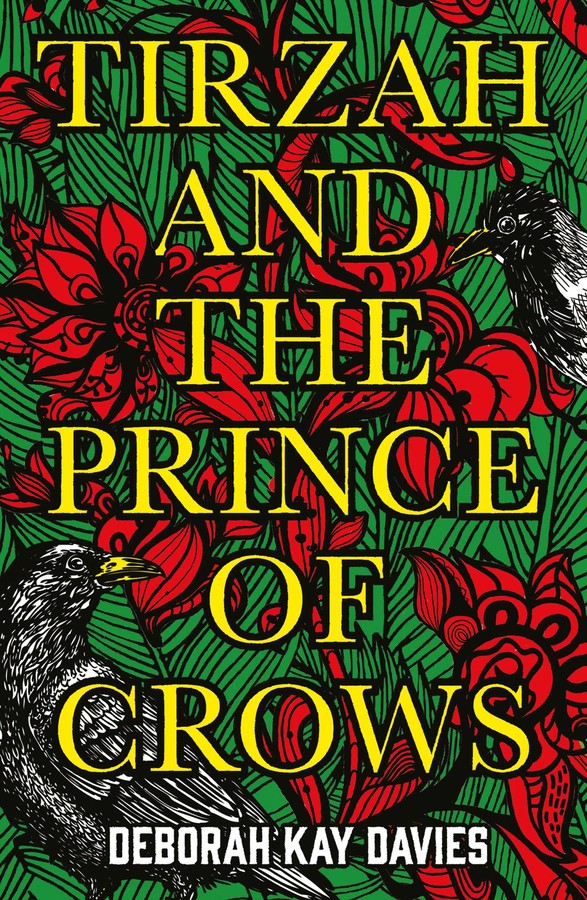 Tirzah and the Prince of Crows

From the award-winning author, a hauntingly beautiful coming of age novel set in the Welsh valleys of the 1970s

Tirzah has lived a life of seclusion in a staunchly religious family.

But when she begins to struggle against the confines of her community, trying to find her own way in the world, life takes an unexpected turn that ultimately teaches her that freedom springs from within.

Written with an almost fable-esque quality and drawing on Welsh mythology, Tirzah and the Prince of Crows is an intensely immersive, layered and powerful novel about life forces and the healing power of love.

Deborah Kay Davies won the Wales Book of the Year 2009 award with her first work of fiction, the short story collection Grace, Tamar and Laszlo the Beautiful. When her debut novel, True Things About Me, came out in 2010, she was selected by BBC TV as one of the 12 best new British novelists. And when the novel was published in New York in 2011, Lionel Shriver chose it as her personal book of the year. She lives in Cardiff.

‘Spellbinding...Davies keeps us on our toes by sliding seamlessly from the mundane…to the mythical…but for all the folkloric trappings, this is a sober, clear-eyed dissection of an everyday predicament, tenderly described.’

‘...Davies writes about nature in a way that is lush and immersive...We are carried along by Davies’s tremendous sense of rhythm, with each sentence feeling like it grows organically from the last.’

‘A genre-defying work of beauty.’

‘What’s different about Deborah Kay Davies’s story…is her use of the imagery and language of Welsh myth. It makes for a profound sense of place.’

‘This coming of age story is tender and addictive.’

‘[Tirzah]’s a strong, well-written and completely realistic character which makes for compelling reading.’

‘Davies’ evocation of the Welsh outdoors is one of the most striking aspects of the book, her descriptions lusciously detailed.’

‘This is a beautiful...book about a young girl who is struggling to decide what she believes and who she wants to be... More than a coming of age story; it is also a gentle and lyrical love story to the Welsh countryside and the people who live in it.’

Tirzah and the Prince of Crows