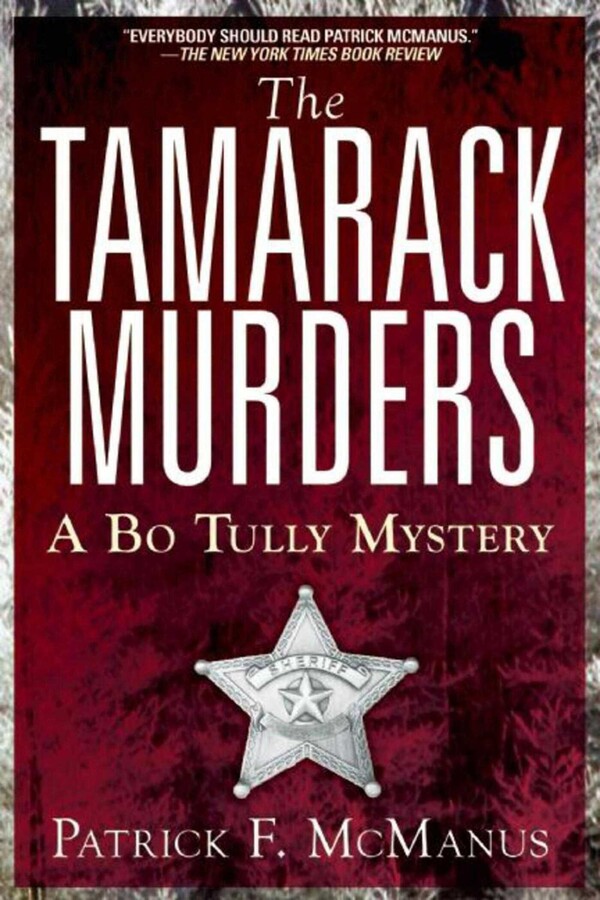 Bo Tully, sheriff of Blight County, Idaho, has seen his share of small-town crime. Fact is, everyone in the area knows Tully, and knows his Blight Way of doing things. But when he and his deputy hike into the deep woods, tracking a suspected bank robber, little do they realize that they are about to witness a murderand that, in turn, will lead the sheriff on an intricate trail, a series of twists and turns demanding his utmost attention and keenest crime-solving abilities.

Along the way, Tully has to deal with the likes of a shadowy local named Gridley Shanks, who seems to have a spider web of connections throughout town; two out-of-town elk hunters who don’t know much about elk hunting, but are tied to the murder; an elderly couple who end up dead while caring for a rundown mansion and property out of town; a sassy assistant named Daisy; an attractive, tough FBI agent named Angie, who suddenly finds herself involved in her first murder investigation; and a host of other characters. There’s also the case of missing loot, which no one can findat least, until Tully puts his mind to it.

Will Tully get his man (or men) this time? Does the Blight Way ever fail? Read another page-turning mystery turned misadventure by bestselling author and beloved humorist, Patrick F. McManus.