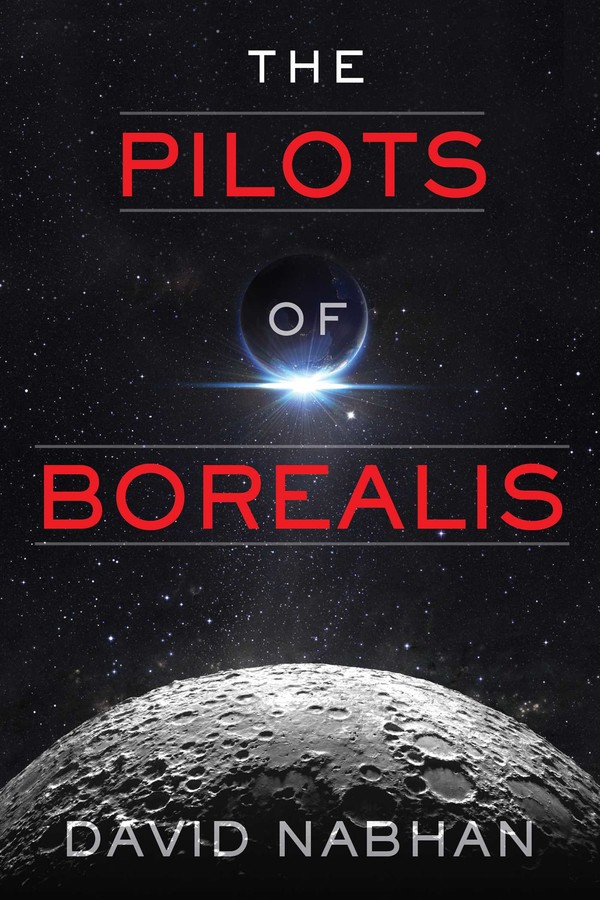 The Pilots of Borealis

Top Gun heads to outer space in this throwback to the classic science fiction of Asimov, Clarke, and Heinlein.

Strapped in to artificial wings spanning twenty-five feet across, your arms push a tenth of your body weight with each pump as you propel yourself at frightening speeds through the air. Inside a pressurized dome on the Moon, subject to one-sixth Earth’s gravity, there are swarms of chiseled, fearless, superbly trained flyers all around you, jostling for air space like peregrine falcons racing for the prize. This was the sport of piloting, and after Helium-3, piloting was one of the first things that entered anyone’s mind when Borealis was mentioned.

It was Helium-3 that powered humanity’s far-flung civilization expansion, feeding fusion reactors from the Alliances on Earth to the Terran Ring, Mars, the Jovian colonies, and all the way out to distant Titan. The supply, taken from the surface of the Moon, had once seemed endless. But that was long ago. Borealis, the glittering, fabulously rich city stretched out across the lunar North Pole, had amassed centuries of unimaginable wealth harvesting it, and as such was the first to realize that its supplies were running out.

The distant memories of the horrific planetwide devastation spawned by the petroleum wars were not enough to quell the rising energy and political crises. A new war to rival no other appeared imminent, but the solar system’s competing powers would discover something more powerful than Helium-3: the indomitable spirit of an Earth-born, war-weary mercenary and pilot extraordinaire.

The Pilots of Borealis