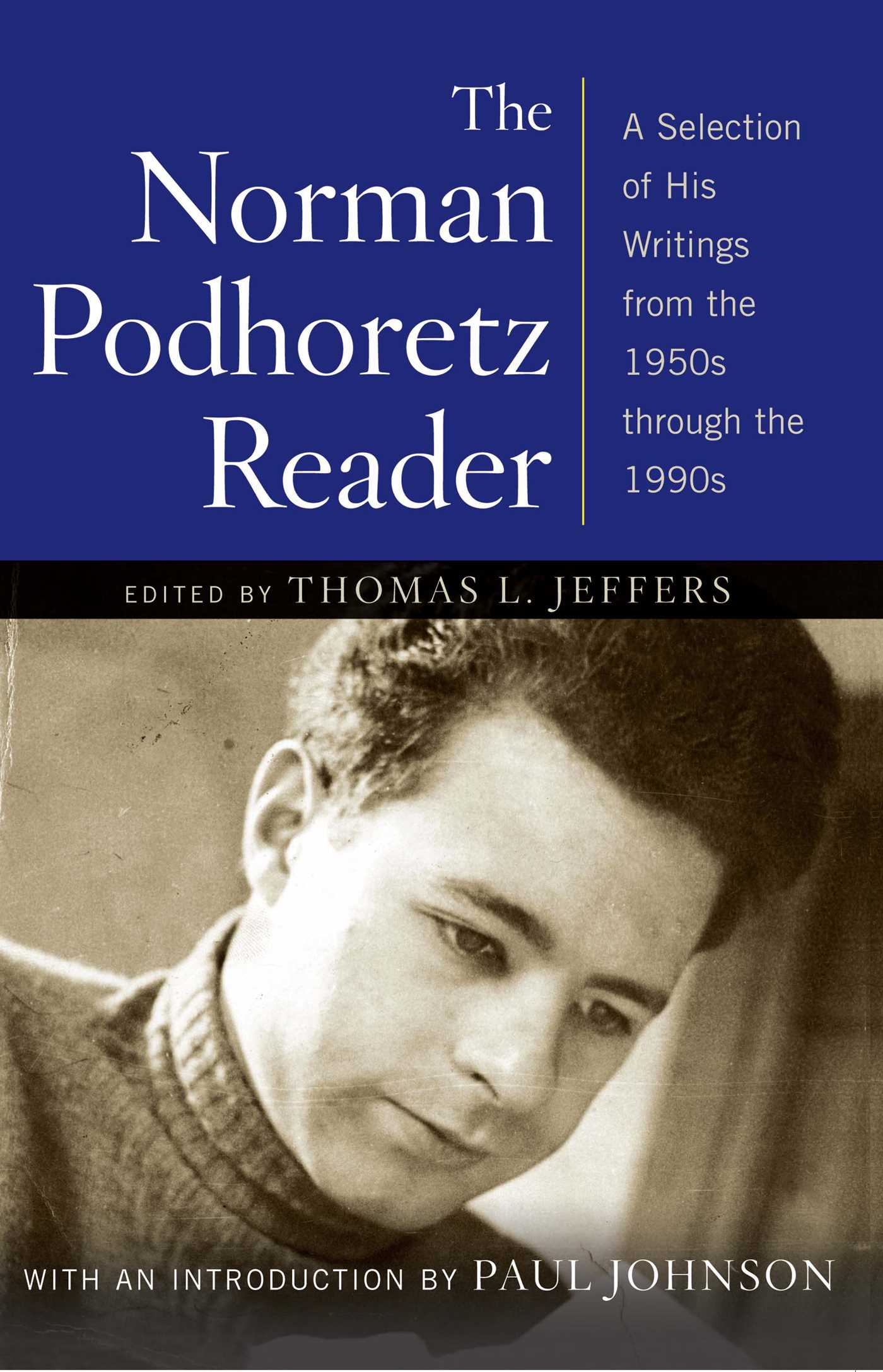 A Selection of His Writings from the 1950s through the 1990s

A Selection of His Writings from the 1950s through the 1990s