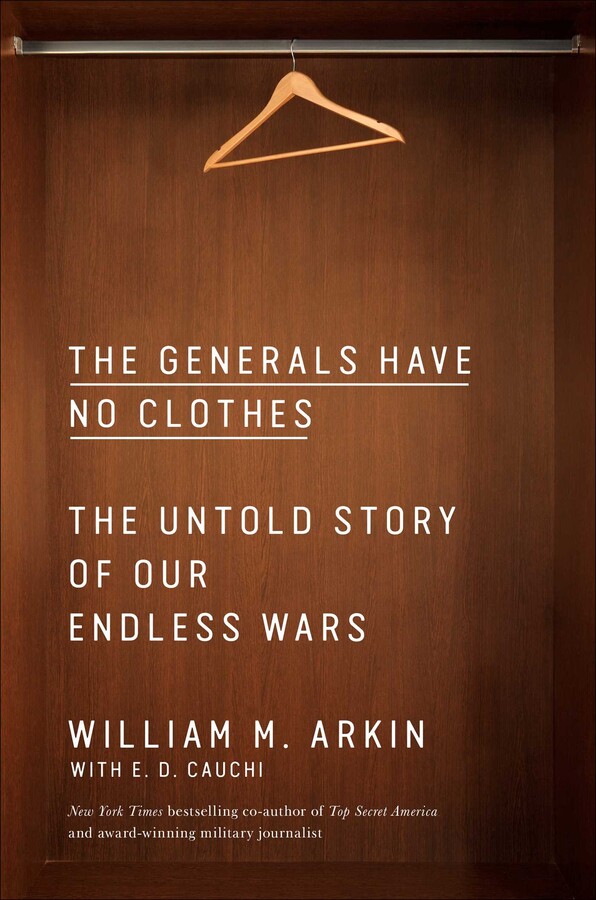 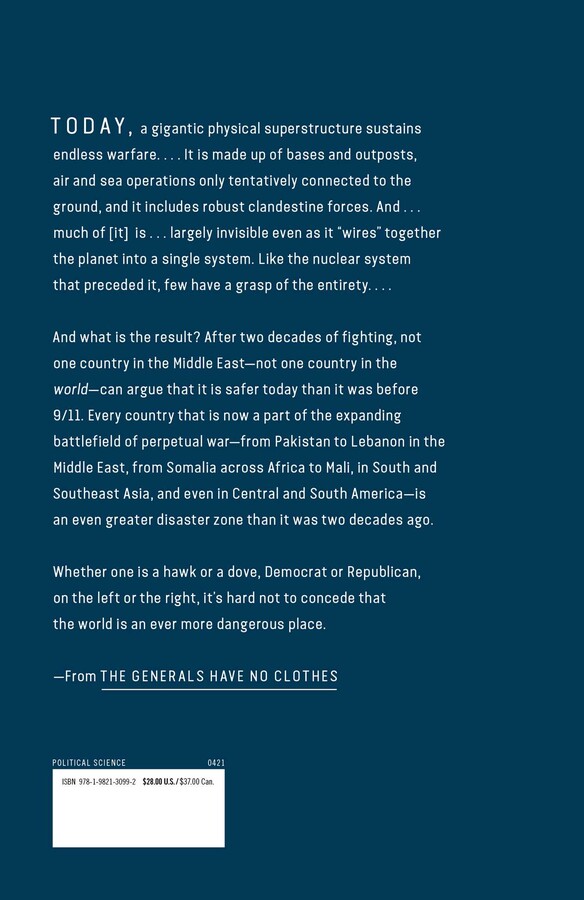 The Generals Have No Clothes

The Untold Story of Our Endless Wars

The Generals Have No Clothes

The Untold Story of Our Endless Wars