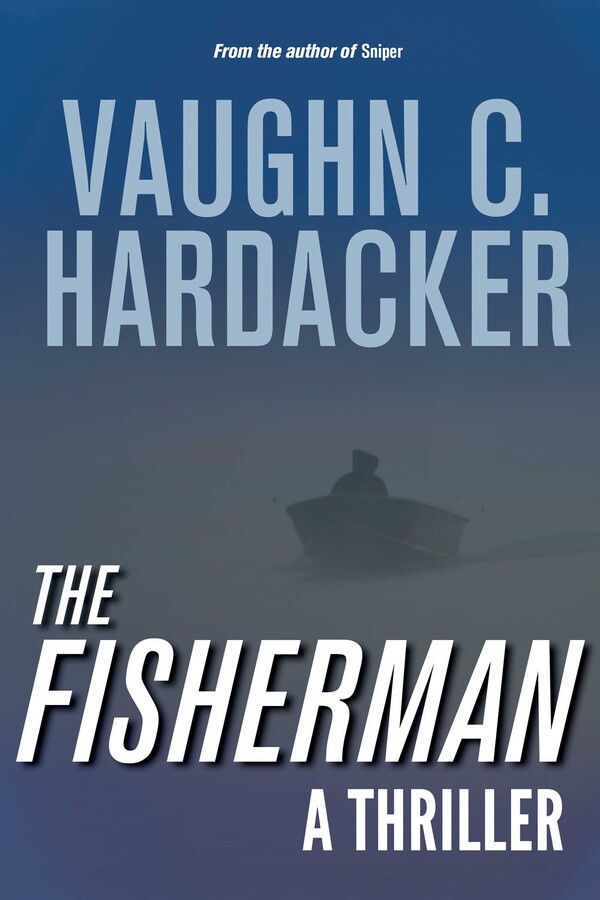 After tracking down a crazed sniper last year, homicide detectives Mike Houston and Anne Bouchard opted to leave Boston for the isolated mountains of Maine. They adjusted nicely to chopping their own firewood, relaxing in their log cabin, and simply enjoying the solitude of the mountains.

But then Anne Bouchard, meets and elderly couple looking for help in locating their missing granddaughter. Anne becomes interested in the case and convinces Mike to meet the Guerettes. And suddenly they find themselves back in the game.

Desperate for money to get her next fix, Cheryl Guerette, a known prostitute and heroin junkie, was last seen climbing into the car of an unknown John. Bouchard suspects that nameless John is a serial killer she’s been huntinga man known to the BPD as The Fisherman. The suspect has been snatching homeless women and prostitutes off the streets from Portland to Boston, and Bouchard needs Houston if she’s going to catch him.

Houston and Bouchard also turn to mob boss Jimmy O’Leary for advice. Not only does O’Leary have a hand in most of the crime that occurs in Boston, but he also knows a few Russian bosses and pimps who are angry that their employees are no longer on the job. With help from the darker side of Boston, Bouchard and Houston hope to locate The Fisherman before it’s too late for Cheryl and his other victims.

Vaughn C. Hardacker is a veteran of the US Marines who served in Vietnam. He holds degrees from Northern Maine Community College, the University of Maine, and Southern New Hampshire University. He is a member of the New England chapter of the Mystery Writers of America and the International Thriller Writers. His short stories have been published in several anthologies.