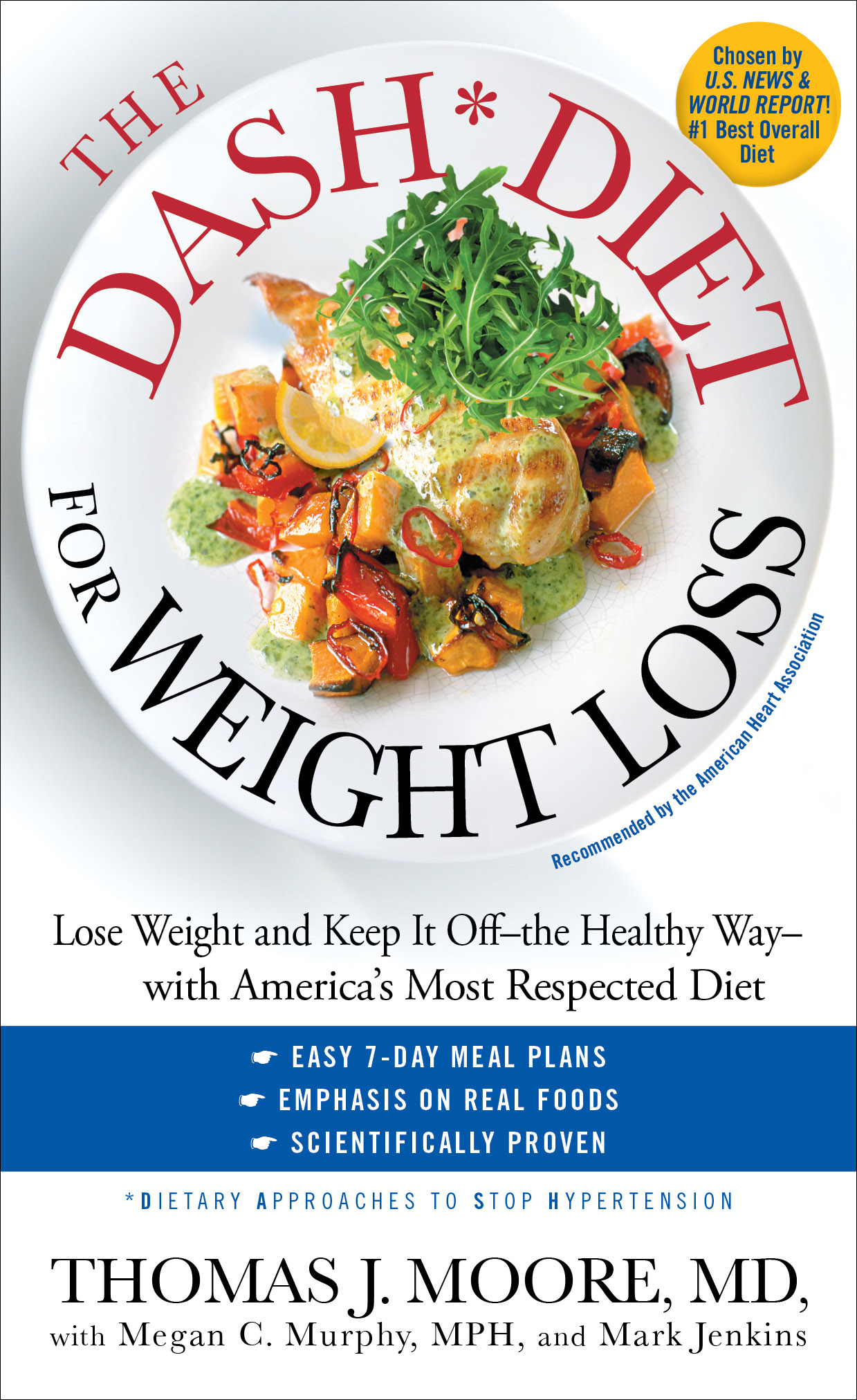 The DASH Diet for Weight Loss

Based on nearly twenty years of scientific research by doctors at Johns Hopkins, Harvard, Duke, and more, the DASH diet has been proven to lead to sustainable weight loss—and to prevent and reduce high blood pressure; lower “bad” cholesterol; and reduce the risk of stroke, kidney disease, heart attack, and even colon cancer. Originally designed as a diet for reducing high blood pressure, the DASH diet (Dietary Approaches to Stop Hypertension) will help you lose and keep weight off with the perfect meal plan to meet your dietary and caloric needs.

Rated the #1 diet by U.S. News & World Report in 2011, 2012, 2013, and 2014, the DASH diet includes no gimmicky foods—instead, those on the diet eat low-salt meals including whole grains; eggs, fish, and chicken; nuts, fruits, and vegetables; lower-fat dairy products; and even desserts.

The book’s practical 28-day menu planner provides an easy-to-use roadmap on how to get started, with tasty recipes for a variety of dishes. (Try the Cobb salad, shrimp Scampi, or apples in caramel sauce.) The book also features stories from people who have lost weight on the DASH diet—and kept it off for years.

Tired of ineffective fad diets? The DASH Diet for Weight Loss can show you how to shed pounds and feel healthier by following a tried-and-true research-based approach. Features included extensive, easy-to-follow meal plans (for meat-eaters and vegetarians alike) as well as practical tools and advice that will help you:

Endorsed by the National Heart, Lung, and Blood Institute and the American Heart Association (AHA), this natural and affordable program is designed for long-lasting results. Start today to begin your lifetime of health.

START THE DASH DIET THE EASY WAY WITH ONE OF OUR SIMPLE, SUBSTANTIAL MEAL PLANS:

The Dash Diet for Weight Loss Preface
IN AUGUST 1993, fifty researchers gathered together in an overheated hotel conference room in Bethesda, Maryland, to design what would come to be known as the DASH study.

The initials “DASH” stand for Dietary Approaches to Stop Hypertension. The fifty researchers represented five research teams. There was Laura Svetkey, MD, and her team from Duke; George Bray, MD, and his team from the Pennington Center in Louisiana; Larry Appel, MD, and his team from Johns Hopkins; Bill Vollmer, PhD, and his team from Oregon Health Sciences Center; and my team from Harvard. The National Heart, Lung, and Blood Institute had selected these five teams from among forty applicants. Our task was to design an eating pattern that would lower blood pressure.

The teams had never worked together before. In fact, most of us did not even know one another. But it became clear from the very beginning that we were willing and eager to work together to design the “perfect” diet. By the end of that first meeting, we had agreed on a rough outline of the diets we would test and how we would test them. And I was honored that the group had selected me as the chairman of the overall study.

But it took another twelve months before we were ready to start testing the first research volunteer. That’s how long it took to design a study as complex and tightly controlled as the DASH study. DASH was a “feeding study”—that means we gave the research volunteers all of their food for the entire eleven weeks of the study. Volunteers were going to be studied simultaneously in North Carolina, Maryland, Louisiana, and Massachusetts. To be sure that the study was being conducted in the same way at all four sites and that the subjects at all sites were eating the same foods, we prepared careful menus and recipes that would be served in each location. We even worked with food companies that agreed to ship food items (such as bread, crackers, soup, and fruit) from the same production batch to all of our four sites so that the study volunteers were in fact eating identical foods. Samples of each recipe and meal were prepared, ground up, and chemically analyzed so that we were sure exactly what was in the foods. In addition, researchers at each site received identical training on how to measure blood pressure, how to weigh subjects, and how to measure body fat. We wanted to be absolutely sure that all four sites were feeding subjects the same food and measuring the effects of the diet in an identical way.

So although DASH started off as a diet to lower blood pressure, with all this additional scientific evidence, the US Department of Agriculture now recommends the DASH Diet as the ideal eating pattern for all Americans. And a recent U.S. News & World Report ranking rated the DASH Diet as the “#1 Best Overall Diet” when compared to twenty other popular diets such as Weight Watchers, Jenny Craig, and South Beach.

But I often hear the comment, “It’s fine that the DASH Diet shows all those benefits when it’s tested in a study where volunteers are being given all of their food by the study staff. But how does the DASH Diet work in real life, when people need to select and prepare their own food?”

We’re happy to say that it works just fine. Dietitians and nutritionists routinely recommend the DASH Diet to people who are interested in improving their eating habits, who have specific medical conditions that would benefit from DASH, and who want to lose weight. People like the DASH Diet because it is easy to understand. It is about real foods, not special supplements or meals that you have to buy from a specific manufacturer. You can shop for the DASH Diet at the same stores where you’ve always shopped, and it allows you to follow either a meat-eater or vegetarian diet.

The DASH Diet started out as a tightly controlled scientific study but has turned into something much larger. Doctors, nutritionists, government agencies, and organizations such as the American Heart Association are recommending the DASH Diet. Now we want to get the 150 million Americans who would benefit from the DASH Diet to try it and stick with it.

We hope this book will be part of that solution.
Thomas J. Moore

Thomas J. Moore is professor of medicine and endocrinology at Boston University School of Medicine. Dr. Moore has studied the blood pressure effects of foods and salt intake for more than two decades, and has written numerous scientific papers and books, including both The DASH Diet for Hypertension and The DASH Diet for Weight Loss. Dr. Moore lives near Boston; he enjoys biking, tennis, and golf.

Megan C. Murphy, MPH, earned her Master’s degree in Public Health at Boston University, where she focused her studies on how people make health and lifestyle choices. She has served as the Program Manager of the DASH for Health program since its inception in 2002, helping people make healthy choices every day. 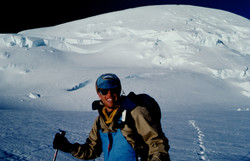 Mark Jenkins is a journalist and the author of several health books, including the Sports Medicine Bible, and is a consultant to the Harvard Medical School system.

The DASH Diet for Weight Loss