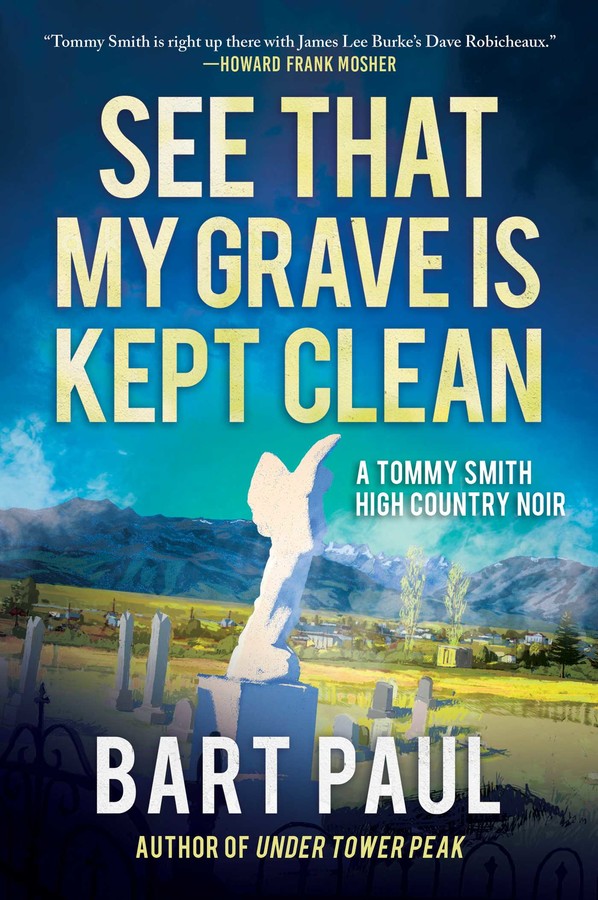 See That My Grave Is Kept Clean

See That My Grave Is Kept Clean