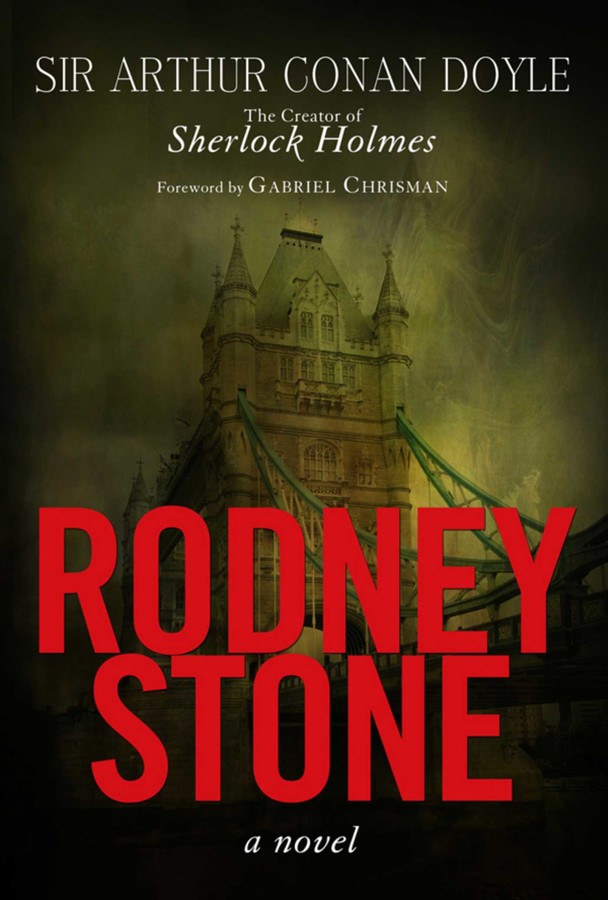 From the creator of Sherlock Holmes, a coming-of-age combination of detective fiction and thrilling adventure.

First published in 1896, Rodney Stone is a gothic coming-of-age story that takes place in Sussex County and follows a young boy with an interest in mischief, exploration, and boxing.

Rodney Stone and his best friend, Jim Harrisonthe relative of a blacksmith and former boxerhave always been drawn to dark and dangerous places. When they wander into Cliffe Royale, an old, deserted mansion that was the scene of a gruesome murder fifteen years earlier, they’re both frightened and strangely excited to cross paths with a ghostly figure.

Before they can identify who the ghost is and what it wants, Rodney’s wealthy uncle, Sir Charles Tregellis, arrives in Brighton and leaves later with Rodney in tow. Rodney soon learns that Tregellis, a typical dandy, is connected to just about everyone in London and has focused his attention on an upcoming boxing match to be witnessed by thirty thousand spectators. If Tregellis’s unnamed challenger wins the fight, it could mean grave trouble for Tregellis and everyone he’s associated withincluding Rodney.

Distracted by the upcoming fight, Rodney almost forgets about the chilling discovery he made at Cliffe Royale with Jimuntil the past comes back to haunt them all.