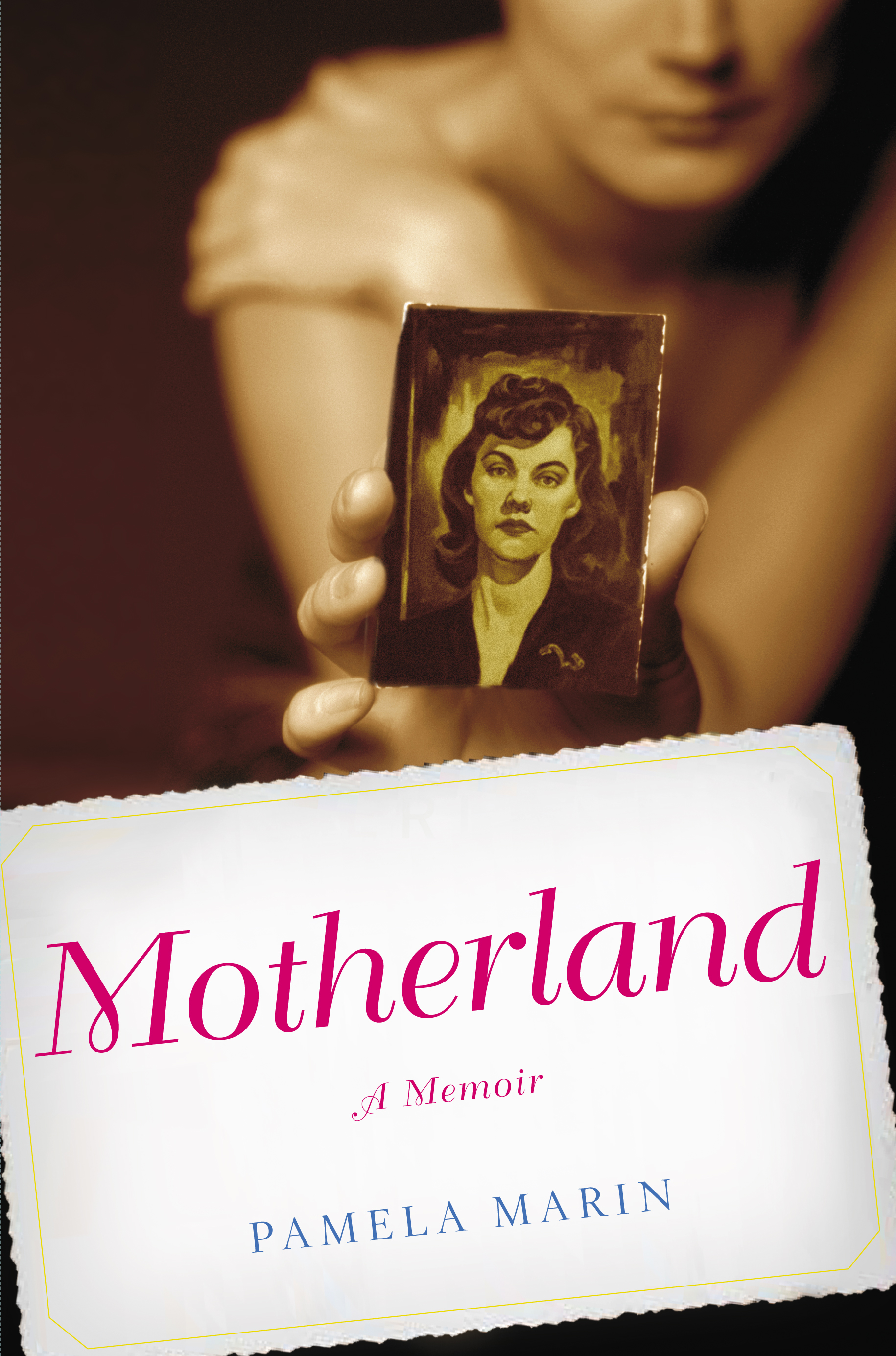 By Pamela Marin
LIST PRICE £11.99
PRICE MAY VARY BY RETAILER

Pamela Marin was fourteen when her mother died of breast cancer. After keeping her illness a secret from her daughter, Mildred Marin left her home in Evanston, Illinois, to spend her last months alone and without treatment in California. When she died in 1973, her husband buried the family's memories with her -- clearing the house of her belongings, avoiding any mention of her, and never once taking his young daughter to her mother's grave. Before Marin was out of her teens, her father went bankrupt and moved in with his thirty-years-younger girlfriend. Now in this luminous memoir, written with rare grace and unflinching honesty, Marin chronicles how she came to reject her father's dismissal of the past and ultimately to embark on a cross- country search for traces of the mother she never really knew.
With family and home gone, Marin got to work supporting herself, first as a waitress in Chicago's northside bars, then as a secretary, and finally as a journalist, landing a job as a staff writer at a newspaper in Southern California when she was twenty-seven. Two years later, happily ensconced in a beach house with the man who would become her husband and the father of her children, Marin began to dream about the mother who'd been gone for more than half her life. Those haunting dreams led to the quest at the heart of Motherland.
Fifteen years after Mildred Marin's death, the author dropped out of her own life to research her mother's. Using her reporter's skills, Marin traveled to Tennessee, where her mother was born and reared; to Chicago, where her mother worked as a commercial artist and met the man she would marry; and back to California, where Mildred Marin went to die. Along the way, Marin collected treasured artifacts as well as others' memories of her mother. She confronted her father about the silence that enshrouded his wife's illness and death, causing a rift in their relationship that would last until he died a decade later.
Motherland is a journey shot through with love and pain. It is a story of loss, discovery, and, ultimately, forgiveness. By coming to terms with her mother's life, Pamela Marin opened the way for the emotional intimacy she had craved as a child -- and finally found in her own motherhood. 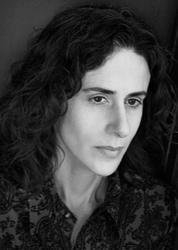 Pamela Marin has written for Playboy, Redbook, Parents, Parenting, Ladies' Home Journal, and the Los Angeles Times. A former staff writer for The Orange County Register, she has been featured on The Oprah Winfrey Show. She lives in New York with her husband and children. She can be reached at www.motherlandmemoir.com.

By Pamela Marin
LIST PRICE £11.99
PRICE MAY VARY BY RETAILER