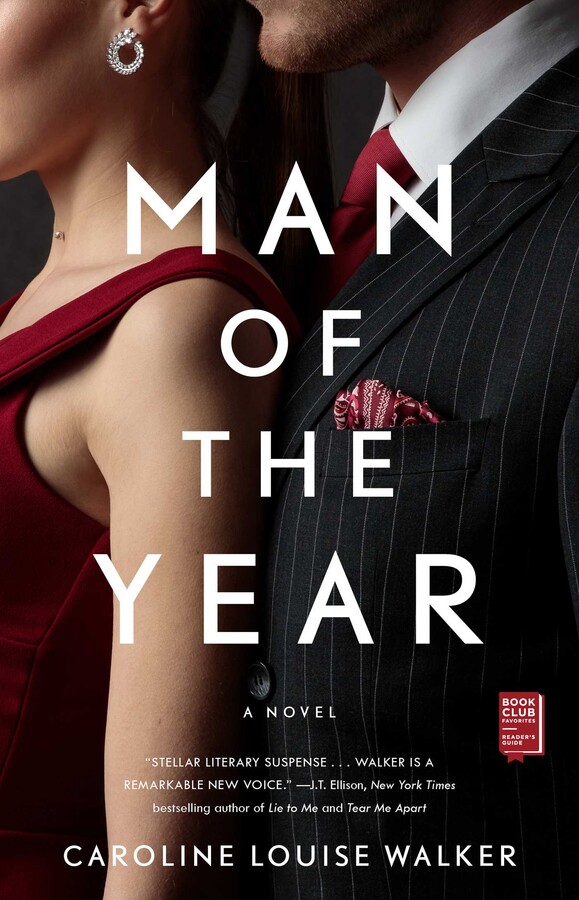 Man of the Year

Man of the Year