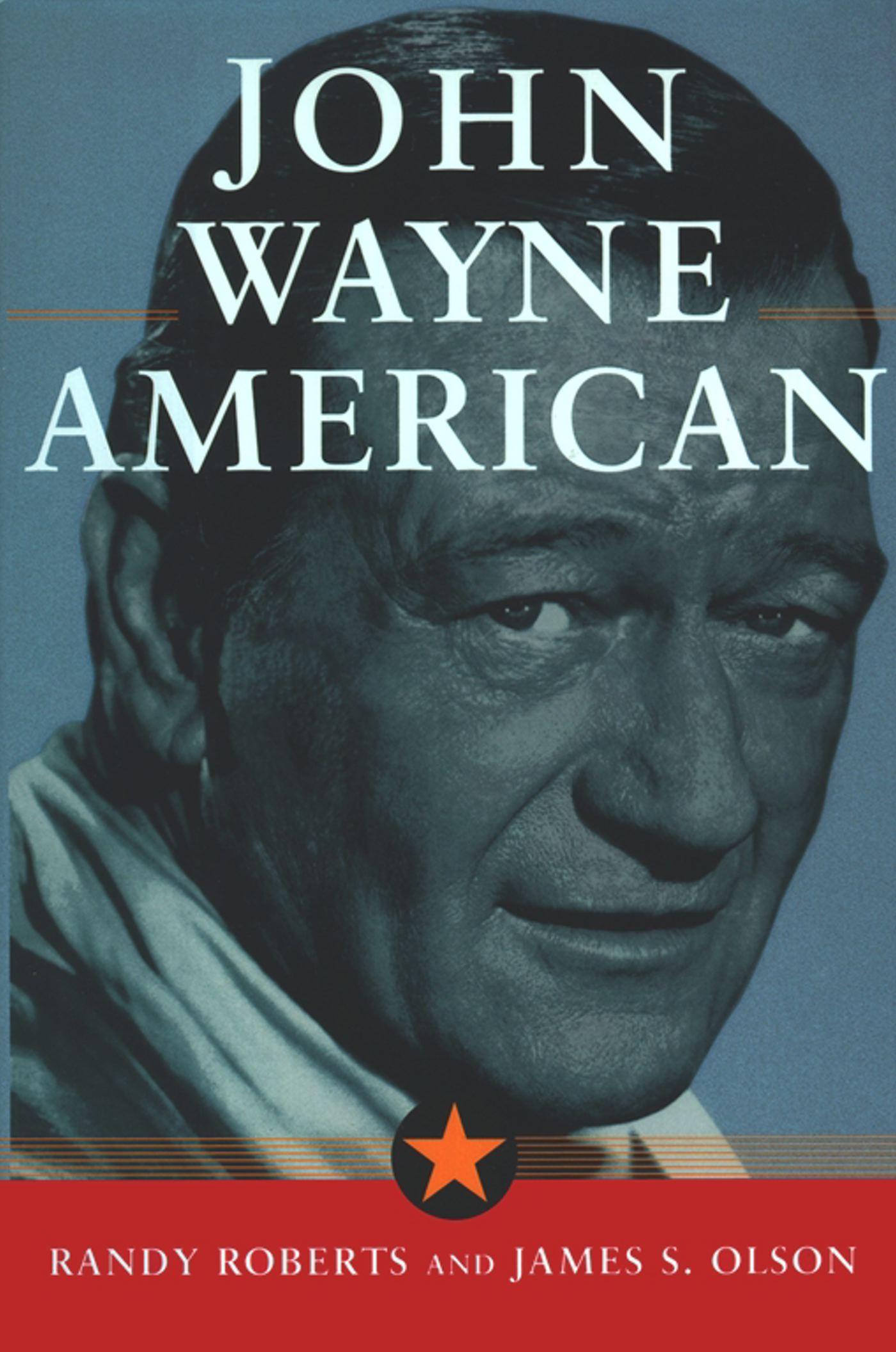 No American has been more identified with his country than John Wayne. For millions of people from the heartland to the furthest corners of the earth, he simply is America. Wayne virtually defined the role of the cowboy and the soldier, unswervingly playing the gruff man of decency, the hero who would always come through when the chips were down. On-screen -- and off -- Wayne was larger than life. For twenty-five years he dominated at the box office. His popularity both at home and abroad remains higher than any other celebrity of his time.
So why have critics and film historians refused to grant him the central importance he deserves? Why has there never before been a serious biography? The answers to these questions reveal much about both Wayne and America. He was highly regarded in the '40s and '50s. As the Cold War progressed, however, critics gradually turned away from him. By the '60s and '70s, Wayne's politics guaranteed that movies like The Green Berets would be panned, despite consistent popular success.
Now, after the death of both Wayne and communism, it is high time for Randy Roberts and James Olson's reappraisal. Based on over five years of interview and archival research, John Wayne: American explains the appeal of Wayne's abiding Americanness. Indeed, we cannot understand America itself without understanding John Wayne. Born in a dyed-in-the-wool Republican town in Iowa, a football star and student leader, and a scholarship boy at USC, Wayne went to Hollywood because it was the truest meritocracy in America, the one place where his lack of wealth and connections could not hurt him. After spending the first decade of his career on Poverty Row, he emerged as a star in Stagecoach. But it was during World War II that Wayne -- and America -- emerged as superpowers. Wayne came to politics reluctantly, joining the mainstream of America in its confrontation with communism -- and maintaining his opposition ever since. At heart, however, Wayne was a nonideological conservative. He loved his freedom, his friends, his women, and his booze. He believed in simple justice, and common decency, and he will always be beloved as a result.

President Jimmy Carter John Wayne was bigger than life. In an age of few heroes, he was the genuine article. But he was more than a hero; he was a symbol of many of the qualities that made America great -- the ruggedness, the tough independence, the sense of personal conviction and courage -- on and off the screen -- that reflected the best of our national character.

President Ronald Reagan There is no one who more exemplifies the devotion to our country, its goodness, its industry and its strengths than John Wayne.

Frank Sinatra For over half a century, Mr. Wayne has served honorably as America's symbol to the world of the highest morals and prudent standards of our society...No man's lifetime of work has better expressed the land of the free and the home of the brave. No man's lifetime or work has given more proof to the world that our flag is still there. John Wayne is in truth a starspangled man whom so proudly we hail.

General Omar Bradley His medal [from Congress] should be made of the same stuff his heart is -- solid gold.

Katherine Hepburn He's just exactly what we've all adored...all these years. He's a hero. And he's ours.

Barry Goldwater He was a wonderful American, a very decent man, a complete gentleman, and a person I was glad to know, both as a friend, andas an American.